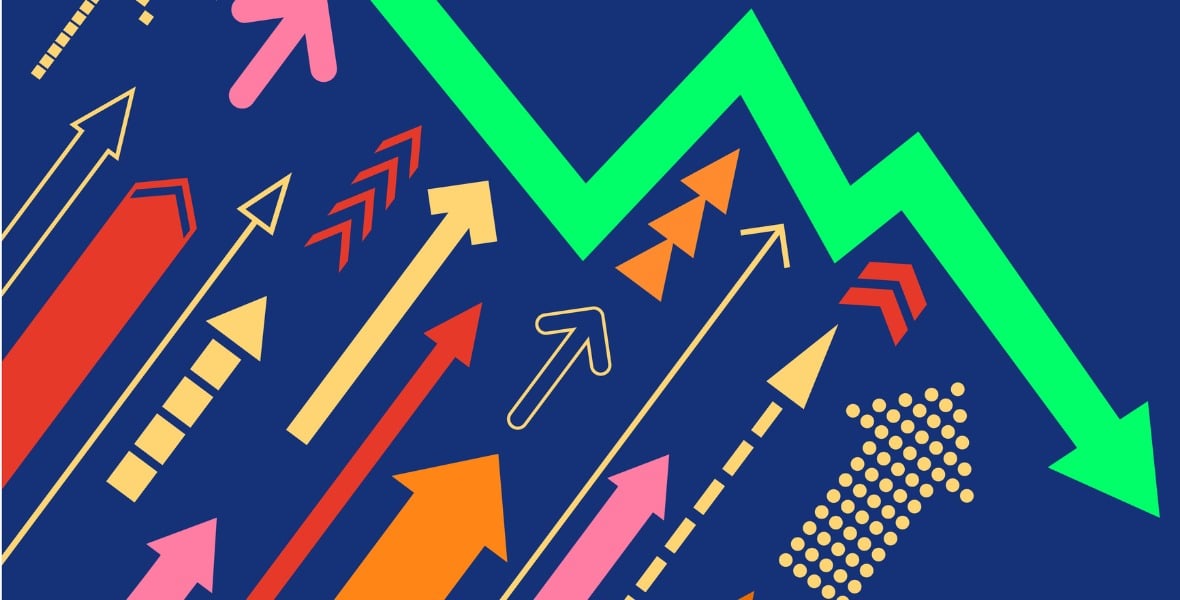 Most of the borrowers I speak with these days are surprised to learn that mortgage rates are higher now than they were before oil prices crashed and the COVID-19 crisis began.

To state the obvious, these are not normal times.

We recently learned that 1 million Canadians lost their jobs in March, while an additional 1.3 million Canadians remained employed but earned no income. Over the same period, another 800,000 Canadians earned less than half of their normal income.

The April employment data are expected to be even worse, and more than 600,000 Canadians have now been approved for deferred mortgage payment programs.

The BoC knew that it would need to do more than just cut its policy rate if it wanted to provide impactful stimulus to our economy during the current crisis.

In addition to slashing its policy rate, the BoC began buying up federal, provincial, and corporate debt and launched other programs to spread liquidity to just about every corner of the market it could reach. At the same time, our other policy makers relaxed capital buffers, expanded credit facilities, and launched a myriad of other measures to keep credit flowing. (You can read more about these measures in detail in this post and also this one.)

The BoC’s firehose approach to monetary policy appears to be working.

Fixed mortgage rates dropped steadily last week. While they still aren’t back to pre-crisis levels, if they keep falling, they may get there soon.

Variable mortgage rates haven’t yet responded to the same degree because their associated funding costs aren’t easing as quickly. Lender prime rates are down to 2.45% but variable-rate discounts off prime shrunk or disappeared altogether once the BoC slashed its policy rate.

A few weeks ago, I suggested that most borrowers would be best served by going  with a variable-rate option in the current environment. That logic was based on the fact that while both fixed and variable rates are elevated, variable rates are lower and (more importantly) more flexible. (Variable rates come with the option to convert to a fixed rate at any time, and they are also typically cheaper to break.)

For now, my advice remains the same. I still think a variable rate makes the most sense for any borrower who won’t lie awake at night worrying about the (remote) chance their rate might rise in the near future. That said, if fixed rates keep dropping and variable-rate discounts don’t widen, the choice will no longer seem so obvious.

Side note: If you have an existing mortgage and are wondering whether now is a good time to refinance, this post will walk you through the basic steps to help you calculate how much you would save and whether doing so would leave you better off.

I still believe that the inherent flexibility of variable rates gives them the edge in the current environment, but probably less so going forward as fixed rates edge down to meet them.