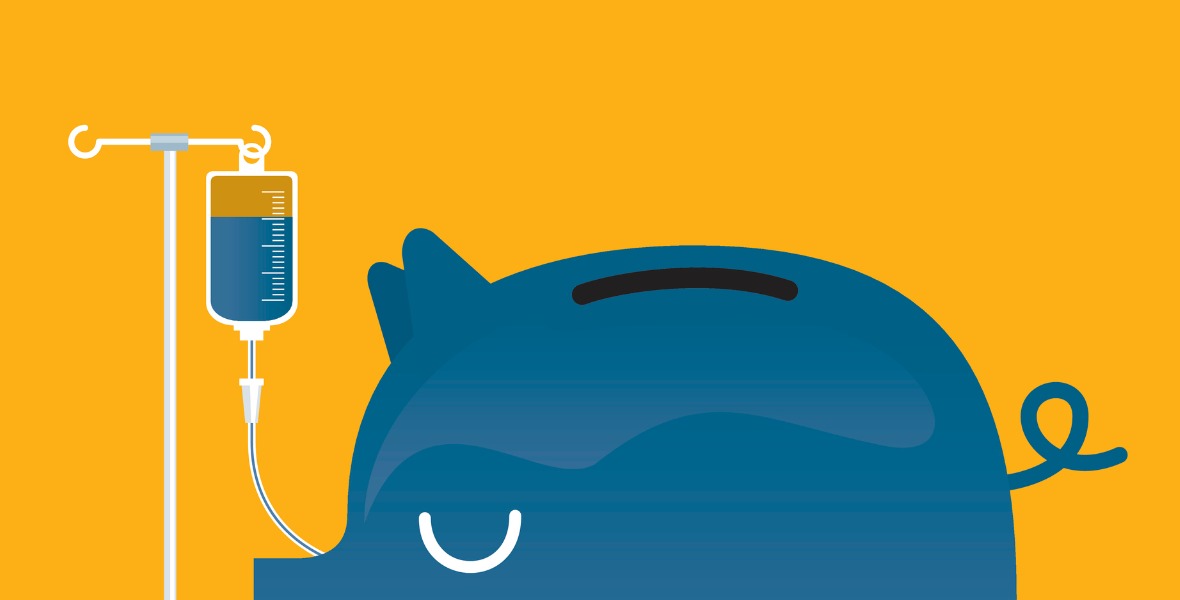 Contagion fears are stoking demand for safe-haven assets, such as sovereign bonds, putting downward pressure on their yields, and by association, the fixed mortgage rates that are priced on them.

Canadian mortgage lenders responded by continuing to lower their five-year fixed rates throughout the week.

Here are some of the coronavirus details that are fueling the market’s fear.

For economists, the most immediate comparison to the coronavirus impact is the Severe Acute Respiratory Syndrome (SARS) crisis in 2002-2003, which knocked an estimated 2% off of China’s first quarter GDP in 2003. Back then, China’s GDP growth rate fell from 11% to 9%. Today, its GDP growth rate hovers around 6%. Absorbing a material drop now would be harder both for China, and also for the global economy.

In 2002 China’s economy accounted for about 5% of global GDP, but today it contributes around 15%. That triples the impact that any Chinese slowdown will have on global economic momentum (which was already slowing}.

The current crisis has also coincided with China’s Lunar New Year holiday, which involves heavy travel and is the peak period for Chinese consumer spending. This unfortunate timing is likely to magnify both the spread and the economic impact of the virus.

The vast majority of the coronavirus cases are still in China, and the Chinese government is being credited with responding quickly. Currently, 60 million people are under regional lock down. If the virus is contained, the economic damage is likely to be contained as well, and bond yields might only dip marginally in response.

The next stage of the crisis will be determined by whether the spread of the virus to other countries intensifies. Right now, there are only a handful of cases in 25 countries. If those numbers rise, so will contagion fears (and bond yields).

From a Canadian perspective, while our direct trade with China is limited, it has long been the marginal buyer of most of the world’s commodities. That means changes in Chinese demand heavily influence commodity prices, which are important to our economy. Falling commodity prices could create a powerful economic headwind.

Historically, health emergencies have typically had limited and short-term economic impacts. Except … the global financial system is now both more interconnected and more indebted than ever.

When an economic shock hits, other pockets of vulnerability can be exposed. Here is a great John Mauldin article on the topic. It features this quote, which summarizes the uncertainty of risk very well:

Imagine, Buchanan says, dropping one grain of sand after another onto a table. A pile soon develops. Eventually, just one grain starts an avalanche. Most of the time, it’s a small one. But sometimes, it builds up and it seems like one whole side of the pile slides down to the bottom.

I’m not saying a whole side of our economic system is about to come down, but now seems like a good time to remember that shocks can often produce knock-on effects that you can’t always foresee.

Maybe that’s what on the bond market’s mind these days.

For the record, I’m rooting for total containment and a cheap over-the-counter vaccine by tomorrow at noon (and my guess is that we’d all gladly accept the rebound in bond yields and mortgage rates that would likely cause).

The Bottom Line: Coronavirus fears have triggered an investor flight to safety that is driving down bond yields and the fixed mortgage rates that are priced on them. History says that this impact should be short lived, but the global economy was already in a vulnerable state before the virus hit, and economic contagion has the potential to spread as quickly as virus contagion.