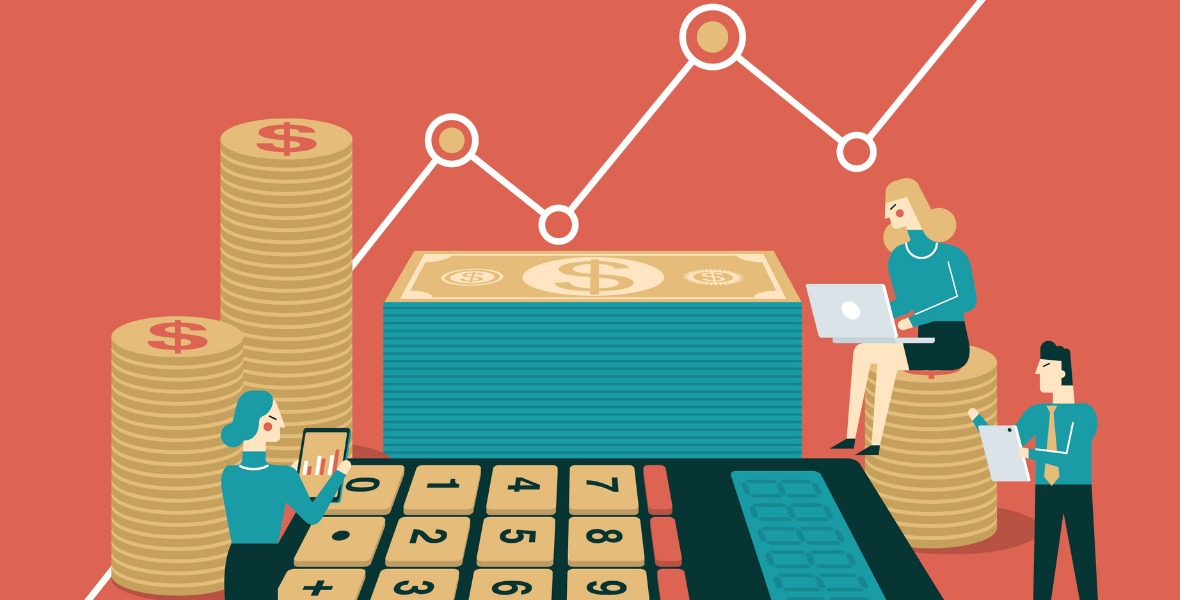 The Bank of Canada remains on course to raise interest rates - pushing up mortgage rates - but will lagging wage growth give it pause?

Last Tuesday senior Bank of Canada (BoC) officials spoke to the House of Commons Finance Committee and reiterated the Bank’s intention to continue raising its policy rate over the near term.

BoC Governor Poloz assessed that our current policy rate of 1.75% “remains stimulative” and that it will need to rise to between 2.5% and 3.5% in order to keep inflation close to 2.0% (which I detailed in last week’s post). Both he and BoC Deputy Governor Wilkins sounded upbeat about our current economic momentum, and they expressed confidence in our economy’s ability to handle additional rate hikes.

Last Friday, Statistics Canada released the latest employment statistics, for October, and here are the highlights:


If the BoC is really going to be guided by the incoming data, last month’s fall in average wage growth should give it cause for pause. While it is true that wage growth tends to lag other economic data during recoveries, our current recovery has been ten+ years in the making, and sluggish income growth has confounded our policy makers for years now. (This anomaly also has been evident in most of the world’s other developed economies over the same period.)

Last week we got a look at the latest U.S. employment data as well. The U.S. economy added 25% more jobs than the consensus had expected (250,000 actual vs. 200,000 forecast), and average year-over-year wage growth accelerated to 3.1%, marking its fastest pace in almost ten years. It could be that the BoC is using the U.S employment data as a bellwether for Canada because if rising U.S. labour costs stoke higher U.S. inflation, we will import it over time. But our two economies are operating on very different trajectories at the moment, and our current momentum should give the BoC more time to work with … if it really is data dependent.

The Bottom Line: Last week the BoC reiterated its expectation that additional rate hikes will likely be needed in order to keep inflation near its 2% target. Government of Canada bond yields moved higher in anticipation of that outcome, and several lenders raised their fixed mortgage rates in response. That said, if the Bank is truly data dependent, our latest employment data should give it pause because average wage growth continues to decelerate and our falling participation rate confirms that we still have untapped labour available on the sidelines.