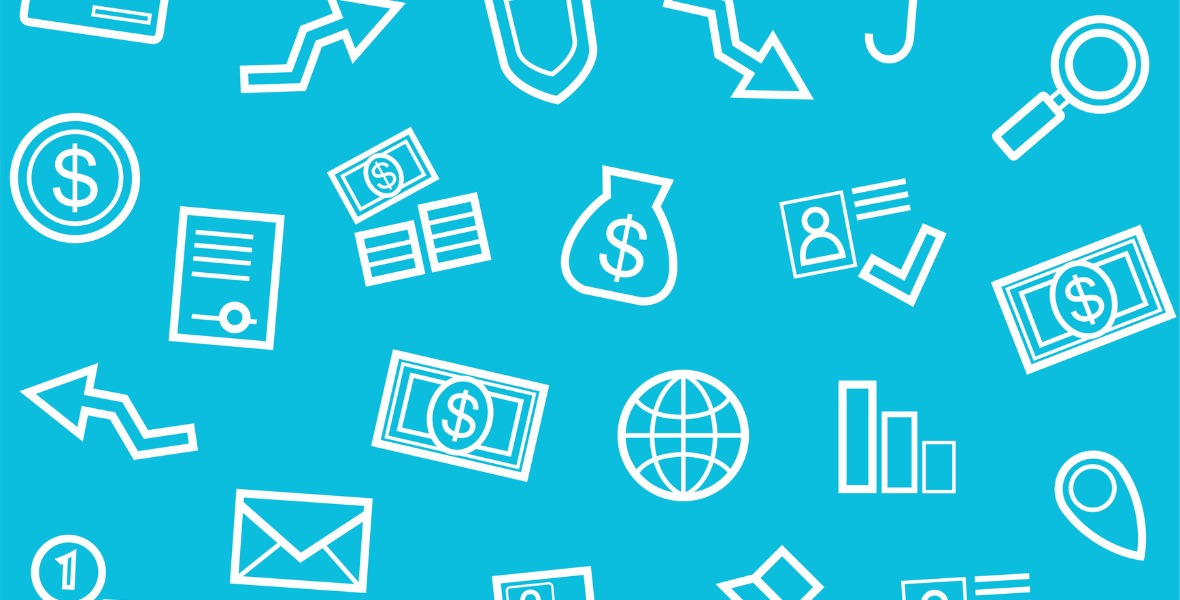 Central Bank vs. the Bond Market: Round Two

Where will things go in the ongoing fight between the central banks and the bond market - and what should mortgage borrowers do?

In last week’s post I explained that the bond market and the Bank of Canada (BoC) are currently in a fight about future inflation.

In one corner we have bond-market investors driving up Government of Canada (GoC) bond yields (and the fixed-mortgage rates that are priced on them) over fears of rising inflation. To wit, both the five-year GoC bond yield and average five-year fixed mortgage rates have surged about 0.50% higher over the past few weeks.

In the other corner, the BoC is predicting that the current inflation run-up will prove transitory, and it just doubled down on keeping its policy rate (which our inflation variable mortgage rates are priced on) at 0.25% until sometime in 2023.

Last Wednesday, the US Federal Reserve took its turn pushing back against the mainstream narrative.

Before I highlight what the Fed said, let’s do a quick recap to explain why US monetary policy impacts Canadian mortgage rates:

US bond-market investors have been pricing in higher US inflation based on a combination of factors that include massive new levels of federal government stimulus, wide-scale vaccinations (100 million+) and recent improvements in the economic data.

Prior to last week’s meeting, the consensus expected the Fed to allay concerns about rising inflationary pressures by hinting at plans to taper its quantitative easing (QE) programs and also by moving up the expected timing of its next policy-rate hike.

The Fed did neither.

Instead, it responded just as the BoC had the week before. It committed to maintaining, or even increasing, its QE purchases, and renewed its pledge to keep its policy rate near 0% for years to come. In other words, the Fed just doubled down as well.

Here are my thoughts on why the Fed and the BoC disagree with the bond market:

Policymakers aren’t buying the Roaring 20s narrative – The bond-market consensus thinks we are poised for recovery that will resemble the 1920s, when the end of World War 1 and the Spanish flu ushered in a decade of rapid economic growth and widespread prosperity. In this post I explained why I’m not buying that view, and our central banks clearly aren’t either. They continue to predict that it will take years to repair the economic scarring caused by the pandemic, and they expect permanent behavioural changes to make consumers more frugal and cautious.

The market is focused on next quarter, but central banks are focused on long-term trends - When the pandemic is finally over, our economies will continue to be impacted by long-term deflationary forces which include technological advances, record-high debt levels, and rising dependency ratios. Against that backdrop, central bankers will take all of the inflation they can get.

Not all inflation is the same – The consensus is focused on steadily rising headline inflation, but policymakers have explained that the causes are short-term, technical, and are a result of pandemic-related disruptions. They continue to predict that it will prove transitory, and that’s why they are much less concerned.

Until the pandemic has ended everywhere, it hasn’t really ended anywhere – US vaccination rates are impressive, but the pandemic’s negative economic impacts will continue to limit any country’s chance at a lasting recovery for as long as it ravages other parts of the world.

Central bankers are determined not to repeat past mistakes – One of the key lessons of the Great Depression was that the US Federal Reserve tightened monetary policy at the wrong time, which led directly to economic collapse and then failed to provide enough support during the ensuing crisis, which deepened its impact and extended its duration. Our central bankers’ determination not to repeat the same mistakes this time make them much more willing to err by doing too much, rather than not enough.

Here is one final thought I keep coming back to.

Normally the risk of higher-than-expected inflation would be keeping central bankers up at night.

The BoC and the Fed know that recommitting to their extraordinary monetary policies is likely to exacerbate inflation fears, and if enough people respond based on that belief, it could easily become a self-fulfilling prophecy.

The fact that the BoC and the Fed just stared down financial markets without blinking means they’re willing to risk higher-than-expected inflation in order to avoid what’s behind door number two. That thought should give pause to even the most ardent inflationists.

The Bottom Line: Lenders continued to raise their fixed rates last week, while variable rates held steady. For the reasons above, as well as the ones I outlined in this recent post, I continue to believe that for most borrowers, variable rates are a better option than today’s fixed-rate alternatives.