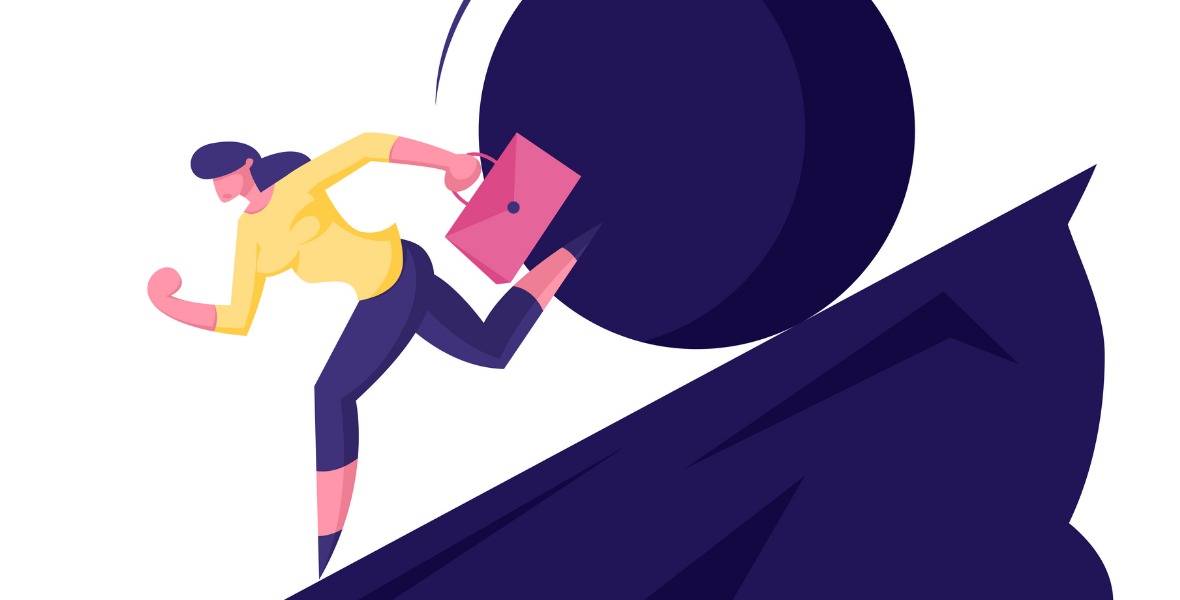 Denmark Introduces the First Mortgage with a Negative Interest Rate

Global bond yields continued to plummet last week. There are now almost $17 trillion worth of bonds trading at negative yields, up $4 trillion this month alone. (Note: anyone buying a bond with a negative yield and holding it to maturity will receive back less than they paid for it.)

Here are some other examples of the “interesting times” in which we live:

These developments are important to readers of this blog because our fixed-rate mortgages are priced on Government of Canada (GoC) bond yields (today the GoC 5-year trades at +1.20%). In a recent post, I speculated about whether plunging bond yields would one day lead to lenders paying borrowers to take out a mortgage, and to my surprise, that day arrived last week when a Danish bank announced a ten-year mortgage with a fixed rate -0.50%. I should add that in that post, I concluded with a be-careful-what-you-wish for caution that negative mortgage rates would coincide with deteriorating economic conditions (such as those we see now in the eurozone).

Is it any wonder that policy makers are pulling out all the stops and that investors are clamouring for safe-haven assets at whatever price they can get?

Policy makers are ostensibly dropping rates to provide stimulus to their economies in advance of tougher times ahead. But truth be told, they know that more than a decade of ultra-low rates and unconventional monetary policies has blunted much of the stimulative impact that incremental rate cuts will now have.

While none will admit it publicly, the first wave of central banks to lower this year likely hoped that their cuts would provide extra stimulus via a weaker currency, but that led to more central banks dropping their policy rates to prevent this from happening (because any momentum gained via a weaker currency comes at some other country’s expense).

As mentioned above, the BoC is not among the 30 central banks that have dropped their policy rate thus far this year.

The Bank has been reluctant to cut thus far in 2019 because our economic data have come in better than expected and because our inflation rate is actually at its 2% target. But if it is to abide by its stated objective of anticipating the road ahead, the case for dropping grows stronger by the day.

In last week’s post, I reminded readers that the delayed impact of the BoC’s recent rate-hike cycle meant that the Bank’s past actions are still now effectively tightening monetary policy at a time when our economic momentum seems sure to weaken on its own (because it closely tracks global economic momentum, which has slowed sharply of late).

As more and more central banks lower their rates (more than a dozen cut their policy rates last week), the BoC’s inaction risks putting more air under the Loonie’s wings. The pressure for the Bank to cut when it meets on September 5 is clearly increasing.

Now back to that headline grabbing Danish mortgage.

As appealing as it may sound to Canadian borrowers who are still paying actual interest on their mortgages, we should not hope for the day when our lenders are paying us to take their money. After all, they would only accept a losing proposition today if they feared an even worse one tomorrow.

Do we really want to rush to see what waits for us on the other side of negative interest-rate mortgages?

The Bottom Line: A Danish Bank will now effectively pay borrowers 0.5% to take its money on a ten-year fixed-rate mortgage. There are no signs that any Canadian banks will be following suit any time soon (and as per my comments above, let’s all be thankful for that). Nonetheless, lower GoC bond yields are still pushing our fixed mortgage rates lower, and I think the odds of a BoC policy rate cut at its meeting on September 5 are steadily rising.