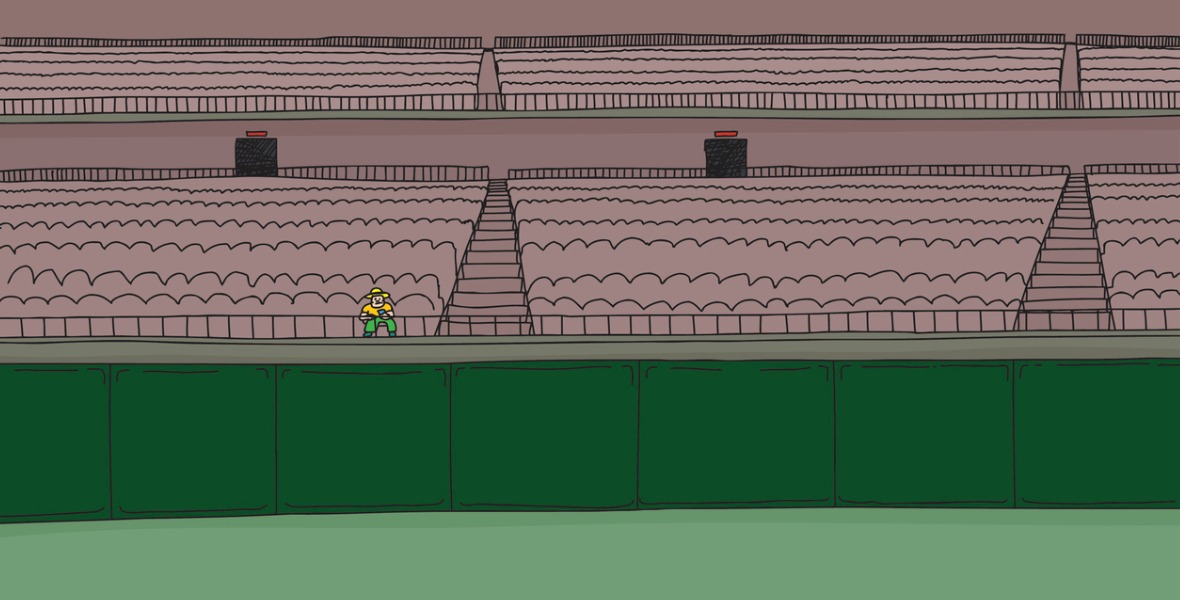 Employment Data Confirm Our Recovery Is Still in the Early Innings

Last week was a quiet one in the lead-up to the Bank of Canada’s (BoC) meeting this Wednesday.

On Friday we learned that our economy recovered another 246,000 jobs in August, most of them full-time positions. A gain like that would normally push up our bond yields and, by association, our fixed mortgage rates, but at this point nobody needs to be reminded that these are not normal times.

Here are five quick thoughts on our current employment situation:

Last week’s robust employment headline was an encouraging sign for our economy, but for the reasons outlined above, it doesn’t change the fact that we are probably only in the early innings of a nine-inning recovery. That belief lends support to the view that our mortgage rates are likely to remain at or below their current levels for the foreseeable future.