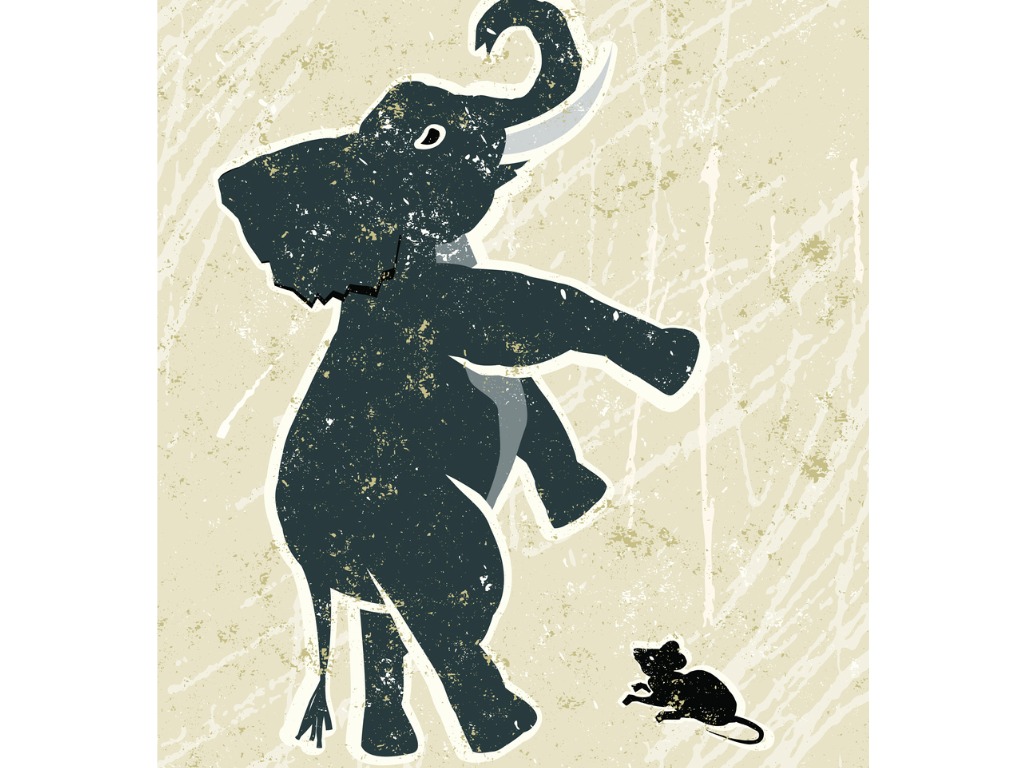 As the U.S. economy starts to stall, will Canadian variable-rate borrowers see their first drop in four years?

The Fed’s actions matter to anyone keeping an eye on Canadian mortgage rates.

First, the policy rates at the Fed and the Bank of Canada (BoC) are basically now equal, and that increases the pressure for the BoC to match any additional Fed cuts (as I wrote about in detail in this recent post). If the BoC lowers, Canadian variable-rate borrowers would see their first rate drop in more than four years.

Secondly, the Fed’s actions have an indirect but significant impact on U.S. treasury yields, and Government of Canada (GoC) bond yields, which our fixed mortgage rates are priced on, usually move in lockstep with their U.S. equivalents. For the most recent example, check out the movements in the 5- year U.S. treasury and GoC bond yields over the past 30 days:

This correlation makes sense when you consider that about 75% of our exports are sold into U.S. markets and that the U.S. economy is more than ten times the size of our economy.

Lastly, although the U.S. bond market did respond positively to the latest U.S. employment report, that was not because it was good, but rather because it was not as bad as had been expected.

There is a clear pattern of slowing in the recent headline U.S. employment data. Consider that U.S. monthly job growth averaged 223,000 in 2018 but has averaged only 161,000 thus far in 2019 and was down to only 136,000 last month. The latest U.S employment data also confirmed that average hours worked did not increase in September and that average wage growth dropped below 3% for the first time in more than a year. Those who were somewhat reassured by the latest employment report would also do well to remember that employment data tend to lag other indicators, which means that they tell more about where the economy has been than where it is going.

Now back to Canadian mortgage rates.

Five-year fixed mortgage rates continued to edge up a little last week as lenders made their final adjustments to the previous rise in the five-year GoC bond yield.

That said, the five-year GoC bond yield is still down 0.20% from its recent peak, so those recent rate rises may well be reversed in short order (time to haul out the old chestnut about lenders taking the elevator when they raise rates and the stairs when they lower them).

The Bottom Line: The weakening U.S. economic backdrop caused U.S. treasury yields to fall sharply last week and, as usual, they took their GoC equivalents along for the ride. The five-year GoC bond yield is now down 0.20% from its recent peak, and that means that our five-year fixed mortgage rates should begin to drop back down in the near future.

The weakening U.S. economic backdrop that has pushed bond yields lower is also expected to spur another 0.25% policy-rate cut by the Fed at the end of this month. If that happens there will be increased pressure on the BoC to follow suit and perhaps, at long last, variable-rate borrowers will see their first rate drop in more than four years.