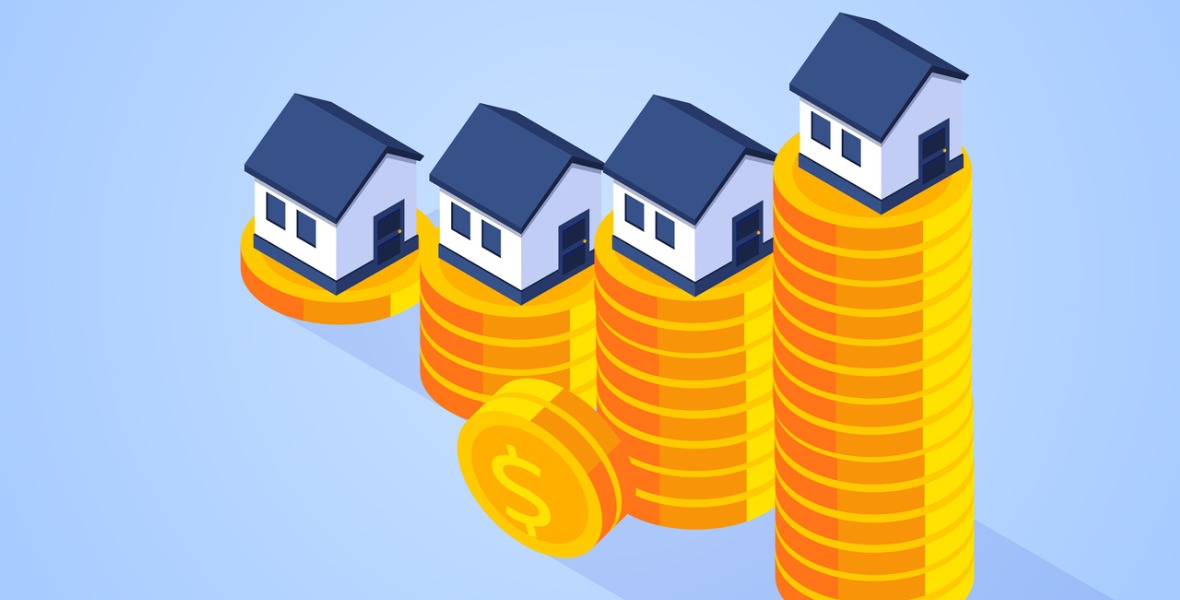 The Bank also reiterated that it expects to begin raising its policy rate in the middle quarters of next year, to the disappointment of market watchers and bond-market investors who argued that it should move up that timing in response to heightened inflation concerns.

In its policy statement, the BoC attributed the current inflation spike to “strong demand for goods amid ongoing supply disruptions” but also acknowledged that supply constraints are now “feeding through to a broader range of goods prices”.

The Bank believes that the current constraints “will likely take some time to work their way through, given existing supply backlogs”. That statement concedes that supply impacts will be more than transitory, but also that they are still expected to fade.

The BoC noted that “core measures of inflation are little changed since September” and that gasoline prices “which had been a major factor pushing up prices, have recently declined”. It also restated its belief that inflation pressures will “ease back towards 2 percent in the second half” of 2022.

The question for anyone keeping an eye on mortgage rates is how many policy-rate hikes will be required to meet that objective.

The Bank has averaged six hikes over its typical cycle and, late in his term, former BoC Governor Stephen Poloz acknowledged that our record-high household and government debt levels will magnify the impact of future hikes and likely reduce the total number needed to bring inflation to heel.

Despite those facts, the bond market continues to price in five quarter-point rate hikes next year, and two more in 2023.

I still think that outcome is highly unlikely.

For starters, as the BoC has acknowledged, today’s accelerated price rises are being caused by supply shortages, and rate hikes would do nothing to directly address those challenges. Instead, rapid rate hikes would sharply reduce demand, and while that would technically bring our economy back closer to a supply/demand balance, it would do so at great potential cost.

Our policy makers have combined record amounts of fiscal and monetary-policy stimulus to preserve our economic momentum throughout the pandemic. That approach, as expensive as it was, appears to have worked, so why kill that hard-earned momentum with aggressive rate hikes now?

While our inflation data are, of necessity, backward looking, the BoC’s rate hikes take anywhere from 18 to 24 months to exert their full impact. If the Bank believes that supply constraints will eventually be worked out, why would it risk a sharp slowdown in demand right around the time when those constraints are likely to be rectified?

Even the same bond-market investors who are calling for five hikes next year recognize the risk that aggressive tightening could well push our economy into a recession, the very outcome that our policy makers have borrowed so heavily from the future to prevent. As evidence, they are currently pricing in BoC rate cuts in both 2024 and 2025 (although that fact receives much less attention).

When it comes to inflation, time is the Bank’s friend, and not just because it will allow supply bottlenecks to be rectified.

Our overall inflation rate is measured using a Consumer Price Index (CPI) that is based on a rolling twelve-month average. If prices were lower last year than they are now, the CPI Index shows an increase, but as they rise, so too does the baseline used for future CPI calculations.

Put simply, if above-target inflation is going to hold beyond the second half of 2022, it will take a second round of price rises on top of the initial price spikes we saw this year. That seems unlikely when many of the underlying prices, like gasoline, have already receded from their recent highs.

The chart above explains why the BoC is confident that inflationary pressures will moderate in the second half of 2022, even if it isn’t confident about the timing of when supply constraints will rectify. It also helps explain why it has chosen to continue to use the central-bank approach that John Mauldin recently summed up as “talk tough and drag your feet”.

Now let’s tie this analysis back to our mortgage rates.

Today’s five-year Government of Canada (GoC) bond yield, which our five-year fixed rates are based on, has priced in five quarter-point BoC rate hikes next year. If I’m right and the BoC adopts a more gradual and less severe tightening pace, GoC bond yields should remain below their recent peak, and will likely drop in the months ahead. That portends lower, not higher, fixed rates over the same horizon.

Despite everything I have said above, I still think that anyone who either already has or is contemplating taking out a variable-rate mortgage should prepare for rate hikes to come. I think we will see fewer increases than the bond market is currently pricing in, but some increases are inevitable.

Also, while I continue to believe that today’s five-year variable mortgage rates are likely to save money when compared with their fixed-rate equivalents over their full term, especially given the wide gap between today’s fixed and variable rates, only those borrowers who are committed to variable rates as a long-term strategy and who are willing to ride out the coming rate hikes will realize that saving.

While converting from variable to fixed rates is always an option for variable-rate borrowers, the fixed rates available in the future will almost always be higher than the ones borrowers could have secured initially. That means that anyone converting mid-term will likely end up paying more than they would have by committing to either approach and sticking to it from the outset.

Five-year variable-rate discounts held steady last week, and for all the reasons described above, I continue to believe that the BoC will hike its policy rate next year by less than the market consensus is currently predicting.