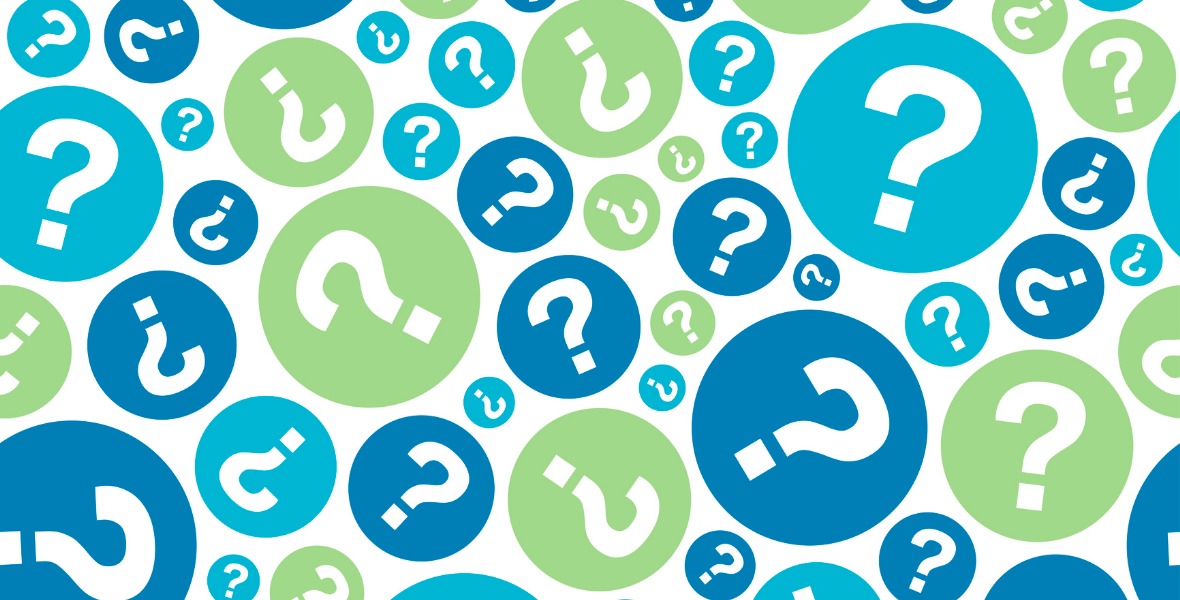 Five Canadian Mortgage Rate Questions for the Rest of 2018

While the consensus expects another BoC rate rise in October, economic data between now and then may suggest otherwise.

In case anyone needed reminding as we close out the dog days of summer, we still live in interesting times. To cite some examples:

As summer turns to fall, Canadian mortgage borrowers will be trying to determine how the factors outlined above will affect rates. To that end, here are five key questions that we’ll be looking to answer in the months ahead:

Bond market investors have fully priced in another Fed rate rise in September and are currently assigning 60% odds that the Fed will hike again in December.

Until recently, the consensus was calling for another three Fed rate hikes in 2019, but those hikes now appear less certain. At the Fed’s latest meeting, the minutes revealed growing concerns about several downside risks, including the risk that tailwinds from tax cuts and stimulus spending may fade more quickly than anticipated (as some of us have long expected), the risk that the U.S. housing market may experience a “significant weakening” (recent U.S. housing data support this view), the risk that trade tariffs and a strong U.S. dollar will sharply curtail U.S. exports, the risk that oil prices may spike, and the risk that we may see “a severe slowdown” in emerging market economies.

If the Fed raises rates twice more in 2018 and again in early 2019, it may well tip the U.S. economy into recession, and if that happens, the Fed may actually have to cut its policy rate in the latter half of next year (a possibility that isn’t on most observers’ radars at this point). If that happens, I would expect the Bank of Canada (BoC) to quickly follow.

Conversely, if the U.S. economy proves resilient to additional Fed increases, that will give the (BoC) room to raise its policy rate without causing the Loonie to surge higher against the Greenback. If the BoC decides to stand pat instead, the Loonie could weaken precipitously against the Greenback, compelling the BoC to raise its policy rate to stem its continued decline. Either way, the U.S./Canada exchange rate will be an important barometre to watch when determining the BoC’s likely path.

When Greece first blew up, everyone’s favourite term was “containment” until contagion spread. Despite the small size of the Greek economy, by the time the crisis was “contained”, the European Central Bank (ECB) had tripled the size of its balance sheet (and it is still expanding to this day). The U.S. sub-prime meltdown was also famously brushed aside by then U.S. Fed Chair Ben Bernanke, who ended up having to expand the Fed’s balance sheet from $900 billion to $4.5 trillion in his attempts to stave off the threat of another Great Depression.

While a Brexit with no agreement, a Turkish economic meltdown, and/or a blow-up between Italy’s populist government and the ECB’s German paymasters could all send shock waves out across the global economy, it isn’t entirely clear how they would impact Canadian mortgage rates.

Government of Canada (GoC) bond yields might fall as investors flee to safe haven assets, which happened during both the U.S. housing crisis and when Greece stood at the brink of default. Or the rush toward safe haven assets could trigger a massive withdrawal of capital from emerging markets that could hammer their economies, and could take global economic momentum down with it.

A Turkish collapse could spread contagion to banks in eurozone countries that are exposed through their Turkish government bond holdings and through direct loans. More broadly, a Turkish meltdown might impact that country’s ability, or willingness, to take in more Syrian refugees. (It currently houses more than three million of them.) And if that causes more refugees to flood eurozone countries, that might trigger a populist eurozone backlash that would be a different kind of contagion.

The challenge this time around is that if the dangers outlined above come to fruition their impact will be magnified because most central banks now have far less ammunition available to fight the next downturn.

Now that the U.S. and Mexico are negotiating NAFTA without Canada at the table, we are left to wonder what the next round will bring.

Will the U.S. follow successful trade negotiations with Mexico with a take-it-or-leave-it offer for Canada that will force our political leaders to either concede too much, or to dig in for a full-blown trade war?

The U.S. negotiators appear to prefer an adversarial stance to win/win negotiations, and that doesn’t bode well, especially since Canada’s economy appears to have the most at stake. A recent article in the Globe and Mail quoted a report prepared by the world’s central banks, which estimated that “scrapping NAFTA would cause a 2.2-per-cent dip in Canada’s GDP, compared with declines of 1.8 per cent for Mexico and 0.22 per cent for the United States.” As such, the NAFTA file’s interest-rate implications are considerable.

If NAFTA collapses, the BoC would be expected to cut its policy rate in an effort to offset the significant loss of economic momentum that would follow, whereas a successful renegotiation would remove considerable uncertainty from the BoC’s economic forecasts and may well cause it to accelerate its rate-hike timetable.

Both U.S. and Canadian GDP growth surged in the second quarter and if the stock market is any indication, a lot of investors are betting that this momentum will continue.

In the U.S., recent data have disappointed and it looks as though the deficit-financed tax cuts and stimulus spending produced only a short-term sugar high for the U.S. economy. If U.S. economic momentum continues to wane, the Fed may curtail its rate hike plans in late 2018 and early 2019.

Somewhat surprisingly, the Canadian economic data have held up better of late. We continue to see broad-based growth across most sectors, and business investment spending has increased.  That said, consumer spending continues to be impacted by both the BoC’s previous four rate increases and the January 1 mortgage rule changes, and if U.S. economy slows, even without new NAFTA headwinds, that will make for tougher sledding for our economy over the second half of 2018.

If Canadian and U.S. GDP proves robust, we can expect the BoC to continue to raise rates, and the hope will be that rising incomes can absorb those cost increases. Conversely, if our economic momentum slows, I expect that the BoC will prove more cautious than the Fed (because the U.S. federal government’s stimulus measures have done more to increase the risk of rising U.S. inflationary pressures, on a relative basis, over the near term).

In its most recent monetary policy report, which I wrote about here, the BoC forecasted that our year-over-year inflation growth rate would peak at 2.5% in the second half of 2018, before settling back down around its 2% target thereafter. Since then, Statistics Canada has confirmed that overall inflation, as measured by the Consumer Price Index (CPI), hit 3.0% in July, albeit because of volatile CPI components like food and energy costs that are stripped from our core CPI measures (which continue to hover at 2%).

If the BoC now believes that inflationary pressures are building more rapidly, it won’t hesitate to continue raising interest rates. To that end, investors are now betting that the Bank will hike by another 0.25% in October. The inflation data that we see between now and then provide a good indication of whether the BoC will follow through as the market expects, but I’ll also be keeping an eye on average wages.

The BoC has noted that “wages haven’t risen by as much as expected” and that’s important because the cost of labour impacts a broad range of prices and also tends to lag other factors. If the Bank sees convincing evidence that labour costs are materially increasing, it will be more confident that inflationary pressures are likely to rise and, at the same time, that consumers can withstand higher borrowing costs. Conversely, if labour costs remain stubbornly below expected levels, that will give the BoC time for more caution.

The Bottom Line: Today’s post highlights several factors that are likely to impact Canadian mortgage rates in the coming months, and this potentially volatile backdrop makes it even harder than normal to predict where rates may be headed. The consensus expects that we’ll see another BoC rate rise in October, and the contrarian in me will be watching the economic data between now and then for hints that suggest otherwise. Stay tuned.

Why Mortgage Minimum Down Payment Shouldn't Be Raised to 10%

It's Week 10 - here's a recap of tips to manage your mortgage.
Read More
Mortgage

The pandemic-induced economic slowdown will lower mortgage rates - but how low will they go?
Read More