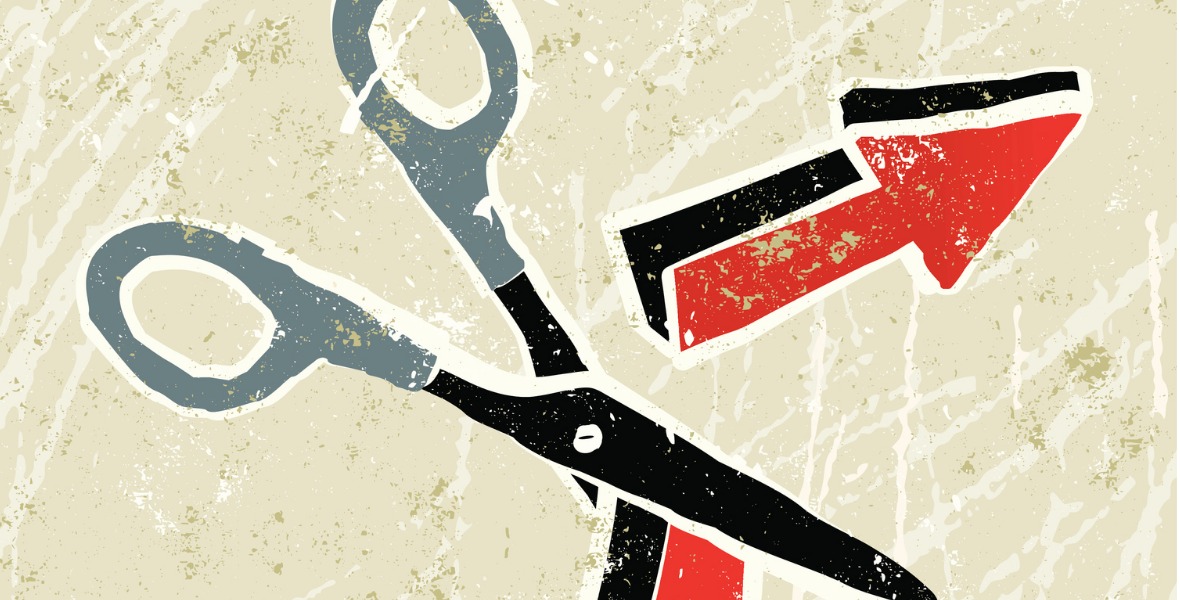 With inflation under control, will weaker economic data mean the Bank of Canada may soon look to cut interest rates?

The Bank of Canada (BoC) recently reminded us that its primary mandate is to keep inflation “low, stable and predictable”, even if doing so “may create side effects that make the economy vulnerable to new shocks.”

Given that, anyone keeping an eye on mortgage rates should be paying closing attention to the inflation data, the latest of which were released by Statistics Canada last week.

The latest inflation data are largely in keeping with the BoC’s most recent forecast and are therefore unlikely to cause the Bank to alter its existing monetary-policy plans. That said, weaker-than-expected data in other areas like exports, business investment, manufacturing production, and business sentiment portend slowing economic momentum and reduced inflationary pressures ahead.

The Bottom Line: The April inflation data were largely in line with the BoC’s most recent forecasts, and as such, the Bank should feel no added pressure to raise its policy rate in response. Conversely, the recent weakening in our broader economic data, in combination with the removal of the tariffs associated with the U.S./Canadian trade dispute, give the Bank plenty of latitude to lower its policy rate instead. While the BoC is not yet publicly entertaining this possibility, I continue to believe that its next rate move will most likely be a cut. Stay tuned.