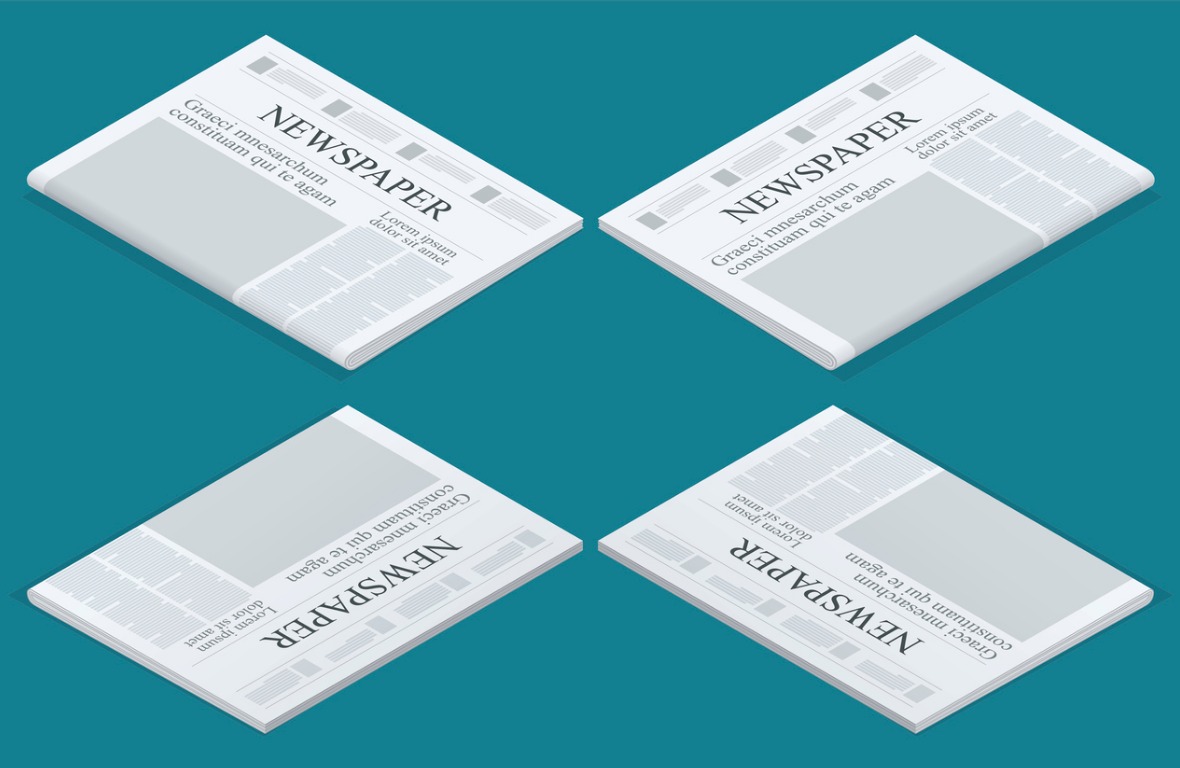 Here are five news items from last week that should be of interest to anyone keeping an eye on Canadian mortgage rates.

1. Canadian GDP Growth Surges in May

Last week Statistics Canada estimated that our GDP increased by 0.5% month-over-month in May, which was higher than the 0.3% reading the consensus had expected. Most interestingly, nineteen of the twenty sectors that are tracked by Stats Can showed a pick-up in activity over the month, which this National Bank report noted was the broadest dispersion of monthly growth that we have seen since 2004.

The Bank of Canada (BoC) predicted that our year-over-year second-quarter GDP growth would come in at 2.8% in its latest Monetary Policy Report, but the consensus raised its year-over-year forecast for that period 3.0% after the May GDP data were released. At the same time, the futures market increased the odds of a BoC rate hike in October from 65% to 72%.

It will be interesting to see if the Canadian economy can continue this impressive run of increasing growth. The May result was boosted by several temporary factors such as a tax-cut-induced surge in U.S. GDP growth, a bounce back from unseasonably cold temperatures in April, and the ramping up of Alberta oil-sands production following temporary shutdowns.

In the ensuing months, our current GDP momentum will have to overcome rising headwinds from the recently enacted mortgage rule changes, the BoC’s previous rate hikes, and relatedly, reduced consumer spending. Our labour market isn’t exactly rolling along any more either - our economy still hasn’t created a single net new job thus far in 2018.

That said, our May GDP result has market watchers betting that the next BoC rate rise will come sooner rather than later.

All the trade-war talk didn’t slow down our Canadian exporters last month.

Energy product sales led the way, registering a 7.1% increase last month, but just as with the latest GDP report, the export data showed broad-based strength across a variety of sectors. (Although market watchers did attribute some of our export surge to a pre-tariff inventory run-up.)

While global trade-war tensions and ongoing NAFTA uncertainty at home make it tough to get too excited about our export sector’s longer-term prospects, our policy makers are holding out hope that a surge in export sales will happen and encourage businesses to invest in capacity expansion and productivity enhancements to help keep the good times rolling. Time will tell whether or not that aspiration becomes a reality.

The Fed met last week, and while it decided not to raise its policy rate for the third time this year, its accompanying statement was decidedly hawkish. The market is now assigning a 94% probability that the Fed will next raise in September and a 67% probability that it will raise again in December.

In its brief accompanying statement, the Fed noted that economic activity has been “rising at a strong rate”, that the labour market “has continued to strengthen”, and that both household spending and business investment have “grown strongly”. (Detecting a theme here?)

If the Fed continues to raise, it will provide leeway for the BoC to do the same without causing the Loonie to appreciate against the Greenback. But given that much of the current surge in U.S. economic momentum was brought on by ill-advised tax cuts and spending stimulus that Canada did not replicate, the BoC may prefer to continue its more gradual approach to additional policy-rate hikes. This would allow the Loonie to weaken against the Greenback, and in so doing, help to reverse its recent run-up (see chart).

Overall, the U.S. unemployment rate fell from 4.0% to 3.9%, while the participation rate, which measures the percentage of working-age Americans who are either working or are actively looking for work, held steady at 62.9%.

Policy makers and market watchers remain baffled about why average U.S. wages aren’t rising faster in the face of drum-tight labour market conditions. But since wage costs typically lag other costs when inflationary pressures are rising, the U.S. Federal Reserve is still expected to steadily raise its policy rate, in this case in anticipation of higher wage costs to come.

5. The Bank of Japan Maintains Its Ultra-Loose Monetary Policy

The Bank of Japan (BoJ) has long been the world’s most accommodative central bank. Its quantitative easing (QE) programs have sopped up breathtaking quantities of everything from government bonds to equities both at home and abroad, boosting the price of whatever it buys in the process (see chart). 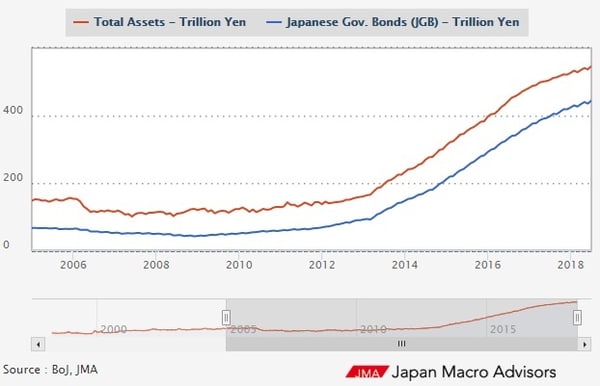 The BoJ met last week amid speculation that it would curtail its asset purchase programs and let Japanese bond yields rise in an effort to bring relief both to Japanese banks, who can’t lend profitably when rates are so near to 0%, and to Japanese investors large and small, who have been forced to seek out riskier investments after enduring years of ultra-low returns.

A shift in the BoJ’s monetary policy would have far-reaching global impacts, and government bond yields in countries like Australia and the U.S. (and by association, Canada) rose due to uncertainty in the lead-up to last week’s BoJ meeting.

In the end, the BoJ introduced what were widely viewed as only tweaks to its monetary policy, and bond markets everywhere breathed a sigh of relief. For now, the BoJ will continue to supply global markets with the most potent punch bowl at the stimulus party, having once again kicked their day-of-reckoning can a little farther down the road.

The Bottom Line: Strong economic data from both Canada and the U.S. last week had investors increasing their bets on more Fed and BoC rate hikes in the near future. That sentiment also pushed Government of Canada bond yields higher last week, and some lenders raised their fixed rates in response. While I continue to believe that factors like demographics, elevated debt levels and technological advances will help keep a lid on both our fixed and variable mortgage rates over the longer term, nearer-term momentum is putting upward pressure on both in the here and now.