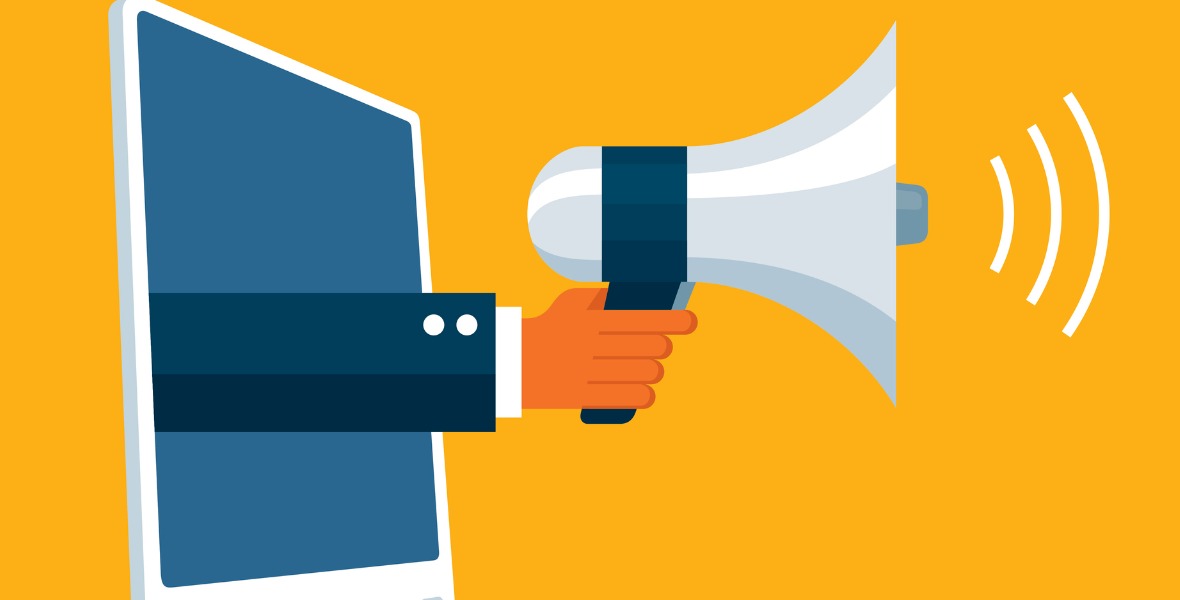 Our current economic conditions suggest that lower interest rates may be coming soon, but the Bank of Canada does not share that assessment - yet.

The Bank of Canada (BoC) held its policy rate at 1.75% when it met last Wednesday, as was widely expected.

The Bank’s accompanying statement came across as cautiously optimistic, and the bond futures market responded by decreasing the odds of a January rate cut from 20% to less than 10%.

Here are five highlights from the BoC’s latest statement, along with my thoughts.

“Nascent evidence” is about as soft an endorsement as you can get. And stabilizing how? About three-quarters of the world’s economies are growing at a rate of 2% or less. Here is a look at the third-quarter annualized GDP growth rates of the world’s five largest economies:

If the world economy is stabilizing, it is doing so at a growth-rate level that I would classify as one heartbeat above “coma.”

To its credit, the BoC never did buy the hype around phase one of the U.S./China trade agreement. To briefly recap, phase one included the least controversial points that were mostly agreed to prior to the current negotiations. Thus far, nothing has been signed, and both parties have engaged in a series of hot and cold postures that have provided no real additional clarity. The only certainty is that the U.S. is scheduled to add a new round of tariffs on $160 billion of Chinese goods on December 15.

U.S. President Trump has also just levied new steel and aluminum tariffs against Brazil and Argentina and is threatening to add tariffs on French imports as well.

Wage growth may not be fuelling a rise in consumer spending for much longer.

Last Friday, we learned that our economy shed 71,200 jobs in October (versus the consensus forecast of 10,000 new jobs), which marked our biggest one-month loss in ten years. Within the headline number, the private sector lost another 50,000 jobs and hasn’t added any net new jobs over the past six months. While average wage growth still increased to 4.5.% on a year-over-year basis in October, average earnings for permanent employees declined, and average hours worked fell by 0.3%. Those indicators portend slowing wage growth ahead.

Housing isn’t likely to receive the same level of continued support from population growth or from lower mortgage rates either.

On the mortgage-rate front, the BoC hasn’t lowered its policy rate since 2015, and as such, variable-mortgage-rate borrowers haven’t seen a rate cut since then. But our fixed-rate mortgages are priced off of Government of Canada (GoC) bond yields, which are highly correlated to their U.S. counterparts. The U.S. Federal Reserve’s latest policy-rate cuts have helped to drive down GoC bond yields and, by association, our fixed mortgage rates. This helped to usher in some fixed-rate relief, but the Fed recently indicated that it is done with reducing rates for the time being, and it is hard to imagine Canadian mortgage rates falling much more if the BoC remains on the sidelines.

The BoC expects to see a short-term rise in inflation due to higher gasoline prices but doesn’t sound concerned that it will lead to persistently higher inflation. Now is a good time to remember that the Bank operates its 2% inflation target within a target range of 1% to 3% to allow for temporary spikes like this one.

In so far as trade conflicts show no meaningful signs of abating, any associated adverse impacts are likely to either persist or increase.

Meanwhile, consumer spending has been supported by wage-growth rates that our latest employment data indicate may soon slow, and housing activity is being primarily driven by unsustainably high levels of immigration.

On a related note, the Loonie rallied (again) after the Bank’s announcement on Wednesday. While most currencies have weakened against the Greenback thus far in 2019, last week Reuters noted that the Loonie has appreciated by 3.6% against it and is the top performing G10 currency this year. Not surprisingly, our export sector has struggled against that backdrop.

The BoC has assessed that our current circumstances do not warrant a pre-emptive cut, but I continue to believe that conditions are likely to deteriorate to a point where it has no choice. If I’m right, the Bank may then have to cut by more than it otherwise would have done in order to achieve the required stimulative impact.

The Bottom Line: The BoC left its policy rate unchanged last week, as expected, so variable mortgage rates remain at their current levels. The five-year GoC bond yield that our five-year fixed rates are priced on spiked higher after the BoC’s more-optimistic-than-expected announcement on Wednesday, but Friday’s dismal employment data reversed that rally in short order, leaving five-year fixed rates largely unchanged. I continue to believe that the conditions outlined above portend lower rates on the horizon, but thus far at least, the BoC does not share that assessment.