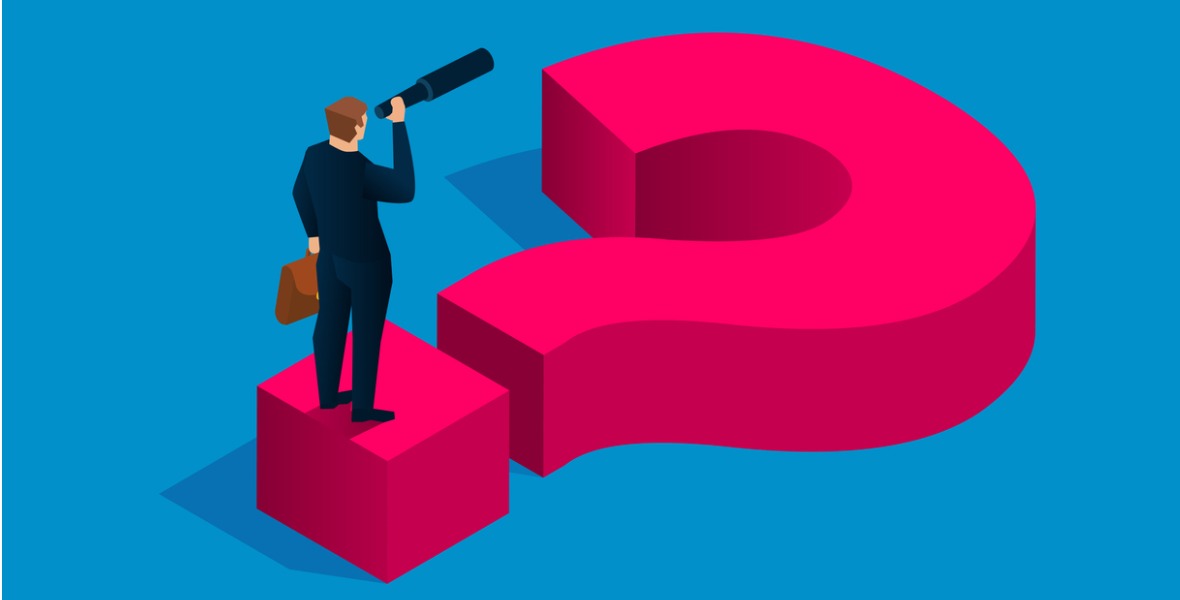 Canadian mortgage rates have been on a wild ride of late.

It started in late February when five-year fixed rates were available at about 2.75% and five-year variable rates were offered in the 2.90% range. Most borrowers were opting for the stability of a fixed rate against that backdrop, which had been in place for some time.

Variable mortgage rates initially fell in response, but then as the severity of the crisis became more evident, they started moving up instead of down. Here is a brief explanation of how and why that happened:

Over that same period, five-year fixed rates actually moved higher, from about 2.75% up to about 3%, despite the fact that the Government of Canada (GoC) five-year bond yield they are priced on dropped from 1.35% to 0.44%. The sharp drop in the GoC bond yield was more than offset by new COVID-related risk premiums.

In April, I wrote that variable-rate mortgages had suddenly become the slam-dunk option for all but the most risk averse borrowers. I speculated that our policy maker’s unprecedented fiscal and monetary policy actions would cause the COVID-related risk premiums that were pushing up rates to dissipate over time, and that the flexibility inherent in variable-rate mortgages would allow borrowers to take advantage when that happened.

(Reminder: variable-rate mortgages can be converted to fixed rates at any time, and the penalty to break them is only three months’ interest.)

Anyone who followed my advice in April will be glad they did because they can already save money by either converting their original five-variable rate of 2.45% down to a five-year fixed rate below that level or by paying a penalty of three months’ interest and refinancing down to a lower variable rate instead.

Other borrowers are not so lucky.

For example, anyone who took a fixed-rate mortgage with a major bank in April will be looking at a huge penalty to break their mortgage (which I warn about in this blog all the time). Those borrowers are likely to be stuck with their original rate until the end of their term.

Now that rates have moved lower, let’s take a fresh look at the fixed vs. variable question, and to do that, let’s start with a summary of the current situation:

That backdrop has led some to speculate that higher inflation is coming and that fixed-rate mortgages are the better bet. CIBC economist Benjamin Tal recently warned that “it is very likely that the Bank of Canada will raise rates at least once in the coming 3.5 years.”

That’s certainly what should happen based on what we were taught in economics class. (Full disclosure: my Eco 101 classes started at 7:45am and I was not a regular attendee).

But recent history isn’t lining up with what those old textbooks say should happen.

For example, Japan has been printing money and borrowing up to its eyeballs since 1991, and its inflation rate has spent more time below 0% than above it since then. Over the past decade the eurozone has printed and borrowed staggering amounts, which hasn’t yet fuelled a spike in inflation there either.

Governments and central banks can inject money into their financial systems as much as they want. If lenders don’t lend and borrowers don’t spend, it won’t fuel inflation.

BoC Governor Tiff Macklem doesn’t sound remotely worried about inflation going forward. He recently took the unusual step of reassuring Canadians that “interest rates are going to be low for a long time.”

In this recent post and also this one, I explained why I think rates aren’t likely to rise for an extended period and why they will drop further before they do rise. Here is a summary of the key points:

I understand why borrowers are tempted to lock in today’s record-low fixed rates – and to be clear, I would never try to talk anyone out of that choice because nobody can know for certain what will happen, and each borrower has to bear the cost of their decision. Also, anyone who is going to lose a lot of sleep worrying that their mortgage rate could rise should still opt for the comfort of a fixed rate (as long as they stay away from those onerous Big Bank penalties).

But my fixed vs. variable blog posts offer my unvarnished opinion on which option will prove less costly over the next five years. Based only on the numbers, I continue to lean towards variable for the following reasons:

The Bottom Line: Five-year variable rates fell a little last week, and five-year fixed rates were unchanged. For the reasons outlined above, I think rates are likely to continue to move lower over the short and medium term, and with that in mind, I think that a five-year variable mortgage rate will prove the better option.