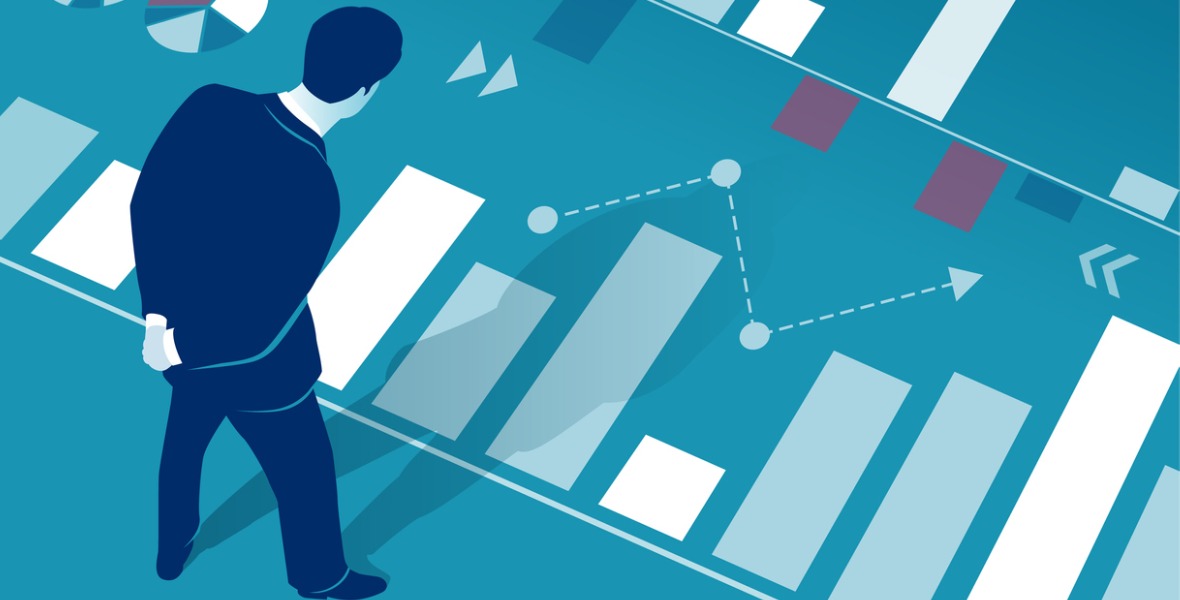 Fixed or Variable? To Be Determined…

As the world goes into lock-down to stem the COVID-19 (Coronavirus), what should we be doing with our mortgages?

In last week’s post, I reported on the first policy-rate cut by the Bank of Canada (BoC) in more than four years and alluded to breaking news that Saudi Arabia was about to start an oil-price war in retaliation for Russia’s refusal to match OPEC’s proposed production targets. (Although not widely acknowledged, the oil-price collapse that followed will likely do more long-term harm to the Canadian economy than the COVID-19 virus.)

It’s hard to believe that only a week has passed since then.

Over the past seven days the spread of COVID-19 has intensified, and huge swaths of the global economy have now ground to a halt.

U.S. President Trump announced sweeping travel restrictions from Europe, and many other countries have invoked similar measures against any and all COVID-19 hotspots. Lockdowns are increasingly widespread, schools have been closed, professional sports seasons have been cancelled, and life as we knew it has effectively been put on hold.

Hoarding activity is also increasing, although with some strange results. For example, Torontonians seem to think that stockpiling vast amounts of toilet paper will be the key to surviving the COVID-19 threat.

While all of this was unfolding, oil prices fell through the floor, stock markets plunged further, and economists lined up their recession forecasts.

The BoC responded to these fast-moving events by announcing a second 0.50% emergency cut to its policy rate on Friday afternoon, lowering it from 1.75% to 0.75% within the span of ten days.

Then, yesterday, the U.S Federal Reserve announced that it would slash its short-term policy rate to 0% while simultaneously launching a new $700 billion quantitative easing program to purchase U.S. Treasuries and mortgage-backed securities in an effort to drive down long-term rates as well. (You know things are serious when bankers are working on a Sunday.)

The BoC’s dramatic moves will likely cause a complete recalibration of the demand for Canadian mortgages.

Even veteran borrowers who had saved handsomely with variable mortgage rates in the past have been piling into five-year fixed rates over the past two years. But now, in what seems like the blink of an eye, the fixed- versus variable-rate trade off looks decidedly different.

The BoC’s first 0.50% drop pushed most five-year variable rates below their five-year fixed-rate equivalents, and if lenders pass on the Bank’s additional 0.50% cut when it takes effect today, the saving offered by variable-rate options will become increasingly compelling. (To say nothing of the possibility that the BoC follows the Fed to 0% in short order, which seems likely.)

Today I planned to offer my latest round of fixed vs. variable rate simulations to shed some light on how more competitive variable mortgage rates might impact a borrower’s potential saving (you can see a previous version here). But in light of the latest developments, that post seems premature.

There are five important questions that must be answered before those simulations will be helpful:

Bluntly put, the current situation is so fluid and fast moving that any rate-based simulations could be out of date before you read to the bottom of the post.

For now, I’m going to watch events unfold and wait for the questions above to be answered, which should happen over the course of this week.

On a related note, the federal government also announced last week that it would delay its planned change to the stress-test rate used to qualify insured mortgages.

In the post I wrote on that topic in late February, I concluded by suggesting that my readers get their popcorn ready. A few short and dramatic weeks later, stockpiling it might seem more appropriate.

Post-Script: As of the morning of Mon Mar 16, several lenders are increasing their rates by about 0.25% (some lenders have increased their variable rates as well, and none have announced that they are matching the Bank of Canada’s 0.50% rate cut thus far). At this point lenders are providing reassurances that existing approvals will fund on time and without issue.