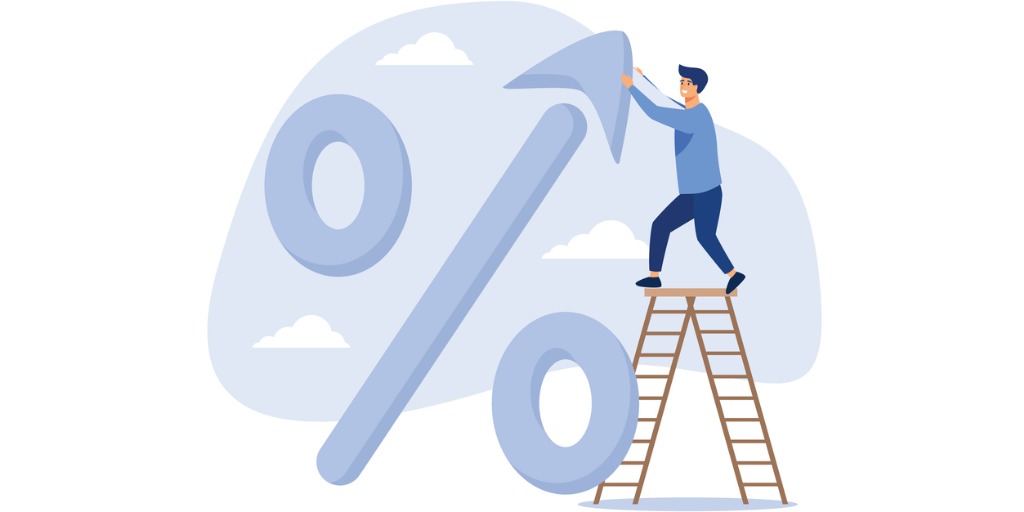 Has the Bank of Canada’s Policy Rate Finally Peaked?

In its accompanying policy statement, the Bank indicated that any future rate hikes will be data dependent (instead of being largely predetermined, as has effectively been the case until now).

Here are my five key thoughts relating to the BoC’s latest policy-rate announcement and from Deputy Governor Sharon Kozicki’s speech and press conference Q & A last Thursday when she provided additional context for the Bank’s current thinking:

When inflation shot into the stratosphere, it was obvious that the BoC had to start cranking rates higher, and up until last week, each policy-rate increase had been accompanied by a warning that more hikes would be needed. The only real speculation was around how large the Bank’s next increase would be.

But in last week’s policy statement, the Bank shifted to more neutral language, saying that going forward “it will be considering whether the policy interest rate needs to rise further”.

The BoC has repeatedly acknowledged that its rate hikes impact our economy with a lag that it estimates can take anywhere from 1 to 2 years. With 4% of tightening already on the books, now seems like a reasonable time to pause and observe how those delayed impacts are materializing.

At this point, financial markets are still pricing in one more 0.25% hike, but not with a lot of conviction. And while Deputy Governor Kozicki warned that the Bank is “still prepared to be forceful” if inflation surprises to the upside, that will likely be a high bar – at least while we wait for the lag effects to kick in.

The lag between the BoC’s last raise and its first cut has historically averaged about six months. But this time there are reasons to think that it may take longer.

While Deputy Governor Kozicki noted that the three-month rates of change in our key core inflation measures have now fallen to about 3.5%, our overall price pressures remain broadly based.

To wit, more than 85% of the prices that make up our Consumer Price Index are still rising by more than the BoC’s target rate of 2% year-over-year (and most by considerably more). The broader inflation gets, the harder it will be to quell.

Our overall inflation rate is also much higher today than it has been during typical rate-hike cycles, and that increases the likelihood that it will take longer for it to fall back into the Bank’s target range.

At the same time, the key economic data that the BoC will monitor when determining the time to start cutting rates are still robust (and for as long as that is the case, there will be less urgency to cut rates before inflation is fully vanquished).

Our GDP came in higher than expected in Q3, and our average wage growth is still running hot, at 5.6%. Our consumer spending has cooled somewhat, but not nearly enough, and businesses are still raising prices and expanding their profit margins without much resistance.

All those factors help to explain why inflation expectations, which can and often do become a self-fulfilling prophecy, remain elevated.

There is a wide range of factors feeding today’s inflation pressures, and that depth of force will likely increase in the time it will take for them to dissipate.

In her press conference Q & A, Deputy Governor Kozicki attributed “about 50%” of our current inflation pressures to foreign factors beyond our control.

Most of that pressure comes from the US, where inflation is also running red hot. But the US has significantly lowered household debt levels, and its economy is much less dependent on interest-rate sensitive sectors like real-estate for its momentum. Therefore, US inflation will likely be harder to rein in, and the US Federal Reserve will need to raise its policy rate higher, and probably maintain it for longer, than the BoC.

In the meantime, we will continue to import higher US inflation through trade, and the Loonie will likely weaken further against the Greenback if the divergence in our central-bank policy rates widens by more than currently expected (and that will increase the cost of US imports even more).

We should never forget that Canadian inflation, monetary policy, and mortgage rates will all continue to be heavily impacted by developments south of the 49th parallel.

While the public’s attention is focussed on the BoC’s policy-rate hikes, its ongoing QT program is also impacting our mortgage market. (As a reminder, QT occurs when the BoC allows some of the bonds it purchased during the pandemic to roll off its balance sheet and back into the secondary market at renewal.)

QT increases the supply of bonds to the secondary market, causing their yields to rise, but also reduces the amount of liquidity in the market for other forms of debt. Less liquidity raises funding costs for lenders and can also lead to more restrictive lending.

Here is my near-term take on where mortgage rates are headed.

I think it will matter that the BoC waited too long to raise rates and took a hit to their inflation-fighting credentials as a result. That reality is likely to increase their near-term bias to avoid over-tightening this time around.

So too will past central-bank mistakes, and the lesson learned in the last comparable period of inflation in the late 1970s. Back then, central bankers cut policy rates too soon and that caused inflation to re-accelerate and to ultimately peak again at even higher levels.

If you’re in the market for a mortgage today, five-year fixed rates have recently fallen significantly and are now the lowest rates on offer. If you don’t want to overthink how all of this will play out, or if you know you’ll sleep better at night, going with old faithful (the five-year fixed) makes a lot of sense.

(That is, as long as you heed my oft-repeated warning that you should ensure that your fixed-rate mortgage contract doesn’t come with a huge prepayment penalty, which will effectively block you from refinancing if rates drop significantly during your term – as this post explains.)

All that said, if you’ve got the stomach for it, I think there is still a reasonable chance that five-year variable rates may prove to be cheaper than their five-year fixed-rate equivalents over their full term because of future rate drops.

While I fully expect the BoC to overtighten and to wait longer than the consensus expects to cut its policy rate once inflation is finally brought to heel, I expect the BoC to lower its rate rapidly when we finally do reach that point.

So now we wait.

This moment reminds me of a Weather Network forecast of a coming storm with a red banner running across the top of the screen.

All we have left to do is to wait for the impact of those hikes to crystalize and to hold tight while the rougher economic weather (and the lower rates it will bring) roll in.