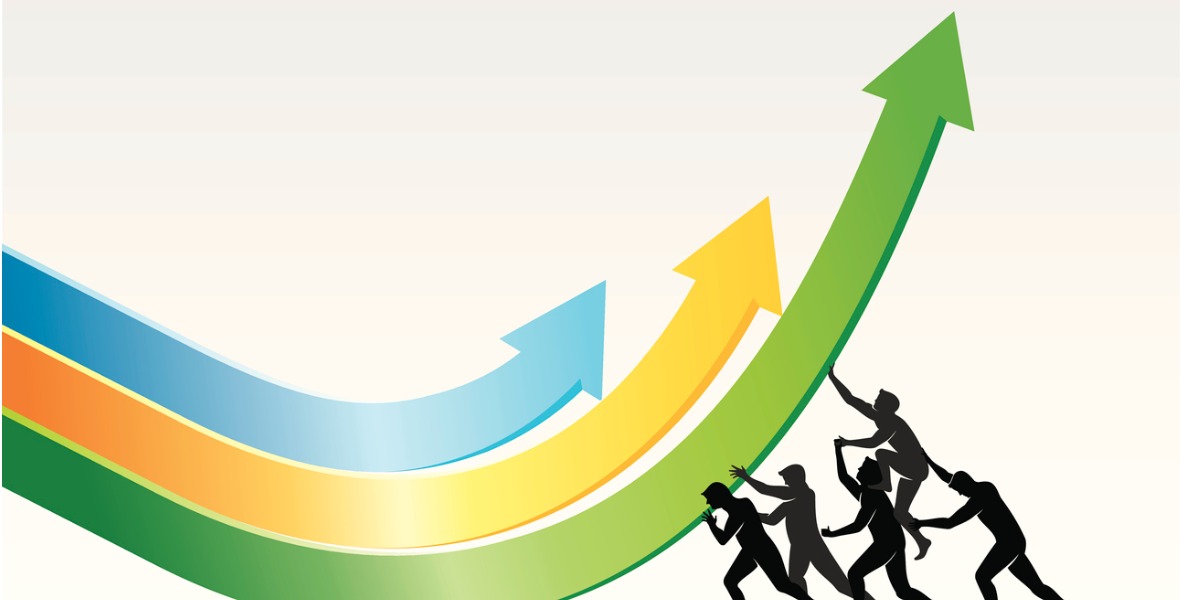 Bond yields, which fixed mortgage rates are based on, have recently surged, but is this just a blip?

The five-year Government of Canada (GoC) bond yield recently surged higher, triggering warnings that our five-year fixed mortgage rates, which are priced on it, will soon rise.

A small run-up in five-year fixed rates may materialize, although it hasn’t yet, and anyone who is in the market for a fixed-rate mortgage would do well to lock in immediately to guard against that risk (which is pretty standard advice).

Short-term volatility aside, the more important question is: Have our mortgage rates now bottomed?

Recent headlines and predictions from some prominent market watchers would lead you to believe they probably have. This view is based largely on the fact that rates are at record lows, our policy makers have already flooded financial markets with all the stimulus they can muster, and now there is talk of a vaccine breakthrough.

The encouraging vaccine news couldn’t come at a better time for Canadians as our days shorten, our weather grows colder, and COVID’s second wave washes over us. If it is always darkest just before the dawn, those rays of hope are arriving right on queue. But I think the initial reaction of financial markets to this news was knee-jerk, and I expect that it will take much more follow-through on this and other signs of economic recovery before our fixed mortgage rates rise sustainably.

Let’s start with a detailed look at an effective vaccine’s likely trajectory:

Even once a vaccine does materially lower infection rates, the lift it will provide to our economic data will take longer to accrue.

The pandemic has inflicted permanent damage on our economy, and it will take time for lost supply and demand to regenerate. As U.S. Federal Reserve Fed Chairman Jay Powell put it last week: “We’re recovering, but to a different economy.”

Central banks have repeatedly committed to keeping stimulative conditions in place until that regeneration is well underway, and government bond yields, and the fixed mortgage rates that are priced on them, aren’t likely to rise sustainably for as long as that is the case.

To cite the most recent example that supports why I say that, let’s refer back to the Bank of Canada’s (BoC) announcement on October 28.

The Bank said that it would reduce its weekly government bond purchases from $5 billion to $4 billion but also expressed confidence that it would provide our economy with “at least as much stimulus” as before, despite this reduction. Its plan is to shift its weekly bond purchases away from short-term maturities and toward longer-term bonds that underlie “borrowing rates that are most relevant for households and businesses.”

Bluntly put, if the BoC wants to reduce its bond purchases while also getting more stimulative bang for its buck, it can’t very well let the five-year GoC bond yield, along with five-year fixed-mortgage rates, rise in the bargain.

Central banks won’t be the only force continuing to apply downward pressure to bond yields and mortgage rates.

The pandemic has also likely caused permanent changes in consumer behaviour that will do the same. Our savings rate has soared from a run rate of less than 5% for the ten years leading up to COVID to more than 25% since the crisis began. That number will come down when the government income support programs end, but if the savings rate remains elevated above our pre-COVID average, as many experts predict, it will add more capital into our financial system that will search for yield, and that too portends lower yields and rates ahead.

Even if we put all of the pandemic’s effects aside, we should remember that before it hit, we were already in a long-term falling rate environment.

In December 2019, BoC Governor Stephen Poloz predicted that global interest rates would “fluctuate around historically low levels for years to come.” He assessed that the global economy was mired in a period of sluggish growth caused by structural factors, such as low productivity and aging demographics in most developed countries.

The Bank for International Settlements went a step a further. In a study conducted by researchers last year (and reviewed in this article) it concluded that we are mired in a debt trap created by profligate central banking policies and that we have reached the point where “low rates beget lower rates.” That study was written in April 2019, well before COVID pushed government debt levels into the stratosphere.

Now let’s get back to mortgage advice.

The data show that over the past several decades variable mortgage rates outperform fixed mortgage rates about 85% of the time. That said, the 15% of the time when fixed rates win occurs at the bottom of an economic cycle when growth starts to rebound and inflationary pressures build.

If this is the bottom, fixed rates are the way to go. But I’m not convinced it is.

For my part, I think financial markets recently did what they always do – shoot first and ask questions later, and when it comes to the bet that yields will rise, a lot of investors and borrowers have itchy trigger fingers.

The consensus has predicted for years that yields have to move higher, but despite that, they have continued to fall. This long-standing view found courage when the Pfizer announcement came out. But there has been no follow through since that initial surge, and the contrarian in me believes that the bottom for rates yields isn’t in yet.

Instead, I expect that long-term structural factors and ultra-accommodative central-bank policies will prevent a sustained rise in bond yields, while the recent surge in our COVID infection rates will prolong our current economic malaise and cause bond yields to melt back down in short order.

That said, if you’re in the market for a fixed-rate mortgage, by all means, lock in a rate as soon as you can. But if you’re still eyeing the variable-rate mortgage as a way to save a little money over the near term while also preserving the ability to lock in to a lower fixed-rate over the medium term, I still think that strategy is a good bet.

The Bottom Line: Fixed mortgage rates may rise a little in the near term, but for the reasons outlined above, I expect them to resume their downward trajectory soon enough.