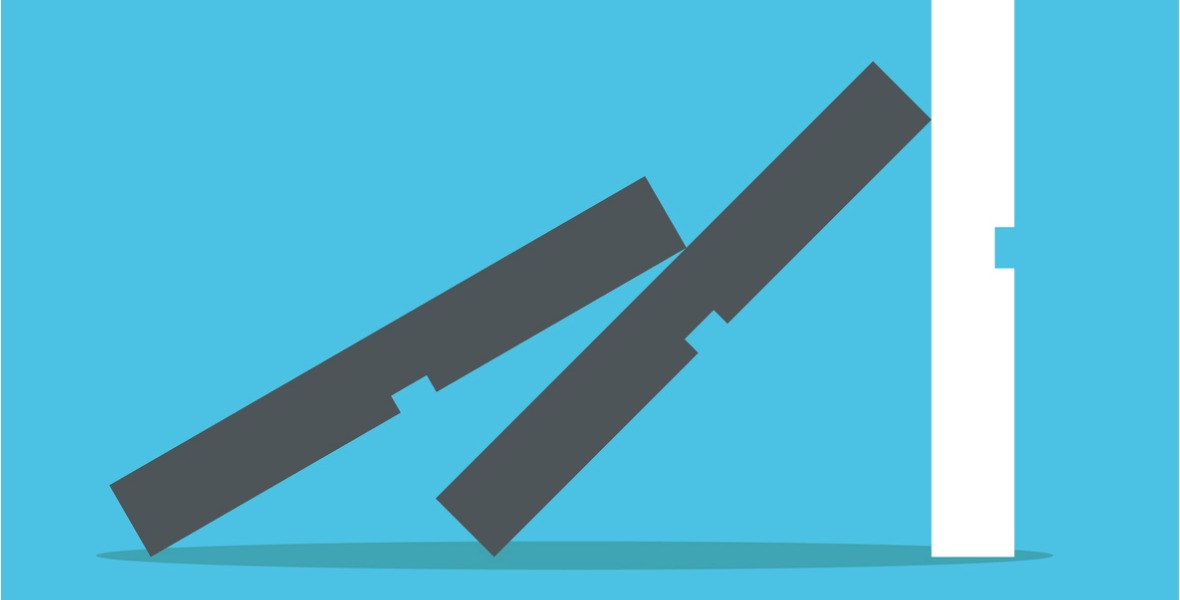 A narrow walkway, about two feet wide and 37 feet long, is located between the Gibb house at 569 Grosvenor St., and the Pereira house at No. 573.

The prior owners of the Gibb house planted and maintained a privet hedge between the two houses for many years. They watered, trimmed and pruned it.

The hedge grew and eventually sealed off the walkway between the houses, and came to completely separate the two backyards. Since the hedge grew right up to the wall of the Gibb house, the owners of that house were effectively excluded from using the walkway.

The relative harmony between the neighbours came to an end in 2012 when the parties began a series of confrontations about partially dismantling and repairing a 1992 fence between the backyards. Eventually the parties wound up in court, when Gibb applied for an injunction and a judgment: She asked the court to declare her the exclusive owner of the disputed walkway based on adverse possession, or what is commonly known as squatter’s rights.

In Ontario, a landowner can claim possessory title to land if he or she meets all the legal requirements for a period of 10 years prior to the government’s conversion of the registered title from the old land registry system to the newer land titles system.

In this case, title to the two homes had been converted to the land titles system in June 1992. In order to prove her claim to exclusive ownership of the strip of land by adverse possession, Gibb had the obligation to prove that her home’s prior owners, from at least 1982 to 1992, occupied and possessed all of the land:

Once the tests are met, it is still necessary to have a court rule on the validity of the claim. It is not something that can be obtained by simply building a fence or notifying the neighbours of a claim.

In her application for possessory title, Gibb introduced undisputed affidavit evidence from two Quigley sisters who had previously lived in her house for more than 29 years. Their evidence satisfied the judge that Gibb had met all the tests to acquire ownership of the disputed walkway.

The judge wrote that once an owner establishes a valid claim of possessory title through adverse possession, recovery of the disputed land by the dispossessed owner is invalid, and re-entry constitutes a trespass.

The judge ordered Pereira to remove a board fence she erected on the walkway within three weeks and remove all of the debris and garbage which had been placed there. She was also ordered to refrain from erecting any new fence on the walkway and from annoying or harassing Gibb or members of her family.

That, plus Pereira’s own lawyer’s bill, is a lot of money for a two-foot strip of land.