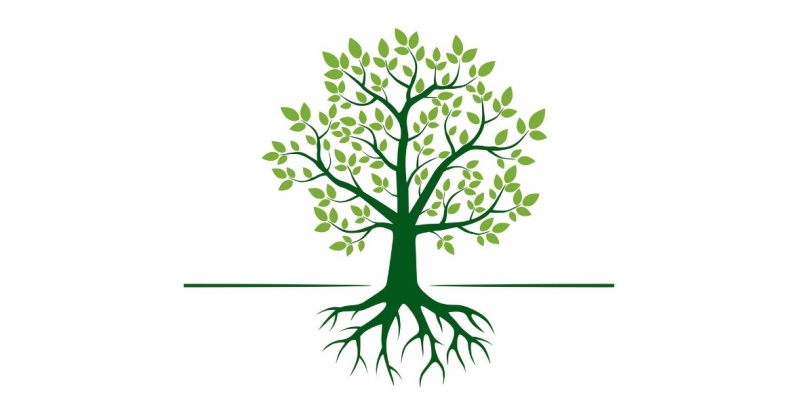 Homeowners Should Always Get Neighbours’ Permission Before Taking Down Boundary Trees

Can a person be convicted of illegally removing a property-line tree when the City has issued a permit authorizing it?

That was the issue in an appeal decision of the Ontario Court of Justice this past November.

Mart Gross and Scott Scheuermann are neighbours on Fallingbrook Cres., in Toronto. A Norway maple tree was located on the property line between the two lots. Under the Forestry Act, it was a boundary tree, which is defined as a tree whose trunk is growing on the boundary between adjoining lands.

Under the legislation, a boundary tree is the common property of the adjoining owners.

Back in 2009, Gross retained an arborist who prepared a report titled “Notice of a Hazardous Tree.” The report recommended removal of the tree due to its condition.

Based on this report, the City of Toronto issued a permit to Gross to cut the tree down. Scheuermann and his wife Ann refused to consent to the removal of the tree, but in April, 2013, on the instructions of Gross, the tree was removed during a long weekend.

Scheuermann then attended before a Justice of the Peace and laid a private information, alleging a breach of the Forestry Act, which makes it an offence to injure or destroy a tree growing on the boundary between adjoining lands without the consent of both land owners.

A trial was held in Ontario Court in January, 2015. Justice of the Peace Mohammed Brihmi noted that the city-issued permit contained a warning stating that determining ownership of the tree is the obligation of the applicant, who is responsible for any civil or common-law issues with respect to the tree.

After hearing evidence, the justice was not satisfied that Gross exercised all reasonable care to avoid committing the offence, or that he had an honest but mistaken belief that would have made the tree removal an innocent act.

In his ruling, Justice Brihmi wrote: “There is a need to send a clear message that the removal of a boundary tree without the consent of the co-owners, even with an arborist report or with a municipal permit of exemption is not only illegal, but also impacts negatively on the relationship between the neighbours.”

He added, “I find that both specific and general deterrence need to be addressed in this case because of the strong impact that this type of behaviour has on the relationship between the parties, their families, their guests and their friends, as well as its poisonous effect on the well-being of the community.”

Gross appealed his conviction and the matter was heard by Justice Eric (Rick) Libman last September.

The issue on the appeal was whether the conviction for destroying a boundary tree was justified despite the defence that Gross was entitled to remove a tree he considered hazardous, and because he had a permit from the City of Toronto to do so.

In a massive 15,000-word decision, Justice Libman noted that the supposed imminent hazard of the boundary tree was ignored for 3 1/2 years between the issuance of the permit and the removal of the tree. When Gross proceeded to remove the maple on his own, it was, in the opinion of the judge, “manifestly unreasonable.”

The verdict of guilt imposed at the trial was upheld and the appeal was dismissed.

When it comes to removing boundary trees in Ontario, the lesson for homeowners from this case is always to obtain the approval of the adjoining neighbours.