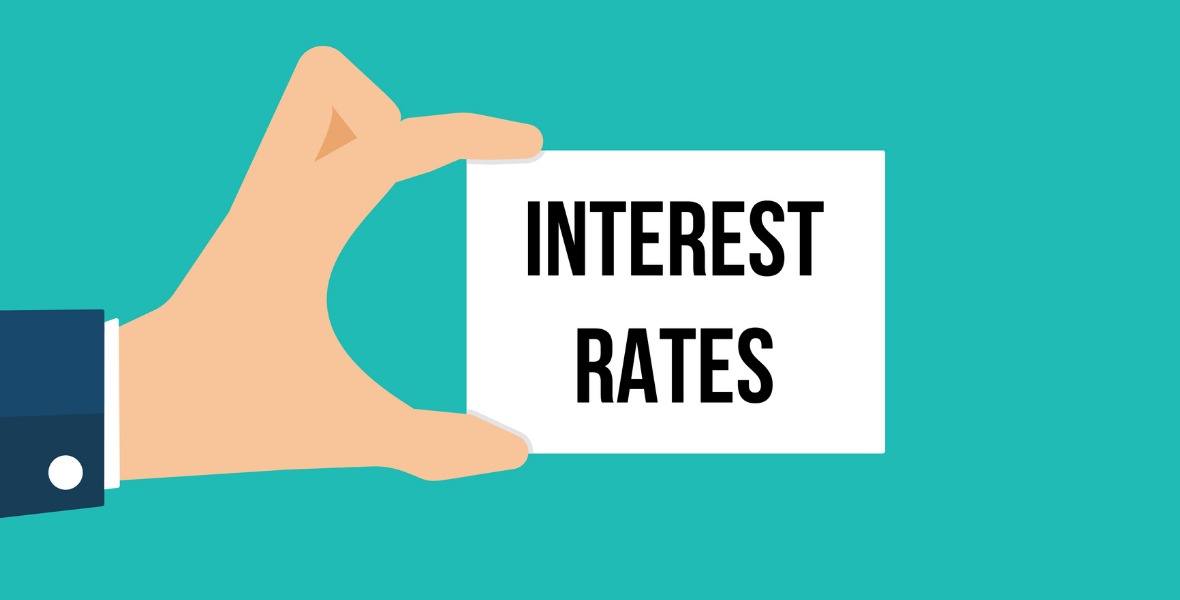 How Much Higher Will Canadian Mortgage Rates Go?

The Bank of Canada has signalled that rates will continue to rise - but for how long given larger economic data trends?

Last week the Bank of Canada (BoC) raised its overnight rate by 0.25%, as was widely expected, and that means that variable mortgage rates (and line-of-credit rates) will increase by the same amount in short order.

What really caught the market’s attention was the Bank’s decision to drop the word “gradual” from its policy statement.

Instead of reiterating that it would take “a gradual approach, guided by incoming data”, as it has for some time now, the BoC instead cautioned that “the policy interest rate will need to rise to a neutral stance to achieve the inflation target”.

Let’s unpack that key phrase by first reviewing some terminology:

Neutral rate - The BoC defines the neutral rate as the policy-rate level that neither stimulates nor restrains our economic growth. Today the BoC pegs our economy’s neutral policy-rate range between 2.5% and 3.5%. When the Bank raises its policy rate to within that range, it can be said to have adopted a neutral monetary-policy stance.

When the BoC says that “the policy interest rate will need to rise to a neutral stance to achieve the inflation target”, it is essentially saying that it expects that it will need to raise our current policy rate of 1.75% into a neutral-rate range of between 2.5% and 3.5% in order to keep inflation at or very near 2%.

That phrase was interpreted by some to mean that the BoC was going to increase its policy rate three more times in short order (i.e. over the first half of 2019), but the timing was not explicitly stated. Here are some additional details from the BoC’s latest Monetary Policy Report (MPR) and its accompanying press-conference commentary to further explain the Bank’s policy-language change:

Nuance aside, if the BoC’s baseline scenario for our economy unfolds as forecast, make no mistake, it expects that it will need to accelerate its rate-hike timetable. While we would be foolish to ignore that warning, I did find it surprising under our current circumstances.

To explain why I say that, let’s start with a look at the Bank’s latest key GDP growth projections for the next three years:

The BoC is positioning itself for more aggressive monetary-policy tightening at the same time that it is forecasting reduced GDP growth globally, in the world’s two largest economies, and at home over the next three years.

That slowing-growth backdrop would not normally be associated with rising policy rates, unless the BoC still anticipates rising inflationary pressures. So where might they come from?

It’s true that we are starting to see broad-based growth across most sectors of our economy, but that growth, while positive, is still tepid. It’s also true that recent sentiment surveys show that Canadian businesses are more optimistic than they were, that they plan to invest in expansion, and that they are increasingly worried about labour shortages. But improving sentiment doesn’t always come to fruition.

While Canadian business investment has risen of late, it is doing so in fits and starts. And while labour shortages are a growing concern for businesses, thus far, labour costs haven’t risen as expected. Any economist will tell you that low unemployment should portend rising incomes, but in the current business cycle that seemingly obvious correlation has broken down. Consider that while our unemployment rate has hovered near its record low so far this year, average hourly wages are lower today than they were six months ago, and average earnings for full-time workers have fallen for three straight months.

For some time now, the BoC has been trying to figure out why labour costs aren’t rising as expected. In a speech made earlier this year, Governor Poloz referenced a recent BoC study, which calculated that our economy still had up to half a million workers on the sidelines. The Bank estimated that this untapped labour could permanently increase our economy’s non-inflationary output potential by approximately 1.5% and allow us to “prolong the expansion without causing inflation pressures”.

Our economy has barely created any net new jobs since that speech was made, so one is left to wonder what happened to the untapped labour pool that gave the BoC much more confidence about our economy’s potential for non-inflationary growth only nine months ago.

Canadian inflation did spike up to 3% this past July, but last week the BoC acknowledged that this was caused largely by a technical change in the way that airfare costs were measured, and it basically just wrote off that anomaly as short-term noise. The Bank also forecasts that inflation will continue to hover at around 2% next year as our energy prices level off and as the one-time impacts of past legislated minimum-wage increases fade away. Yet it still expects that it will need to accelerate its rate-hike timetable to ensure that inflation stays on target.

It certainly looks as though inflationary pressures are due to rise in the U.S., and perhaps that explains the BoC’s more hawkish tilt. The U.S. federal government’s budget deficit now stands at about 4% of GDP, a level that has historically been reserved for severe economic recessions and not for times when the U.S. economy is operating at its full potential and the U.S. unemployment rate is 3.7%.

If U.S. inflation takes off, we will import that rising inflationary pressure over time, and the BoC has to guard against that risk. But in the interim, the U.S. Federal Reserve is hiking its policy rate with a vengeance and there is a growing belief that its rapid tightening will tip the U.S. economy into recession. If that happens, the Fed will almost certainly start cutting its policy rate, and the BoC would likely follow its lead.

There is no denying the BoC’s increased sense of urgency. I just don’t see the obvious source of it.

In a word: strange.

Variable-rate borrowers are understandably wondering if they should lock in now. There is no one-size-fits-all answer to that question because every borrower’s circumstances are unique, but here are a few thoughts on that key question in the current context:

I am not the only one who sees a disconnect between our current economic data and the BoC’s hawkish turn. The initial reaction of bond-market investors, who are known to shoot first and ask questions later, was also telling. They would typically be expected to push bond yields higher to account for the expected inflation rise and BoC rate increases to come, but instead, the five-year Government of Canada bond yield sold off shortly after Wednesday’s announcement and closed six basis points lower on Friday.

The Bottom Line: The BoC raised its policy rate by another 0.25% last week and also removed the word “gradual” from its key policy statement. The Bank now anticipates that it will need to raise its overnight rate to at least 2.5% (up from 1.75% today) to keep inflation stable, and it will do this at whatever pace the data say is necessary. While variable rates rose again last week, for the reasons outlined above, I don’t see a convincing case for the more accelerated rate-hike timetable that the Bank is now hinting at. Meanwhile, the bond market’s reaction to the Bank’s more hawkish tone was also muted, and as such, fixed mortgage rates have been unaffected thus far. Stay tuned.

Sentiment about inflation matters as it can create a feedback loop that causes more inflation but...
Read More
Safe Investments