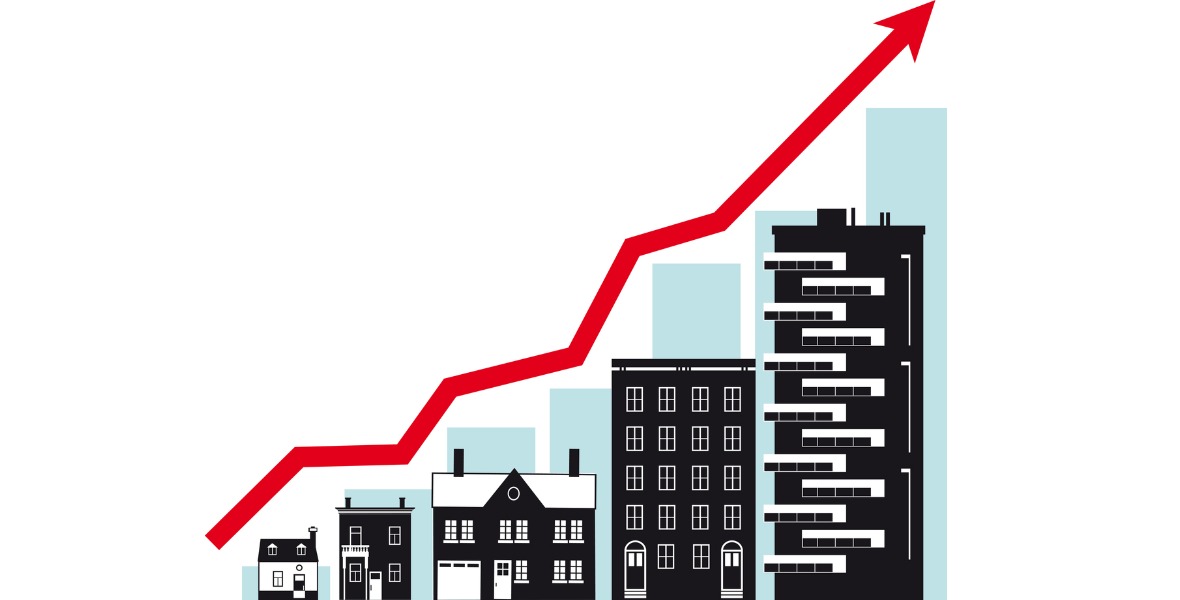 How the 2022 Federal Budget Will Impact Our Real-Estate Markets

In today’s post I outline the new housing-related measures that were announced in the 2022 federal budget and offer my take on their likely impact.

Our federal government released its 2022 budget last week, and it included a wide range of initiatives designed to address housing affordability.

Let’s start with the three most prominent housing-related items:

FHSA contributions are capped at $8,000 each year. They are tax deductible, and money that is withdrawn from the FHSA and put toward the purchase of a home will not be subject to tax and does not have to be repaid (as is the case with first-time home buyer RRSP loans, which cannot be used in combination with FHSAs).

My take: The FHSA is a definite improvement over first-time homebuyer RRSP loans because FHSA withdrawals don’t have to be repaid. But the $8,000 per year cap means that it will take until 2028 to contribute the full $40,000, and that will significantly delay any meaningful impact that it will have on housing affordability.

The FHSA would have provided more immediate assistance without the annual cap if it allowed first-time buyers to transfer money from their pre-existing RRSP (where many had focused their down-payment saving efforts until now).

This program is a positive for first-time buyers, but it is not a game changer and will take time to have any meaningful effect.

The federal government expects that this fund will lead to the creation of an additional 100,000 new housing units over the next five years.

My take: By their own estimates, the feds are forecasting that we will need 3.5 million new homes by 2031 to close the gap between our population growth, fueled in large part by planned-for record levels of immigration, and our housing stock.

I’m all for a fund that rewards municipalities for the removal of red tape and helps to reduce construction costs and delays, but a federal government that has swung big on other initiatives is still playing small ball on its housing file. It’s also unclear how federal incentives would work to create the desired effects at the municipal level.

Further to that point, Stephen Brown, a senior economist at Capital Economics, noted that the $4 billion in funding works out to $40,000 per home, “which will not even offset the 30 per cent rise in the cost of residential construction projects since the pandemic.”

Simply put, this heavily touted program only adds up to small beans.

This bill includes the following items:

My take: Sounds fair. Long overdue. Will keep people from paying much more than they need to.

My take: If sellers won’t allow buyers to conduct home inspections, that’s a red flag that would likely cause most of them to walk away anyway. That said, anything that helps to ensure buyers have proper information about what they are buying is an improvement.

My take: This information is readily available today for a small fee, so does this just mean the government is now going to make it available for free?

My take: Dual agency is effectively banned in BC and must be disclosed in writing to both the buyer and seller in every other province except Quebec. Including this as a new “right” will give the feds the ability to take credit later for provincial policies that are already in place.

My take: Long overdue. Sorely needed. Why will it take until 2025?

My take: This is a can of worms that I hope never sees the light of day. It will undermine credit quality, and that will lead to higher borrowing costs for everyone. Also, the definition of “a major life event” is a slippery slope. Does divorce count? What about sickness? If so, how sick do you have to be? All this complexity would lead to enormous legal bills and unnecessarily tie-up scarce resources.

My take: The implication here is that the FTHBI was a flop because borrowers weren’t informed about it. That is laughable. It flopped because it was poorly thought out and designed with minimal industry consultation. This new “right” would ostensibly require lenders to force feed it to people. Ugh.

My take: Renovictions are a big problem that needs addressing but this doesn’t seem like the answer to me. If landlords can’t recoup major renovation investments by subsequently charging higher rents, then rental housing stock will gradually deteriorate. And what is an “unfair” rent increase when major renovations have been undertaken? Subjective determinations like this introduce uncertainty and increase the potential for disputes. In the long run, that will hurt tenants and landlords alike.

Overall take: A Home Buyer’s Bill of Rights is a great moniker, but a closer look at the underlying details reveals that some of the items being promised are already in place (which will make it easier for the feds to take credit later), and several of the other promised items fall under the purview of provincial and/or municipal regulators. Most worryingly, the mandatory six-month deferral requirement could cause arrears rates to spike to record highs and lead to considerably higher mortgage rates. How exactly will that help affordability?

Here is an additional breakdown of most of the other budget details relating to housing:

My take: I support this in principal but am concerned that it includes too many loopholes that can be exploited (such as the exemption for international students, who have been known to buy some very fancy properties on the west coast).

My take: Long overdue. If someone makes their living by flipping houses, they should pay income taxes at the same rates as everyone else. But limiting this rule to twelve months is a low bar for home flippers to get over. These days, lumber deliveries can take longer than that!

My take: The FTHBI doesn’t need to be tweaked, it needs to be kyboshed and replaced with something that borrowers can both use and benefit from.

My take: The efficacy of this spending will only be clear once we have some specific details about how the money will be allocated, but this sounds like the kind of investment that could create new housing, and in that case, I’m all for it.

My take: Assignment sales have created a cottage industry of buyers who sign purchase contracts and make their initial deposit with no intention of closing on their purchase. Instead, they assign/sell the right to buy the property and profit from the appreciation over their original price. I’m surprised that assignment sellers haven’t been subject to sales taxes thus far. This policy change seems long overdue.

My take: A net positive, but with an inconsequential effect.

My take: How will the government ensure that the second suites are used by family members? And for how long are family members required to occupy the space to be eligible? This seems like still another recipe for complexity, reporting, government intrusion, and inspections. Why? If the goal is to create another living unit to address the housing shortage, why does it have to be inhabited by relatives?

In summary, while our federal government devoted a lot of ink and verbiage to increasing housing supply and affordability in last week’s budget, it seemed like a mostly performative exercise.

The shortage of housing supply has become a true national crisis and our federal government’s response did not match the urgency of the situation. At the same time, if our government is really concerned about housing affordability, it should have dialed back its approximately $60 billion in overall new spending to help ease inflationary pressures, and thereby reduce the number of rate hikes that will be required by the Bank of Canada (BoC) to bring it back under control.

These measures would not have helped affordability over anything but the very short term, and on balance, would have driven prices even higher. Our housing markets are on fire, and we won’t solve that problem by pouring more gas on the flames.

For that we need water, and the BoC will be providing a healthy dose of that this Wednesday.

The Bottom Line: Five-year fixed rates continued their march higher last week, and some lenders’ five-year base rates are now over 4%. I don’t see any near-term catalysts to staunch their continued rise for the time being.

Variable-rate discounts shrank a little again last week, and as I wrote in last week’s post, I expect the BoC to hike its policy rate by 0.50% when it meets this week. If that happens, lenders will raise their prime rates by the same amount shortly thereafter.