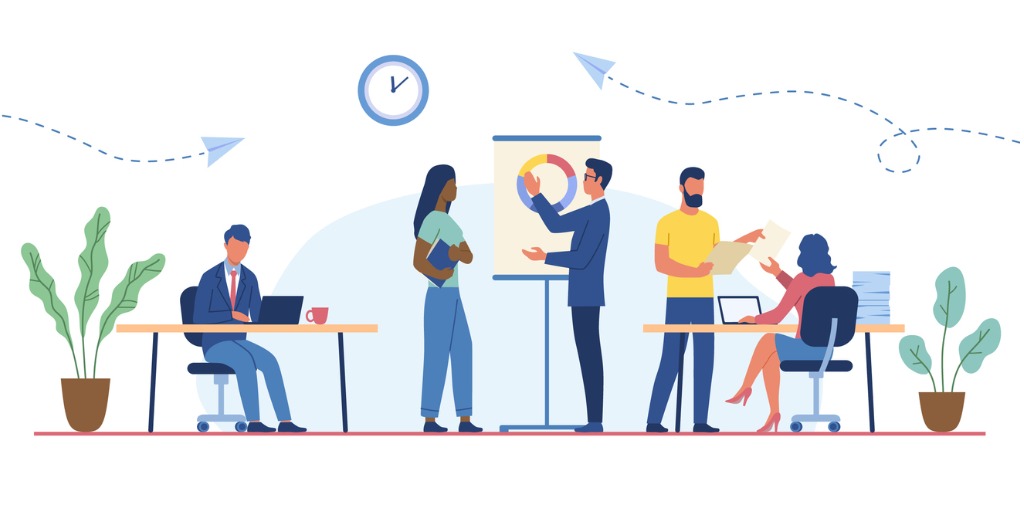 How the Latest Employment Data Will Impact Our Mortgage Rates

Here is my take on how US and Canadian employment momentum (or the lack thereof) will impact Canadian mortgage rates.

Last week we received the latest Canada and US employment data for July, and it confirmed that our two labour markets continued along diverging trajectories last month. (US employment rose by 528,000 while Canadian employment fell by 31,000.)

Jobs data have increased importance now because ongoing labour shortages on both sides of the 49th parallel have fuelled a steady rise in labour costs. To wit, the average wage in both countries has now risen by 5.2% year-over-year.

Both the Bank of Canada (BoC) and the US Federal Reserve (Fed) are concerned that rising labour costs will broaden inflation pressures, even as many of the prices that drove our initial inflation surge begin to moderate. If that happens, both central banks will have to keep raising their policy rates, even as headline inflation starts to decline from its current eye-popping levels.

Here's how the latest US and Canadian employment data may impact Canadians who are currently in the market for a fixed or variable mortgage.

For that reason, US economic news often has more impact on the direction of our fixed mortgage rates than our domestic data, with last Friday providing the latest example. The US employment headline was stronger than expected and the five-year US Treasury yield spiked higher on Friday in response. The five-year GoC bond yield also rose on Friday, even though our employment report disappointed.

If our fixed mortgage rates are going to continue riding on the coattails of US Treasury yields, the US employment data will likely continue to put upward pressure on those rates.

When the Fed met in late July, it enacted another jumbo-sized 0.75% hike, but also made a point of saying that future policy-rate increases would be “data-dependent”. The market interpreted this guidance as a dovish pivot, based on the belief that softening economic data would cause it to slow the pace of future hikes. (US GDP declined slightly in both Q1 and Q2, and recent business and consumer sentiment surveys portend more slowing ahead.)

But a strong US labour market will give the Fed increased flexibility to stay focused on bringing inflation to heel, and another month of steadily rising wages will increase the urgency for continued tightening.

The BoC is just as determined as the Fed to beat back rising inflation, but our latest employment data confirmed that it has less margin for error. Our economy shed jobs for the second straight month (we lost 43,000 jobs in June).

While our GDP has held up better than US GDP over the first half of 2022, it has slowed of late as the BoC’s rate hikes and higher fixed borrowing rates have begun to exert their bite. Also, our much higher household-debt-to-GDP ratio and our reliance on interest-rate sensitive sectors, such as real estate, for job creation and growth will magnify the impact that rate hikes will have on our economic momentum (which can take up to two years to fully materialize).

All that said, our average wage growth remains at elevated levels, and our July result of 5.2% matches the current average US wage-growth rate.

As I wrote last week, I think our current labour shortage was caused in part by government pandemic-stimulus programs, which kept employees tied to their previous jobs. Those well-intended actions led to falling productivity and created an artificial labour shortage, which has reduced our economy’s ability to retool into its new, post-pandemic form.

The difficulty of attracting staff also led some companies to hoard workers and hire pre-emptively in anticipation of future shortages – and created exactly the kind of self-fulfilling prophecy that the BoC fears may occur with inflation itself, where fear of inflation begets actual inflation.

In the US, wages are growing despite slowing economic momentum and at a time when the US economy has only just recovered the 22 million jobs that were lost to the pandemic. Despite a long string of monthly employment gains, there are still 1.8 job openings for every unemployed American.

By comparison, our economy recovered all the jobs lost to the pandemic by last October, but we have given back some of those jobs this year even though our GDP has been growing while US GDP has fallen. (By comparison, we have about 1 million unfilled job postings, roughly equal to the current number of unemployed Canadians.)

Based on where we are now, with falling productivity, with an economy more sensitive to rate hikes, and with less employment momentum, I think the BoC is more likely to end or reduce its rate-hike cycle before the Fed.

If I’m right, our variable rates should peak before our fixed rates (because our fixed rates will follow US bond yields, which should track higher alongside the Fed’s more prolonged rate-hike path).

The Bottom Line: The five-year GoC bond yield increased by 0.30% last week to 2.86% but remains well below its recent highs, and as such, gross lending spreads remain elevated.

While it should be noted that other funding costs, such as market-based risk premiums, can also impact rate levels, there is still plenty of air under most of today’s fixed mortgage rates.

Five-year variable-rate discounts were unchanged last week. Variable mortgage rates are still expected to rise when the BoC next meets on September 7, but our weakening economic data support my view that our momentum will slow by more than expected, and that rate cuts will follow.