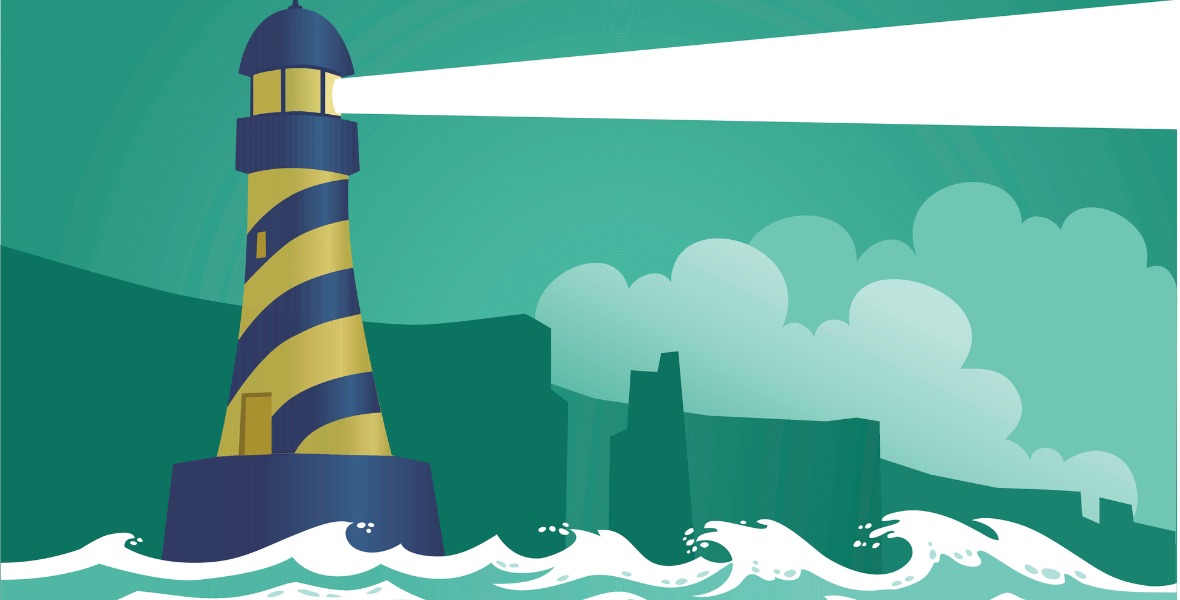 How Will Choppy Waters Ahead Impact Canadian Mortgage Rates?

The Bank of Canada joins those forecasting a prolonged and difficult economic road ahead.

Last week new Bank of Canada (BoC) Governor Tiff Macklem took the reins in the midst of what he called “an economic catastrophe, the likes of which we have not experienced in our lifetimes.”

In his first public comments since assuming his new role, Governor Macklem offered insight into the Bank’s approach to handling the crisis along with his take on the current state of our economy.

His overall outlook was notably less optimistic than that of his predecessor. Former BoC Governor Stephen Poloz recently opined that most economic forecasts were “a little too dire” and that fears were “a little overblown”, whereas Macklem readily conceded that our recovery from the current crisis would be “prolonged and bumpy”, and that we should expect there to be “lasting damage to demand and supply.”

In today’s post I will highlight four key details from his speech that will be of interest to anyone keeping an eye on mortgage rates.

In March, the Bank lowered its policy rate, which our variable mortgage rates are priced on, to 0.25%. Macklem referred to that level as its “effective lower bound”, which is another way of saying ‘the bottom of its range.’

The BoC has also started quantitative easing (QE) for the first time. This occurs when the Bank purchases different types of debt in the open market. It does this for two reasons:

Under its QE program, the Bank has committed to purchasing at least $5 billion each week in Canada Mortgage Bonds (CMB), commercial paper, bankers’ acceptances, corporate bonds, and provincial and federal government debt. Furthermore, it has pledged to continue these large-scale asset purchases until our economic recovery “is well underway.”

The shuttering of all non-essential parts of our economy created data points that can’t be relied on for forecasting. Every chart of our economic data now has a line that veers up or down in whatever direction signals “bad.” There are no discernible trends to rely on yet.

Macklem repeatedly referred to the Bank’s 2% inflation target as “a beacon to guide our policy.” But he also conceded that the Consumer Price Index (CPI), which the BoC relies on to measure inflation, “isn’t fully reflecting people’s current inflationary experience” due to “temporary shifts” in spending patterns.

The current “fog of uncertainty … has greatly complicated our ability to generate a clear outlook for growth and inflation.” Against that backdrop, instead of providing its usual forecasts in its July Monetary Policy Report (MPR), the Bank will outline a more malleable “central planning scenario for output and inflation” which will basically be its best guess of how the things may play out.

Governor Macklem predicts that “as the economy reopens, we should see very strong job growth. We should also see some pent-up demand giving a boost to spending.” But he noted that not all of the jobs will be restored and that “uncertainty will linger.”

He believes that “the quick rebound of the reopening phase of the recovery will give way to a more gradual recuperation phase, with weak demand.”

Furthermore, he expects that supply will recover more quickly than demand, and that will put “a lot of downward pressure on inflation.”

The Bank’s main concern will be to avoid “a persistent drop in inflation.” Clearly it is much more concerned about downside risks than upside risks.

The BoC acknowledged that “the course of the coronavirus is the biggest source of uncertainty” but it cited several other factors that it will also need to assess before its forecasting fog clears.

The crisis has created deep and pervasive impacts that are still evolving, and the Bank isn’t going to materially change course (by raising its policy rate or reducing its QE purchases) until our economic picture becomes much clearer.

Now let’s look at what Governor Macklem’s comments tell us about the likely future path of our mortgage rates.

(Reminder: variable rates are priced on the BoC’s policy rate.)

The Bottom Line: The BoC has slashed its policy rate to its chosen floor in addition to enacting large-scale QE programs. The Bank plans to continue on both of these paths until it can more accurately assess the permanent damage caused by the crisis and it gains confidence that our economic recovery is on a sustainable path.

Fixed and variable rates fell slightly again last week as the COVID-related risk premiums narrowed further. Our fixed and variable rates are likely to remain at or below their current levels for as long as the Bank continues to see fog and choppy waters ahead – and most economic forecasters now predict that may well be for several years hence.