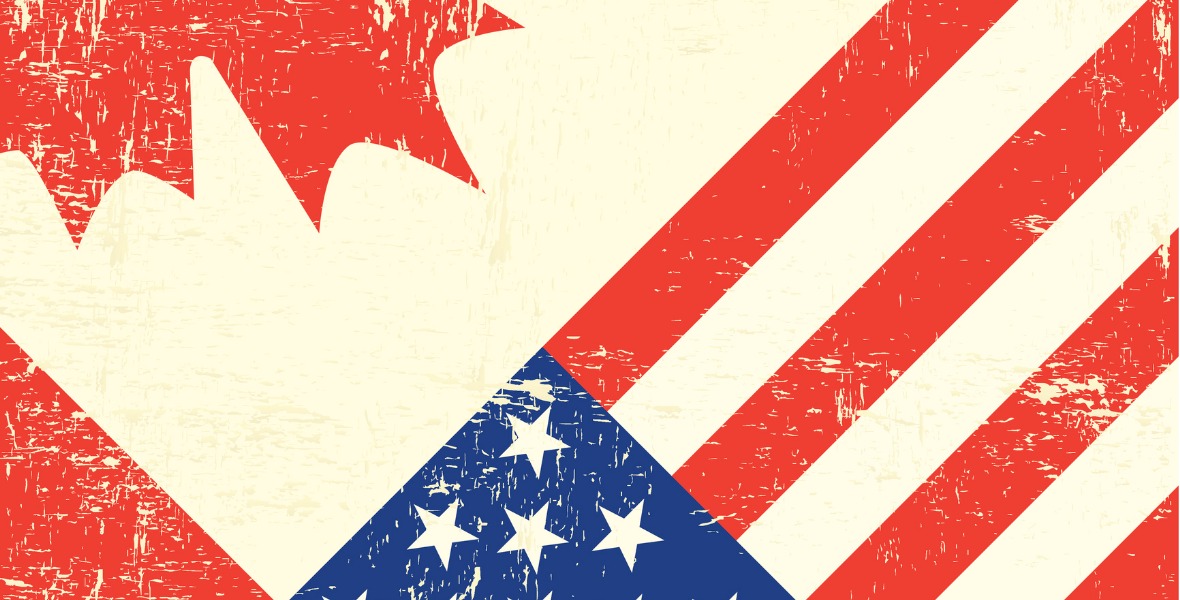 The U.S. Federal Reserve increased its policy rate by another 0.25% last week, as was universally expected.

The Fed’s policy-rate movements are noteworthy to Canadians because our two economies are so deeply integrated and because the U.S. economy is about nine times bigger than ours. The Fed moves rates in response to changing U.S. economic conditions, and given that the Canadian economy tends to track the U.S. economy over time, the Fed’s actions can act as a bellwether for anyone keeping an eye on Canadian mortgage rates.

To that end, here are the key highlights from last week’s Fed meeting:

Now let’s draw out some implications for the Canadian economy and our mortgage rates:

The Bottom Line: The Fed will likely continue raising rates through the end of 2019, largely to stem inflationary pressures that are being stoked by the U.S. federal government’s ill-advised tax cuts and profligate spending. If the Fed isn’t able to stave off rising U.S. inflationary pressures over the near term, we are likely to import them, and if we do, that will accelerate the BoC’s rate-hike timetable. Over the medium term, the Fed’s aggressive tightening timetable may well tip the U.S. economy into recession, and if that happens, expect rates on both sides of the 49th parallel to then change direction and move lower.