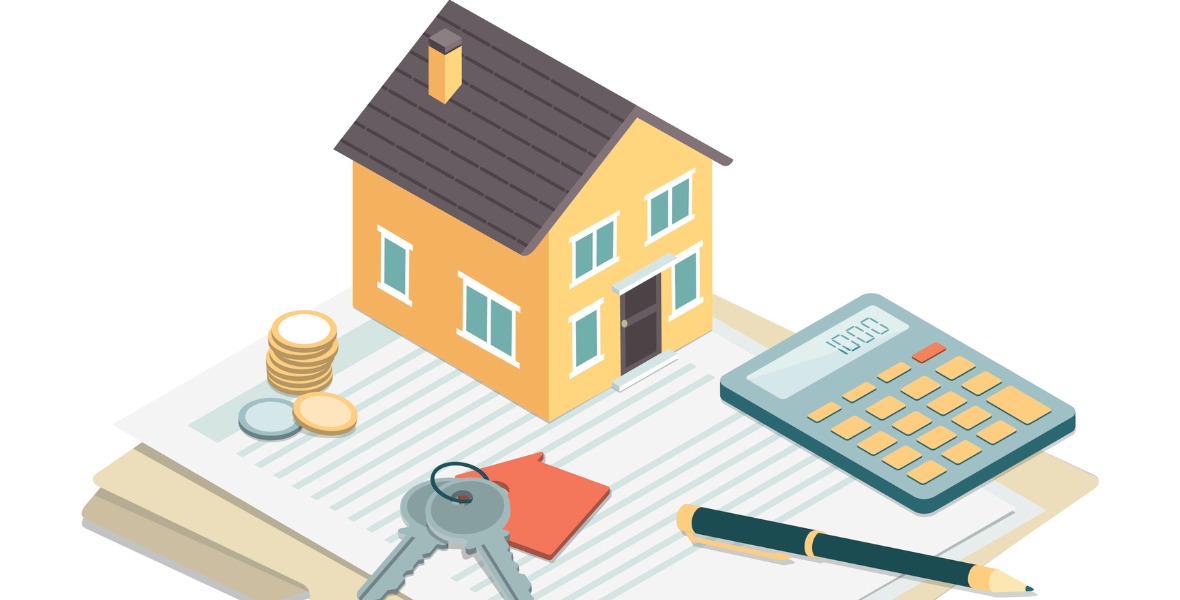 Is It Time for Variable-Rate Borrowers to Lock In?

The steady drumbeat of inflation warnings have variable-rate borrowers wondering whether they should lock into a fixed rate.
Inflation continues to dominate the headlines.

Last week we learned that the US Consumer Price Index (CPI) soared higher by 6.2% on a year-over-year basis in October, marking its highest monthly increase in 31 years.

The market’s reaction was as expected.

US Treasury yields surged higher as bond-market investors increased their bets that inflation would run hotter, and for longer, than previously estimated. Government of Canada (GoC) bond yields also rose in sympathy with their US counterparts.

The inflation run-up in the US and Canada has pushed our fixed mortgage rates about 0.75% higher over the past two months and has led to a drumbeat of warnings about variable-rate rises to come.

Not surprisingly, existing variable-rate borrowers are becoming increasingly nervous and are wondering whether they should lock in.

Before I offer my current take on that question, let’s take a quick look at the latest US inflation data and also recap how the US Federal Reserve is assessing the current landscape.

Last month’s biggest surges in US prices came from energy (+30%), used cars and trucks (+26%), new vehicles (+9.8%), and food (+5.4%). Each of these increases is directly attributable to supply-chain issues, and that means they should ultimately abate.

Other price increases, such as shelter costs (3.5%), which carry a much larger weighting in the CPI basket, are more concerning. The Fed refers to these as “sticky” prices because their increases are less likely to be pared back.

The most significant sticky price, by far, is wages.

Thus far, US wages haven’t kept pace with rising prices. When adjusted for inflation, average US wages shrank by 1.2% in October on a year-over-basis. But some economists warn that may soon change.

A record number of US workers quit their jobs in September, and US employers report having to raise wages and offer other incentives, such as signing bonuses, to fill job vacancies. While US unemployment remains elevated, at about 4 million workers, there are currently more than 10 million unfilled job openings.

Right now, it isn’t clear how that anomaly will resolve.

It is possible that US employers will have to significantly raise wages to attract and retain workers, and if that were to happen, higher labour costs would almost certainly fuel a broad and persistent rise in prices. But many US workers only recently stopped receiving their COVID-relief benefits and they may soon be compelled to return to work to make ends meet.

In his most recent policy-rate commentary, US Fed Chair Powell acknowledged the risk that rising wages could fuel a broader and more sustained rise in prices and that those costs have risen of late. But he also noted that some catchup was needed because wage increases had lagged for some time prior to the pandemic.

While the Fed attributes the current inflation run-up to transitory factors, it also concedes that these price run-ups have lasted longer than originally forecast. Some prominent market watchers are calling for immediate rate-hikes to bring US inflation to heel, but that seems unlikely.

Inflation is currently much higher in the US than in other parts of the developed world because its COVID-related stimulus spending was far more generous, and that helped US demand recover more quickly than US supply.

Rate hikes now would bring inflation to heel by killing that same demand and could easily trigger a recession which policy makers would have little dry powder left to mitigate.

Also, much of that stimulus has just been cut back, and it is not yet clear how the US economy will fare without those supports. (Thus far we do know that US Q3 GDP growth came in lower than expected.

Now let’s get back to the key question for this post. Should variable-rate borrowers respond to these alarming inflation headlines by locking into a fixed-rate mortgage?

Here are five reasons why I don’t think so:

For years, variable-rate borrowers have enjoyed rock bottom rates alongside conversion rates that hovered within affordable reach. But suddenly those fixed rates have shot up, and now their courage is being tested.

There are too many factors at play to be certain of the right answer, but for the reasons outlined above, pulling your parachute cord and locking in right after a fixed-rate spike (when the bond market is tilting so hard in one direction) seems like a rash move.

Statistics Canada will release our latest CPI data on Wednesday. Given that the bond market seems to be on tenterhooks at the moment, fixed rates could be on the move again this week (with the odds favouring more up than down).

Five-year variable-rate discounts widened a little further last week, although you would have hardly known that because all the chatter was focused on the timing and magnitude of coming BoC rate hikes. For my part, I still expect fewer hikes than the bond market is currently pricing in.