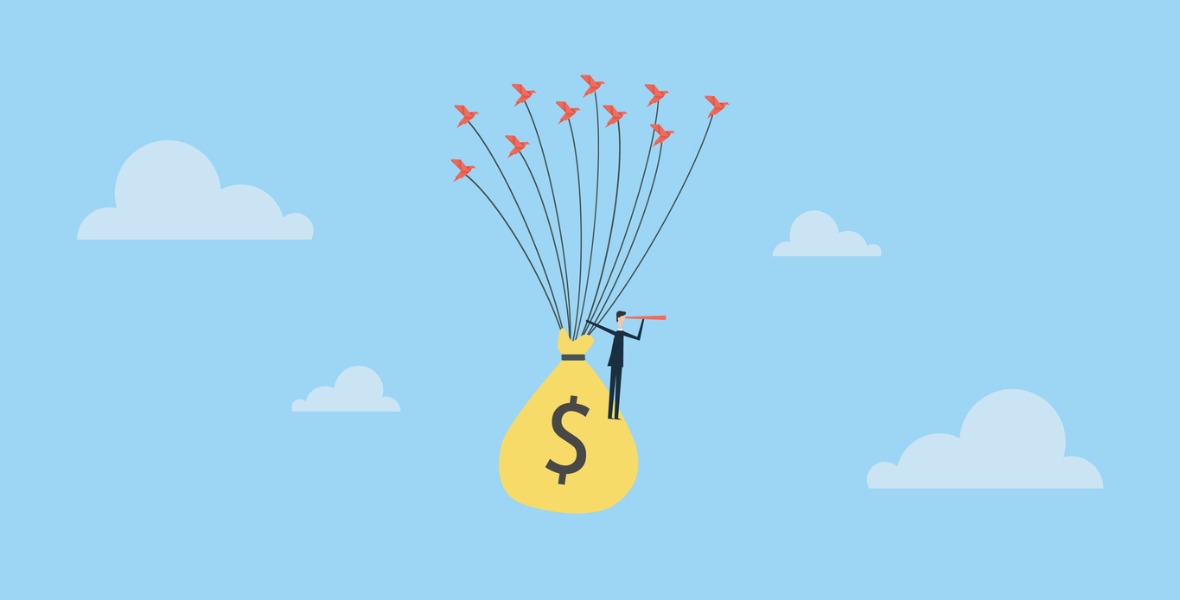 There is widespread speculation that the Bank of Canada (BoC) will start to raise its policy rate at its upcoming meeting on January 26.

In its last several policy statements, the BoC has said that it expects to start raising “in the middle quarters of 2022”. But the drumbeat to start earlier grows louder by the day, and that has some market watchers predicting that the Bank is about to move up its rate-hike timetable.

There is a growing risk that the very fear of higher inflation will cause price pressures to intensify as people rush to buy now because they believe prices will be higher later. If the BoC believes that these inflation expectations are becoming “unanchored”, it will certainly hike later this month.

But now would be a strange time to pull the trigger.

If the Bank’s plans are still dependant on our pandemic progress, as has long been the case, there is no denying that events have taken a significant turn for the worse since the Bank’s last policy statement in December. We are now back to lockdowns in most provinces, and the last time that happened, the Bank was slashing its policy rate, not hiking it.

An important difference this time is that our federal government isn’t helicopter-dropping money into everyone’s bank accounts. That difference alone will help to significantly reduce inflationary pressures going forward.

The BoC may have banished the word transitory from its inflation commentary in deference to the public’s growing concern about the current high inflation rate, but it also continues to attribute our main inflationary pressures to non-permanent global supply constraints. Rate hikes won’t do anything to alleviate those supply shortages. Instead, because of the delay in their effects, they will impact demand anywhere between 12 and 24 months hence.

That introduces the risk that our supply issues may be rectified at about the same time that our demand starts to falter. And if the BoC decides that it must raise rates soon and sharply to sufficiently quell demand (as some predict), an outright recession and subsequent rate cuts will then become real possibilities.

There are other reasons for the BoC to maintain its previous guidance.

It has previously pledged to hold its policy rate steady until our output gap closes, and that doesn’t yet appear to be the case.

(As a reminder, the output gap is the difference between our economy’s actual output and its maximum potential output. When the output gap closes, sustainable inflation takes root, and that’s when central bankers raise rates to keep it under control.)

The output gap is difficult to measure, but the labour market data provide some key gauges. While our headline job growth has been impressive and we have recovered all the jobs lost to COVID, our GDP still hasn’t recovered to its pre-pandemic level. That means that we are employing more people to produce less, and that falling productivity doesn’t correlate with rising wage costs.

Not surprisingly, and despite anecdotal evidence to the contrary, the data show that average wages are still well below their pre-pandemic levels. More pointedly, wages still have the most ground to make up out of all the employment data in the BoC’s recently created labour-market dashboard (we’ll get an updated version of that on January 26 as well).

If labour costs start breaking out, the Bank might have no choice but to start raising its policy rate. But thus far those costs remain largely contained, and that gives the Bank the flexibility to hold its policy rate steady until we advance beyond Omicron and are doing battle with the less threatening letters of the Greek alphabet that are waiting for us on the other side.

If the BoC doesn’t feel forced to alter its plans because inflation expectations are becoming “unanchored”, and I don’t believe that it will, I expect it to continue with the central banker’s standard approach these days, which financial expert John Mauldin recently dubbed “talk tough and drag your feet”.

The Bottom Line: The five-year Government of Canada bond yield continued to move higher last week, and if that continues for much longer, the five-year fixed mortgage rates that are priced on it will increase. I expect we will then see if a more-dovish-than-expected BoC sends those rates the other way on January 26.

Concurrently, lenders have begun to reduce their five-year variable-rate discounts, and that trend will cause the conversion rates available to new variable-rate borrowers to move a little higher over the near term. That should, however, be it for a while. For the reasons I have described above, I don’t believe that the BoC will raise its policy rate when it meets on January 26.