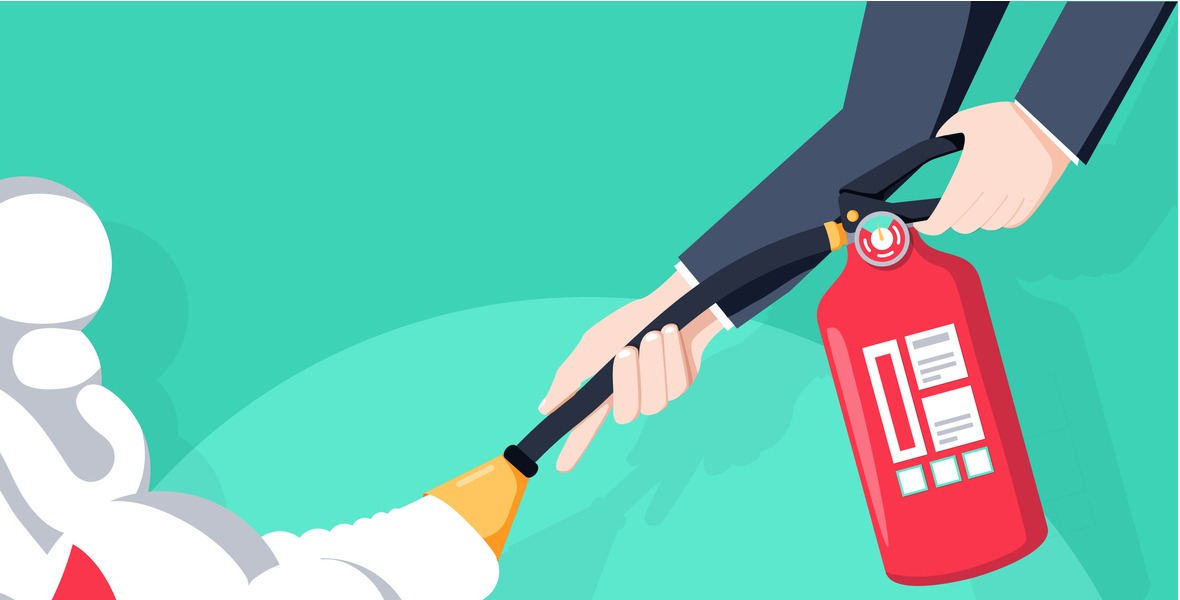 Is the Bank of Canada’s Firehose Working?

The Bank has acted aggressively to counter the economic shocks induced by the Coronavirus and the decline of oil - and their efforts to lower mortgage rates may finally be working.

The Bank of Canada (BoC) held its policy rate at 0.25% last week, as was universally expected.

The Bank also released its latest Monetary Policy Report (MPR) but without its usual economic forecasts for foreign and domestic economic growth over the next three years. The BoC assessed the outlook as “too uncertain at this point” and decided that “it would be false precision to offer its usual specific forecast.”

The Bank did speculate that relative to the fourth quarter of 2019, our GDP dropped between 1% and 3% in the first quarter and will likely drop between 15% and 30% in the second quarter. On a related note, last week Statistics Canada confirmed that our GDP dropped by 9% in March, marking our steepest monthly decline since record keeping began in 1961.

Here are five highlights from the BoC’s latest policy statement and accompanying MPR, followed by my take on the implications for our fixed and variable mortgage rates.

Against that backdrop, you might be wondering why our mortgage rates aren’t lower.

The BoC has tried to reduce borrowing costs but thus far, the credit markets haven’t cooperated. The Bank’s rate cuts have been met with higher risk premiums that have increased funding costs, and at the same time, lenders have become (understandably) more cautious with their pricing.

Our policy makers have initiated other steps to help as well, such as providing massive amounts of liquidity, lowering capital requirements for lenders, and purchasing mortgages that were being held on lender balance sheets.

This powerful combination of measures may finally be working.

Fixed mortgage rates inched down late last week. As is their wont, lenders take the elevator when they raise rates and prefer the stairs when they lower them. Nonetheless, the BoC will take this is an encouraging sign that rates are at least moving in the right direction.

I want to close this week with an acknowledgement.

Last weekend I provided Globe and Mail personal finance columnist Rob Carrick with some estimates of the cost to defer mortgage interest for an article that he published on Monday. There were errors in my calculations and the information I provided was inaccurate and has since been corrected.

I would like to apologize to anyone who read the incorrect information I provided, and especially to Rob Carrick, who has supported my blogging efforts for years. I need to do better and I will.

The Bottom Line: The BoC held its policy rate steady last week and decided against providing forecasts in our highly uncertain environment. The Bank announced still more programs that were designed to keep our credit markets flowing and confirmed that below-target inflation is its “dominant concern.”

Fixed and variable mortgage rates fell a little late last week and that’s an encouraging sign that some stabilization may be setting in. Time will tell.

With even experts mixed on where inflation will go, mortgage holders should dig into the debate to...
Read More
Mortgage

The Mortgage Stress-Test Rate Increases to 5.25% On June 1st

Out catching rays? Here's a quick catch-up on key news that relates to your mortgage.
Read More