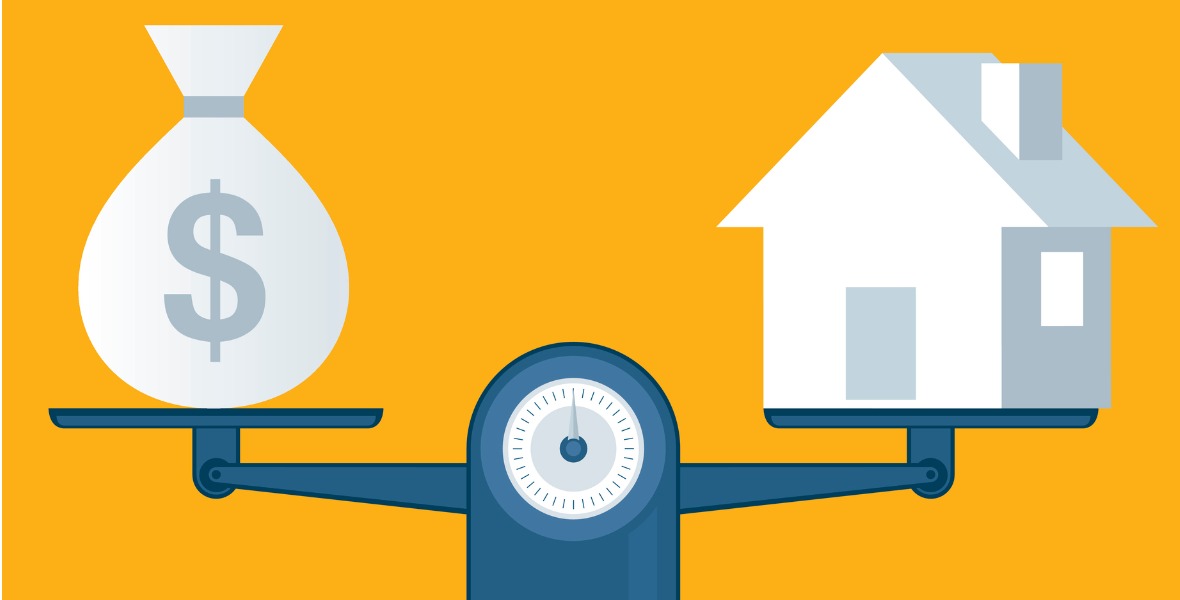 Is the Mortgage Stress-Test Rate About to Drop?

A drop in the stress-test rate would be good news for borrowers  needing to expand affordability, but should our big banks be calling these shots?

You might be wondering why this is worth writing about because the Big Six banks don’t actually lend at their posted rates. Instead, those rates have primarily been used to significantly inflate the size of the interest-rate differential (IRD) penalties these banks charge their fixed-rate borrowers when they break their mortgages early.

The Big Six’s posted rates recently moved from obscurity to prominence when our banking regulator, the Office of the Superintendent of Financial Institutions (OSFI), introduced the Mortgage Qualifying Rate (MQR), otherwise known as the stress-test rate.

To quickly review, the MQR is calculated by taking the mode of the Big Six bank’s five-year posted rates. As a reminder to anyone who isn’t helping their kids with math homework these days, the "mode" is the value that appears most often in a set of numbers. (If no number in the set is repeated, then there is no mode.)

TD’s move by itself isn’t enough to move the average. Others will need to follow.

That’s where this gets interesting.

Long-time industry insiders have seen TD try to lead the market up or down many times, but it rarely works. Instead, one of two things happens:

My money is on #2 this time around.

That’s thanks to a recent speech made by Ben Gully, the Assistant Superintendent of OSFI’s Regulation Sector. In his speech, Gully noted that OSFI expected the MQR to hover at about 2% above market rates, which it considered a “healthy buffer”. But Gully observed that the gap “has been widening more recently, suggesting that the [MQR] benchmark is less responsive to market changes than when it was first proposed.” Gully then went on to candidly acknowledge that “the posted rate is not playing the role that [they] intended”.

TD’s drop last week was likely an attempt to preserve the MQR’s current framework and its influence over it. That’s why I expect the other Big Six Banks to match (once RBC lets TD take a few laps around the ice by itself).

That will be good news for mortgage borrowers over the short term, if it happens, because it will expand their affordability. But will it also be enough to preserve the Big Six’s control over this key lending benchmark?

As I wrote in this previous post, given its importance, the MQR should be based on real market rates that fluctuate in response to real market conditions, not arbitrary posted rates that move at the whim of each individual Big Six bank.

If the objective of the MQR is to ensure that borrowers are able to handle real increases in market rates, it should be obvious that any test of that ability should be based on those same underlying rates. The current MQR formula fails that test.

This flaw could easily be addressed by basing the MQR on real market rates that are used for actual lending, with a premium added that meets the regulator’s objective (which, based on Gully’s speech, would be 2%).

This simple change, which is long overdue, would transfer control over the MQR from the Big Six banks to an effective combination of the regulator and the market, making it both more transparent and fairer for all market competitors.

Before I sign off, here is a quick update on mortgage rates:

The Government of Canada five-year bond yield that our five-year fixed-mortgage rates are priced on moved slightly higher last week, but not nearly enough to move mortgage rates.

Coronavirus fears continue to dominate global bond-yield momentum and not even an upside surprise in our latest employment data (for January) was enough to counteract it.

As such, both fixed and variable rates were largely unchanged last week.

The Bottom Line: TD Bank dropped its five-year posted rate last week, likely in an attempt to help preserve the Big Six’s role in setting the MQR. OSFI recently acknowledged that this benchmark has not been responsive enough to changes in market rates, and for that reason, I expect the other Big Six banks to act in their own self interest and follow shortly. (And if past is prologue, there will likely be a delay before they are led down by RBC.)

A drop in the stress-test rate would be good news for borrowers because it would expand their affordability, albeit to a minor degree. But as explained above, that short-term fix should not distract our regulators from addressing the inherent flaws in the MQR’s current design.