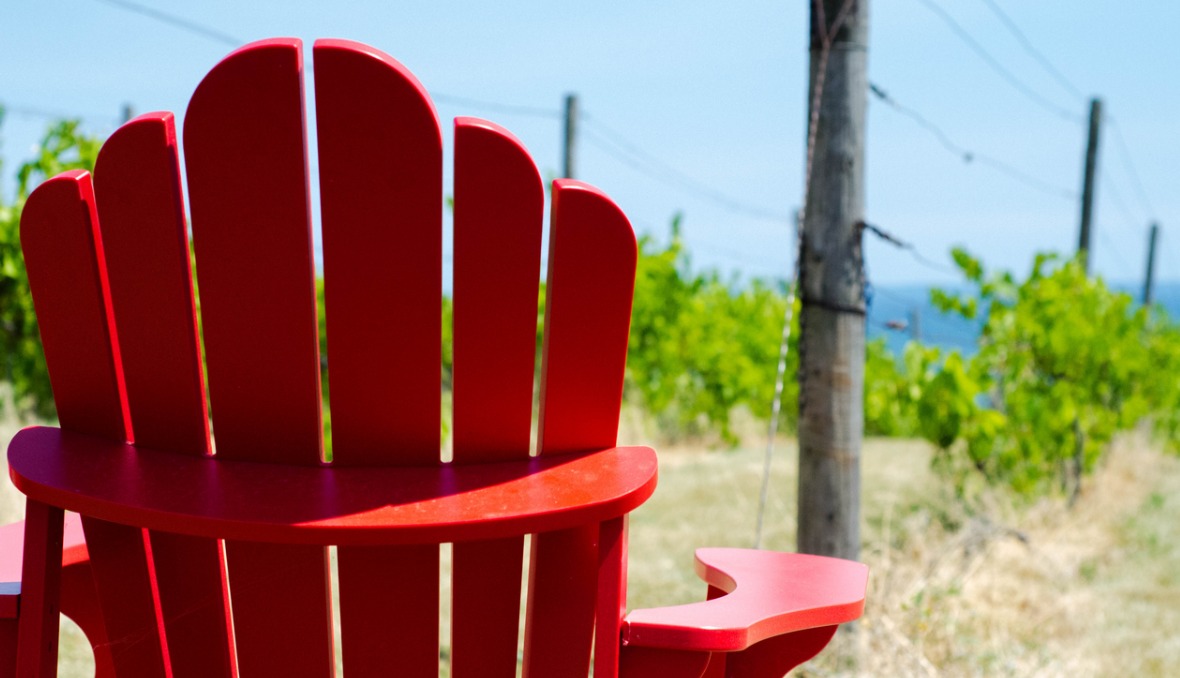 Our new series keeps an analytical eye on the real estate market in Prince Edward County, one of Toronto's most coveted escapes.

The situation for buyers of homes under $300,000 in The County improved slightly during the second quarter compared to a year earlier.

Prices have softened somewhat compared to last year but listings remained the same as last year and there is still limited choice under $300,000. 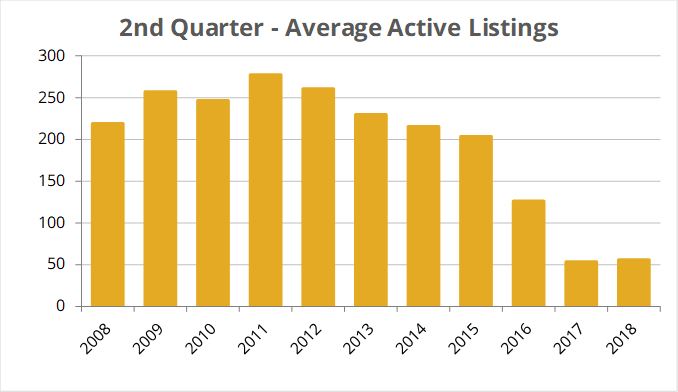 The average number of homes listed for sale during the second quarter was essentially unchanged from a year earlier, a continuation of the historical decline in the number of listings in this price range. As a result, buyers confronted a limited choice under $300,000. 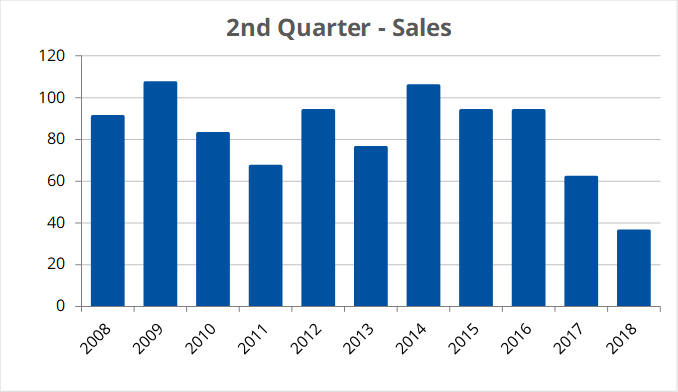 The number of homes sold during the second quarter of 2018 fell by 42% compared to the same time last year.

The selling to listing price ratio fell from a high of 98% during the second quarter of 2017 to 95.7%, in line with the historical ratio for homes in this price range. 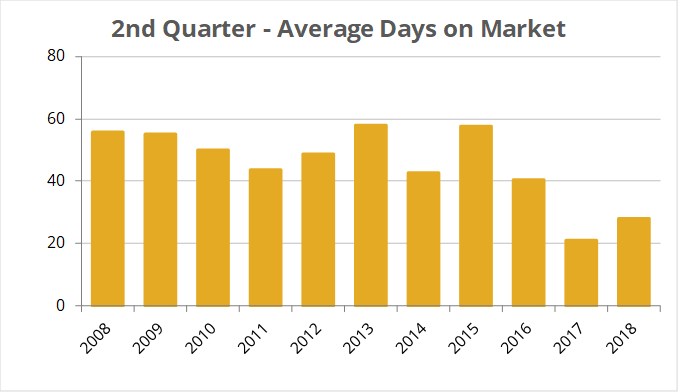 During the second quarter homes sold over average in 28 days, up from 21 days for the same time last year, but still much faster than the historical average of approximately 50 days for homes in this price range. 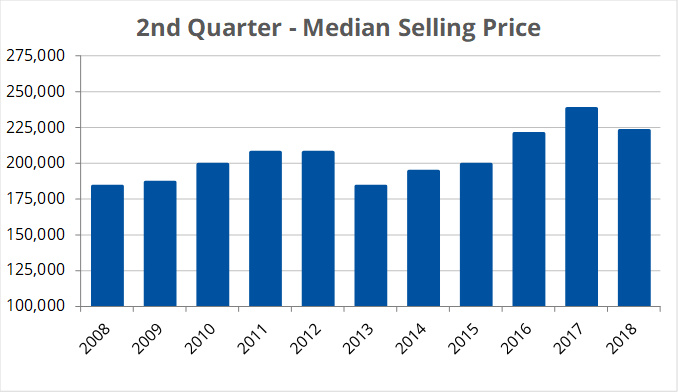 With a fall in sales compared to the second quarter of last year, there is some improvement in the outlook for buyers in Prince Edward County. Prices have declined slightly compared to last year and sellers are becoming more realistic in their expectations. Home listings, however, were virtually unchanged from last year providing limited choice under $300,000. Homes are selling more slowly than at this time last year, but buyers still need to move more quickly than they did prior to 2016.

If you prefer hard copy, a .pdf containing the same information as this article can be downloaded here.

The County Report: Existing Home Sales Down, Prices Up in Q2

How will new home construction in Prince Edward County affect housing prices in the years to come?
Read More