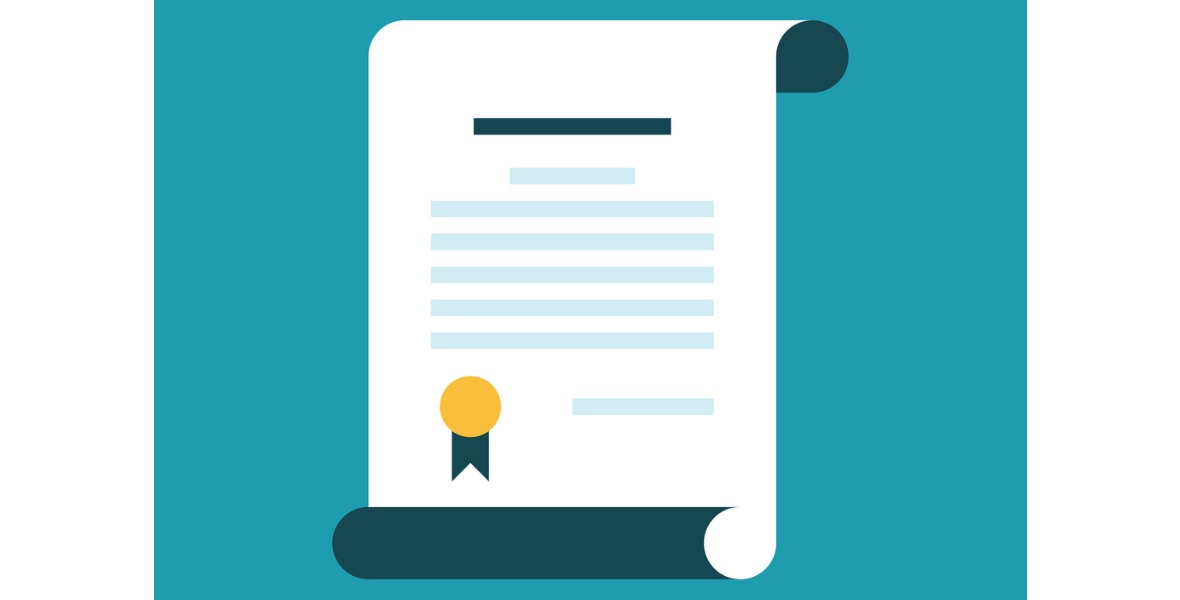 Is a purchaser entitled to back out of a real estate purchase deal if she finds out before closing that the home was the site of a murder?

Shao failed to complete the transaction, and Wang resold it for $5,550,000. Wang sued Shao for $638,000 in damages for breach of contract. Shao’s position was that Wang failed to disclose her son-in-law, Raymond Huang, was murdered at the front gate of the house. The murderer was never found.

Shortly after the murder, Wang moved back to China but left her daughter Gui Ying Yuan, her grandchildren and her sister living in the house.

Included as part of the purchase and sale agreement was a Property Condition Disclosure Statement (PCDS), a form similar to Ontario’s Seller Property Information Statement (SPIS). In the document, Wang stated that there were no hidden defects that made the property dangerous or potentially dangerous to the occupants.

These forms have been the source of hundreds of lawsuits across the country.

In the litigation, the buyer’s position was that the seller’s failure to disclose the murder entitled her to repudiate the contract. Shao told the court that the death was a material defect in the property and that it made the property dangerous, or potentially dangerous. She said she feared for her safety and the safety for family.

Shao also said that when Wang failed to disclose the death as a reason for selling the property, it was a fraudulent or negligent misrepresentation and, as a result, she was under no obligation to complete the purchase. She claimed that she was entitled to repayment of the deposit and damages.

In a massive 17,000-word decision earlier this month, Justice Paul Pearlman concluded that the statement about hidden defects in the PCDS — and an oral response to the real estate agent which misstated the reason that the house was being sold — amounted to a fraudulent misrepresentation. He said it entitled the buyer to back out of the purchase agreement.

The judge dismissed Wang’s claim to keep the deposit and for damages. Shao was entitled to the return of the deposit.

There is no word yet on an appeal.

The takeaway lessons from this case are never to lie to a buyer, and do not sign a Seller Property Information Statement.