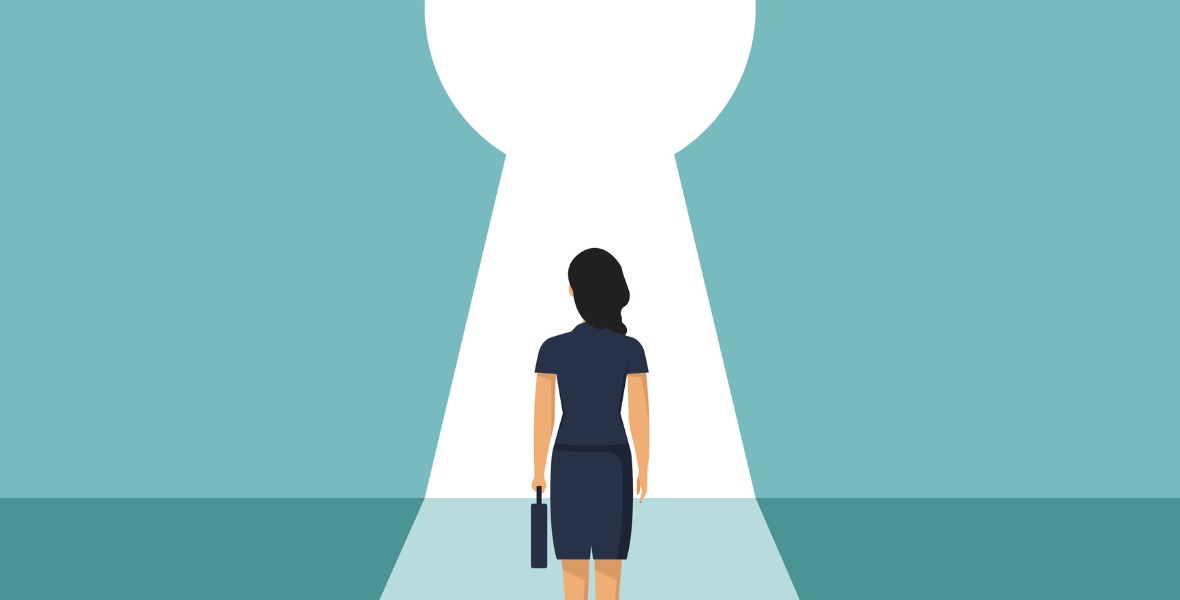 Variable-rate mortgage borrowers are understandably wondering whether to convert to today’s lower five-year fixed rates. But should they?

I typically write a post with simulations comparing fixed and variable mortgage rates every few months, but that topic seems less compelling now that just about everyone is choosing fixed rates.

Of course, today’s fixed mortgage rates don’t come with any guarantees that they will prove cheaper than variable rates over their full term. Let’s not forget that variable rates have outperformed fixed rates about 90% of the time over the past twenty-five years.

Those are some stacked odds to bet against.

But borrowers are used to receiving an upfront discount for taking on variable-rate risk, and when that’s not available, almost everyone opts for the stability of locked-in payments. (The savviest of these borrowers are also ensuring that their fixed-rate mortgages come with reasonable penalties, which allow them the flexibility to refinance if rates drop further, as I wrote in this recent post.)

What about existing variable-rate borrowers? Should they lock in a fixed rate now?

The answer isn’t as obvious as it may first seem.

For starters, lenders’ conversion rates for existing borrowers are often higher than the rates they offer to new borrowers walking through the door. If borrowers aren’t too far away from their renewal date, they might be better off to wait rather than lock in an uncompetitive fixed rate or pay a penalty to break their current mortgage and go elsewhere.

Each simulation will assume that you either convert to a competitively priced five-year fixed rate at 2.79% today, or stay the course with one of three different variable rates:

Here are some additional details to round out the picture:

Simulation #1 – The fixed rate wins out

In this scenario it takes until March 2020 before the Bank of Canada (BoC) finally goes ahead with an “insurance cut” to help offset slowing U.S. economic momentum. Making its policy rate equivalent to the U.S. Federal Reserve’s policy rate also helps prevent the Loonie from appreciating too much against the Greenback and/or other currencies.

We continue to see slow (but still-positive) GDP growth of between 1% and 2%, and trade-war tensions ease as the U.S. election cycle ramps up and the U.S. economy shows signs of recovery heading into 2021.

At this point inflation picks up, and once again, our regulators renew their concerns about ultra-low interest rates fueling a steady rise in household borrowing and house-price appreciation.

Inflationary pressures build to the point where the BoC once again begins to raise rates. In May 2021, it hikes by 0.25% and then follows with two more 0.25% raises spread out over the next six months before pausing to assess the impacts.

If this scenario unfolds, converting to the five-year fixed rate will save money when compared to staying the course with any of the three variable rates.

The borrower would have been happy to convert. But what if the 2.79% rate was not offered by the existing lender?

The cost to break this mortgage would be about $3,100, and that would eat up the saving in two of the three cases. However, there would be an additional benefit. At the end of this simulation, the five-year fixed rate would still have an additional 30 months left to run, so all else being equal, additional savings would continue to accrue.

In scenario two the U.S. economy tips into recession, and our economic momentum slows in response.

This ends our run of surprisingly robust job growth, and cautious Canadian consumers decrease their spending.

At the same time, slowing global economic momentum drags down commodity prices, and business investment provides no offsetting lift thanks to ongoing trade conflicts that show no real signs of abating.

The BoC sees no choice but to start lowering its policy rate, which it starts to do in January 2020. To the frustration of variable-rate borrowers, while the Bank lowers by 0.25%, lenders only pass on a cut of 0.15% to borrowers (as they did when the BoC last dropped its policy rate in 2015).

In this simulation, the fixed rate and the middle-priced variable rate essentially break even.

The additional 30 months of term for the borrower who converted to the five-year fixed rate is likely a disadvantage in this case because if the BoC’s policy rate drops to 1.00%, the available five-year fixed rates will probably be considerably lower. As such, staying put now, even at a higher comparable rate, would likely still leave all three variable-rate borrowers better in the long run.

Scenario three is much like scenario two except that the economic slowdown is more pronounced and prolonged.

I will repeat a recent quote from economist David Rosenberg to describe our current economic backdrop:

“… historical statistical relationships would indicate that to offset the drag from the sharply weaker pace of global economic activity on Canadian GDP would imply nine rate cuts (so all the way to zero) or a move to, or through, C$1.40 for the Loonie (or some combination thereof.)”

It is unlikely that the BoC’s policy rate would have to do all of the heavy lifting because the Loonie would likely weaken if our economy fell into recession and the BoC started cutting rates. Instead, I have assumed that the Bank lowers by 0.25% at each of its four meetings in Jan, April, July, and Oct of 2020 that correspond with the release of its Monetary Policy Reports.

In this simulation, the borrower who converted to the fixed rate would incur higher interest costs. In addition, this borrower will miss an opportunity to renew at a time when fixed rates are likely to be significantly lower. in this situation, it would be better for variable rate borrowers to stay the course. Time would be on their side.

I’ll be the first to admit that these illustrations are based on arbitrary assumptions. That said, the examples do draw out some key issues, some of which are obvious, but others perhaps less so. In the real world, an experienced mortgage broker can run a simulation that calculates the likely savings based on the rate and circumstances of any individual variable-rate borrower.

In principle, the bigger the existing variable-rate discount from prime, the more likely the borrower is to be better off staying the course (and vice versa). But also, paying a little more in interest to preserve flexibility over the short term could well prove worth it in the longer run.

(Final disclaimer: Variable-rate borrowers also typically have the option to convert to fixed-rate terms of less than five years, but those rates are most often higher than five-year fixed rates today, making their potential saving less compelling.)

The Bottom Line: Variable-rate mortgage borrowers are understandably wondering whether to convert to today’s lower five-year fixed rates. But should they?

It’s hard to know without running the numbers, but as the simulations above show, variable rates could easily start to drop (and my guess is that they will). If that happens, staying the course  could once again be the cheaper option. Additionally, variable-rate borrowers who stay that course will be up for renewal faster, and that flexibility may be worth a little extra cost over the short term.