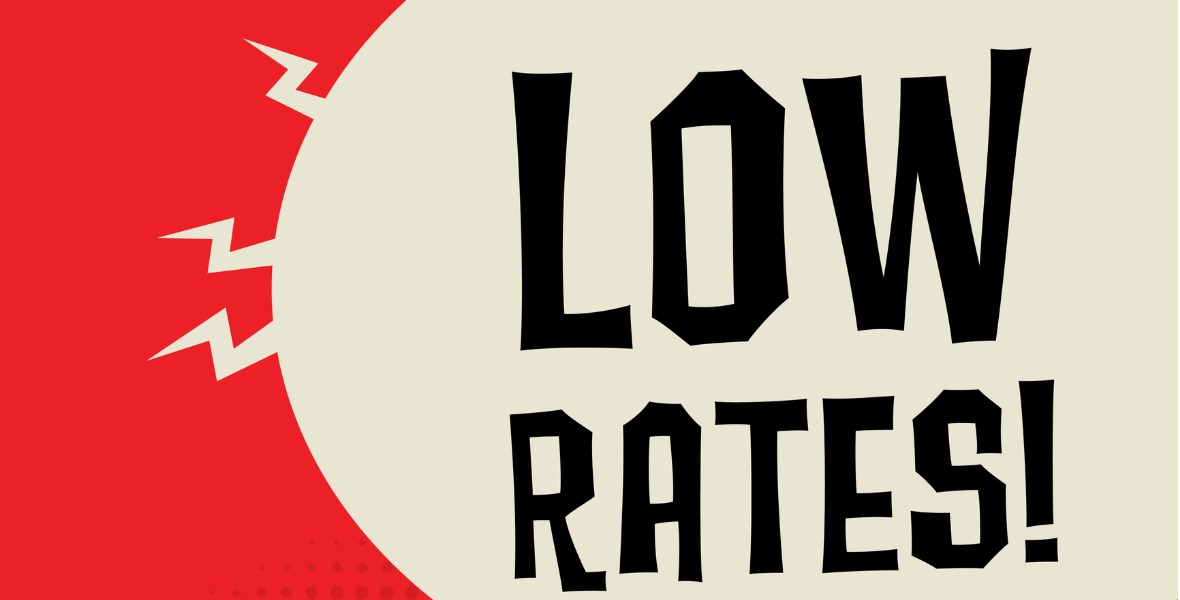 So When Will Canadian Mortgage Rates Rise Again?

Given current central bank policy in Canada and the U.S., will variable rate mortgages stay lower than fixed rates over the next five years?

Bank of Canada (BoC) Governor Tiff Macklem recently said that in these “unusual times” his Bank is willing to be “unusually clear that interest rates are going to be low for a long time.”

The question that follows naturally is: How long is a “long time”?

Are we talking five years?

Most Canadian mortgage borrowers are choosing between five-year fixed and variable mortgage rates today, so that is the time period of most interest to them.

Today’s five-year variable rates are still lower, but they only have to rise by a little to become more expensive than their fixed-rate equivalents. The BoC will need to keep its policy rate at its current level for most of the next five years for variable rates to win out.

But the BoC hasn’t provided any specific time period. Instead, it has said that it will maintain its current path until today’s “large degree of economic slack … is absorbed” and until the Bank’s 2% inflation target is “sustainably achieved.”

(As a reminder, the Bank has nailed its policy rate to its 0.25% floor and has promised to purchase at least $5 billion worth of Canadian bonds each week until further notice. These purchases are actively suppressing the bond yields that our fixed mortgage rates are priced on.)

Most experts agree that it will be at least two years before we see a change in the BoC’s current approach. I think it will be longer, and last week’s policy statement by the U.S. Federal Reserve bolstered that belief.

Before I explain, let’s quickly review how the U.S. Fed’s actions can impact Canadian mortgage rates:

Given the points above, if we’re trying to establish a timeline for the BoC’s next policy shift, the Fed’s plans can help light the way.

If the Fed’s dot plot forecast is correct and it doesn’t raise its policy rate until the end of 2023, I think there is very little chance the BoC will hike before then. If that timing proves correct, anyone starting a new variable-rate mortgage today will enjoy a slight saving over their fixed-rate equivalent for the first 40 months of their 60-month term. That’s enough time for a decent buffer to accrue.

It is also worth noting that the Fed’s dot plot chart has consistently, and often dramatically, overstated the timing and scope of future rate hikes over the past decade. Actual Fed rate hikes have occurred much more slowly and to a much lesser degree than its dot-plot chart has forecast.

The Fed’s new policy, known as “flexible average inflation targeting”, is designed to raise expectations for higher inflation in the future.

Going forward, instead of focusing on a target of 2% for inflation, the Fed announced that when our current period of below-target inflation ends, it “will aim to achieve inflation moderately above 2 percent for some time so that inflation averages 2 percent over time.”

In other words, the longer inflation stays below 2% now, the longer the Fed will allow it to run above 2% later.

After years of below-target inflation, a change in approach was worth trying ... and when it comes to inflation, expectations can be a self-fulling prophecy.

The Fed is hoping that its new, more inflation-tolerant framework will raise inflation expectations and spur demand.

Regardless of the outcome, the very fact that the Fed is trying this approach provides further confirmation that it believes that its main challenge over the short and medium term won’t be too much inflation, but not enough of it.

Most of what the Fed (and other central banks) have done over the past decade hasn’t worked as expected.

Over that period, we’ve seen rock-bottom rates and huge amounts of QE accompanied by massive government stimulus, eye-watering deficits and an unemployment rate bottoming at a 50-year low. Yet, U.S. (and Canadian) inflation spent most of that time below 2%.

If the Fed couldn’t create inflation against that backdrop, how is it going to push inflation higher now that the U.S. unemployment rate has surged to 8.4%?

The Fed thinks it will take until the end of 2023. If past is prologue, it will turn out to be much longer than that … for the central banks of both sides of the 49th parallel.

We have almost reached the point where the COVID premiums that moved mortgage rates higher have completely disappeared, but I still think there is room for them to move a little lower over the short term.

One thing’s for sure ... they aren’t headed higher any time soon.