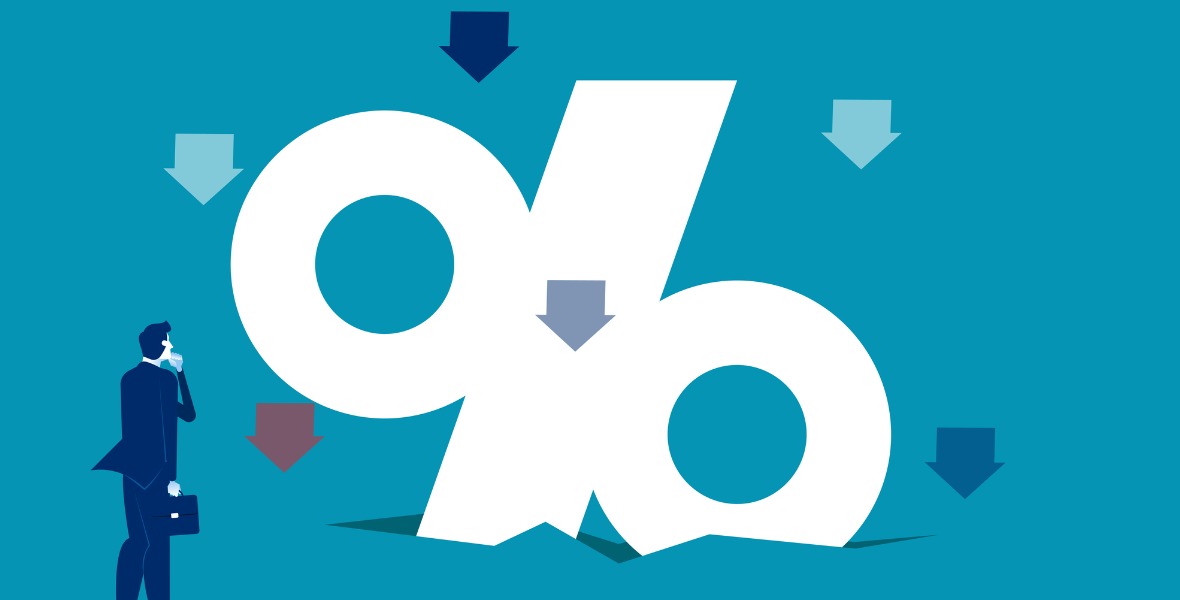 The Bank of Canada Didn’t Cut Its Rate Last Week, But It Likely Will Soon

Why the variable interest rate may soon join the fixed interest rate - and start falling.
The Bank of Canada (BoC) held its policy rate steady at 1.75% last week, as expected.

That means variable mortgage rates, which move in direct response to BoC policy-rate changes, will remain at their current levels for the time being. But the Bank’s increasingly cautious assessment of our economic landscape and focus on downside risks have the consensus now predicting that it will likely cut in the near future.

The BoC’s more dovish tone had an immediate impact on bond yields, and by association, our fixed mortgage rates.

The five-year Government of Canada (GoC) bond yield, which our five-year fixed mortgage rates are priced on, dropped by 0.15% shortly after the Bank’s latest announcement. If the GoC bond yield falls much farther, five-year fixed rates should move lower (subject to the old saw about lenders taking the elevator when they raise rates and the stairs when they lower them).

Here is a summary of my take on the BoC’s latest statement and its accompanying Monetary Policy Report (MPR), which is the Bank’s quarterly assessment of economic conditions both at home and abroad.

So what does all of this mean for our mortgage rates going forward?

The BoC has long talked about its need to anticipate the road ahead, and its latest MPR and accompanying policy statement make clear that it is increasingly concerned about downside risks both in the current environment and in the years ahead. That outlook portends lower rates on the horizon.

Against that backdrop, if you’re in the market for a five-year fixed-rate mortgage, it seems reasonable to believe that rates will move lower in the years to come. If that happens, borrowers who can find mortgages that allow them to break their contracts at reasonable cost will be able to take advantage of those lower rates (as I outlined in last week’s post).

Today’s five-year variable rates are still higher than their fixed-rate equivalents, and that’s why the vast majority of borrowers continue to shun them. But economist David Rosenberg made a compelling point last week that is worth considering. He wrote that “… historical statistical relationships would indicate that to offset the drag from the sharply weaker pace of global economic activity on Canadian GDP would imply nine rate cuts (so all the way to zero) or a move to, or through, C$1.40 for the Loonie (or some combination thereof.)”

Put simply, if past is prologue, Rosenberg predicts that variable mortgage rates could be headed much lower.

New borrowers through the door will probably still opt for cheaper fixed-rate alternatives, but that quote should give some comfort to existing variable-rate borrowers particularly those who have variable-rate mortgages with major banks and are wary of converting to their fixed rates, which come with prohibitively high penalties.

The Bottom Line: The BoC held its policy rate steady last week but its more dovish outlook suggests that at least one cut may be on the near horizon. In the meantime, the Bank’s cautious language has helped to push GoC bond yields lower, and if this recent downward movement holds, the fixed mortgage rates that are priced on those yields should fall as well.