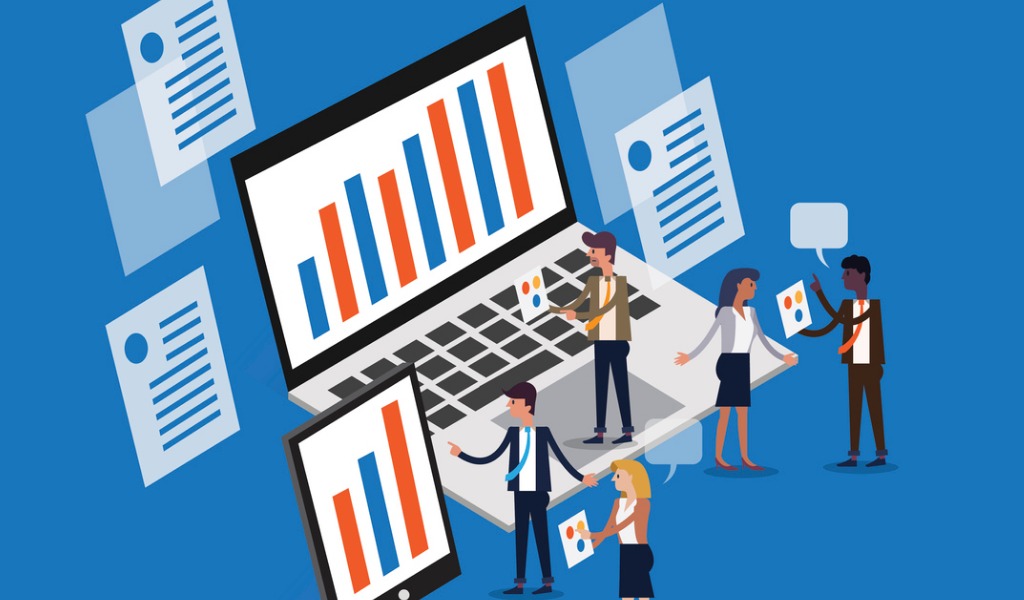 The Bank of Canada Gets Reacquainted with Murphy’s Law

The Bank of Canada just got another reminder about the perils of offering forward guidance.

When the Bank (BoC) released its most recent policy statement in early June, it might as well have hung out a neon sign that said, “We’re hiking rates at our next meeting in July”.

Then Murphy’s law kicked in and just about every ensuing economic development from that point forward served to undermine the BoC’s intent. To wit: 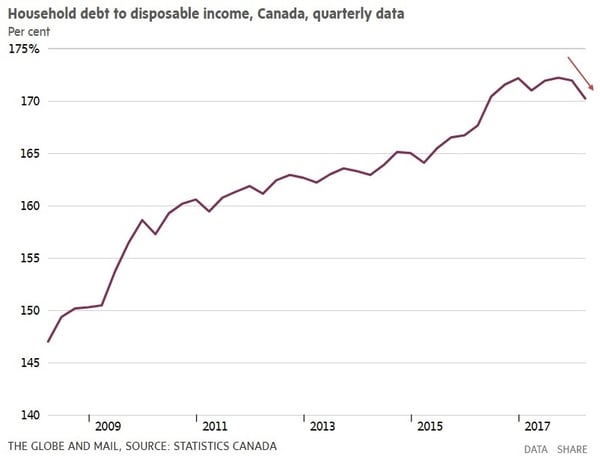 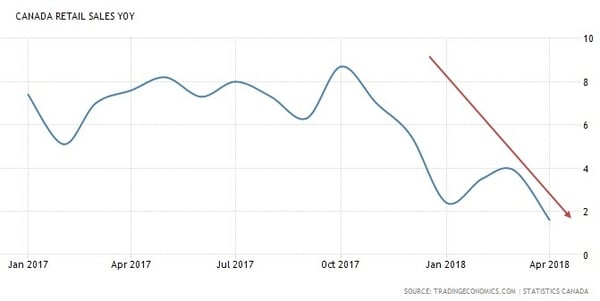 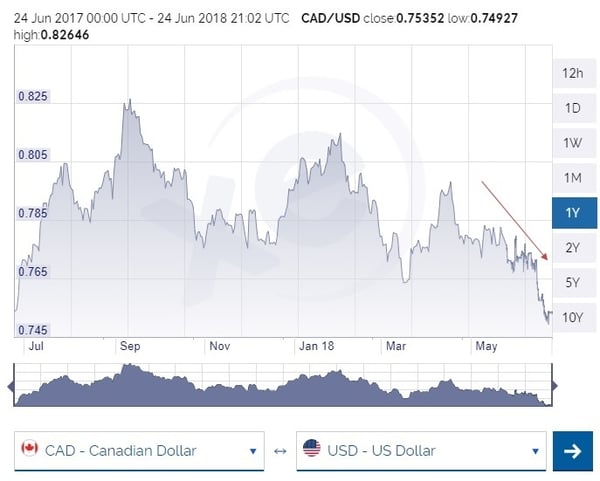 While the points made above support the BoC holding off on a rate increase at its next meeting, the Bank’s primary mandate is to keep inflation “low, stable and predictable” and it won’t hesitate to raise its policy rate if it becomes concerned about significantly rising inflationary pressures. On that note, our overall inflation, as measured by the Consumer Price Index (CPI), has been slightly above its 2% target since February, and the three key inflation sub measures that the Bank relies on have been right around their 2% targets since the start of 2018.

Not surprisingly, the BoC’s policy-rate language has become more hawkish over that period. And as the Bank’s concerns about rising inflation have increased, so too has the importance of new inflation data.

To that end, last Friday Statistics Canada released our latest inflation statistics for May, and we learned that our overall CPI rose by 2.2% on a year-over-year basis last month, well below the 2.6% that the economist consensus had forecast. (Our month-over-month increase came in at 0.1%, which was also well below the consensus forecast of .04%.) Meanwhile, each of the BoC’s three key inflation sub measures stayed flat or declined (each now stands at 1.9%), and core inflation, which strips out more volatile price inputs like food and energy, fell from 1.5% in April to 1.3%.

If rising inflationary pressures were on the verge of forcing the BoC to raise its policy rate when other economic measures, along with rising trade uncertainty, were making it less inclined to do so, the latest inflation data may have altered that balance. The Bank is more likely to exercise caution (and restraint) if it believes that inflationary pressures are moderating on their own now and especially when other data corroborate that conclusion (as I believe they do).

The bond futures market seems to share that view. Globe and Mail writer David Parkinson recently noted that overnight index swaps have moved the odds of a BoC rate increase in July from 80% down to 50%.

The Bottom Line: The BoC’s plan to raise its policy rate at its next meeting in July has been undermined by U.S. President Trump’s trade-war antics and by our weakening economic data. Those developments may cause the BoC to adopt a more cautious approach, which it can better afford now that household debt accumulation is slowing, and most importantly, if it believes that inflationary pressures are levelling off. Those underlying factors may only delay our next rate hike until the fall, but they also decrease the likelihood that we will see multiple rate increases on the near horizon, and that should give some comfort to variable-rate borrowers.