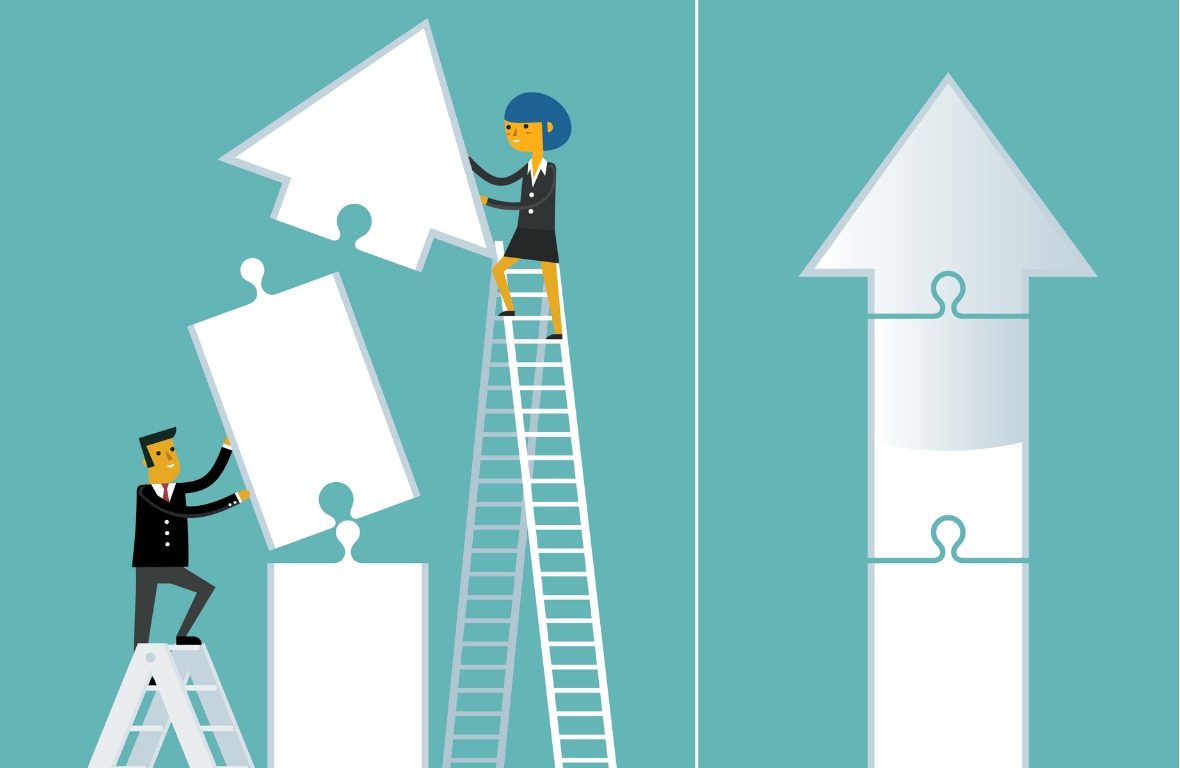 The Bank of Canada Hikes Rates Despite Uncertainty

The Bank of Canada (BoC) raised its overnight rate by 0.25% last Wednesday and it now stands at 1.5%. The move was widely expected, and Canadian lenders quickly increased their variable mortgage rates in response.

This marked the fourth BoC rate hike over the past twelve months, matching the U.S. Federal Reserve’s policy-rate increases over the same period. That is somewhat surprising given the significant differences in our current economic trajectories and the fact that our federal government has raised taxes at the same time that the U.S. federal government has cut theirs substantially.

Yet here we are.

The BoC’s recent guidance left little doubt about its immediate plans, so the only real question was whether additional near-term rate hikes were also likely. To that end, the Bank’s accompanying statement was deemed to be a little more hawkish than the consensus had expected, and that put upward pressure on the Government of Canada (GoC) five-year bond yield, which our five-year fixed-rate mortgage rates are priced on. But that run-up was short lived and the five-year GoC bond yield actually ended the week slightly lower.

In today’s post, I’ll offer my take on the highlights from both the BoC’s latest policy statement and the release of its latest Monetary Policy Report (MPR), which provides us with the Bank’s assessment of  current economic conditions at home and abroad and includes forecasts for key economic data. Now that the Bank has decided to offer less guidance going forward, its MPR forecasts have increased importance as benchmarks that will confirm whether our economy Is evolving as expected, and if not, whether additional policy rate moves may be required. I’ll summarize the Bank’s key forecasts and observations, and offer my related in comments in italics.

On employment and wage growth …

On the recent softening of our economic data …

In summary, the BoC is expecting a short-term spike in inflation that will be caused by temporary factors. It will be interesting to see if it will continue to raise its policy rate to offset these short-term pressures, or follow its stated cautious approach and delay further action until these pressures begin to dissipate naturally. At the same time, we’ll see if a slowdown in spending on consumption and housing is really going to be fully offset by increases in exports and business investment (a much smaller sector). Average wage growth is barely outpacing inflation and higher borrowing costs are further eroding those small gains in purchasing power. Meanwhile, there is tremendous uncertainty surrounding trade, and there is no guarantee that rising economic momentum from rebounding oil prices will offset waning momentum across a broad cross-section of non-energy related sectors.

The Bottom Line: The BoC raised rates last week and cautioned that “higher rates will be needed” to keep inflation on target. That said, the Bank plans to proceed with caution and that will allow time for new data to confirm whether inflationary pressures are dissipating naturally, whether our employment and wage-growth momentum continue to slow, and whether ongoing trade uncertainty curtails export growth and investment spending. For my part, I think the BoC should have waited before raising rates this time, and that we aren’t likely to see any further increases this year. Furthermore, the Bank’s decision to raise last week increases the likelihood that our next rate cut (remember those?) will happen sooner than expected.