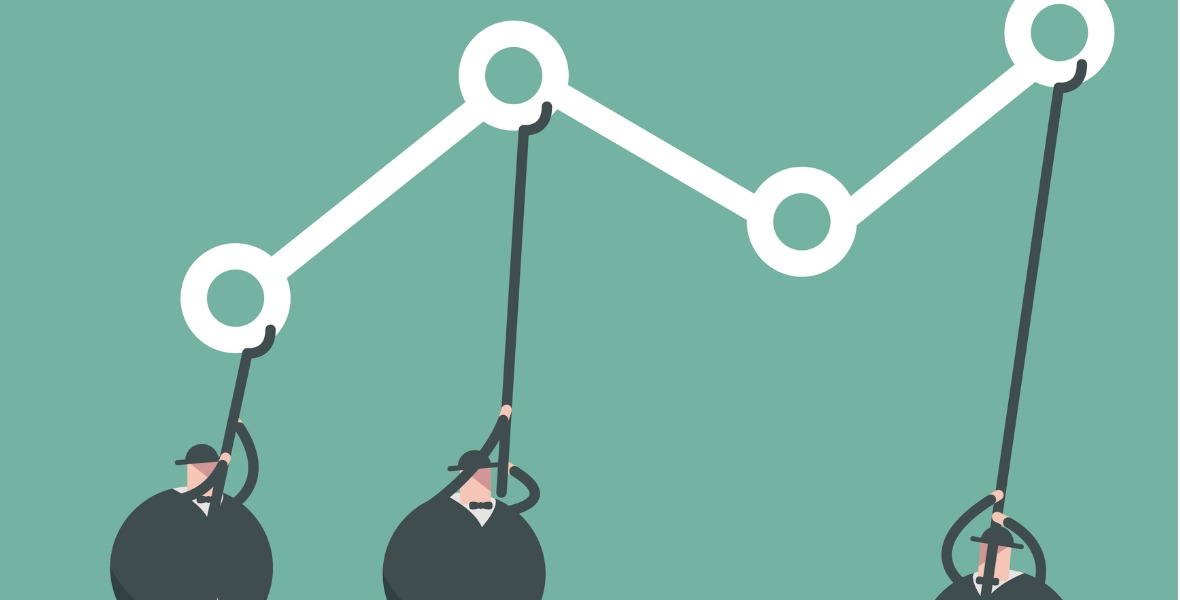 The Bank of Canada Holds Rates Steady, But for How Long?

If the Bank of Canada has moved to responding to fast-moving incoming data, will rates really rise in late October as currently expected?

When the Bank of Canada (BoC) met last week, it left its overnight rate unchanged at 1.5% as was widely expected. The real question for anyone keeping an eye on Canadian mortgage rates was whether the Bank would hint at its plans for its next meeting on October 24.

The futures market is currently assigning about an 80% probability that it will raise by another .25% next month. In the past, the Bank would often use language that effectively warned the market if another hike was imminent. But in a recent speech, BoC Governor Poloz conceded that the Bank is currently navigating through a period of heightened uncertainty that is diminishing its ability to offer forward guidance and that it would rely more heavily than normal on our fast-moving stream of incoming data when determining its future policy-rate path.

With that in mind, in today’s post I’ll provide the highlights for the BoC’s latest statement, but more importantly, I’ll summarize what the key recent data are indicating about our economic momentum. (Spoiler alert: If the Bank really is now extremely data dependent, I don’t think it will raise rates next month.)

In summary, BoC’s latest statement confirmed that it is still leaning toward additional rate increases, but the more important detail for anyone with a variable-rate mortgage is the timing of when these increases will occur. To answer that question, let’s look at our most recent economic data, which will guide the Bank’s actions:

Finally, the elephant in the room remains our negotiations with the elephant on our southern border. Some observers believe that a resolution to the NAFTA talks would clear the way for the BoC to raise rates more aggressively but I agree with the CIBC Chief Economist Avery Shenfeld’s recent observation that the BoC “will still have be careful about hiking at a pace that takes the loonie to further levels, given its desire to rotate growth towards exports [and away] from consumption and housing”.

The Bottom Line: While the BoC still believes that “higher interest rates will be warranted to achieve the inflation target”, if it is relying heavily on the incoming economic data to determine the timing, I don’t think the Bank will raise at its next meeting on October 24.