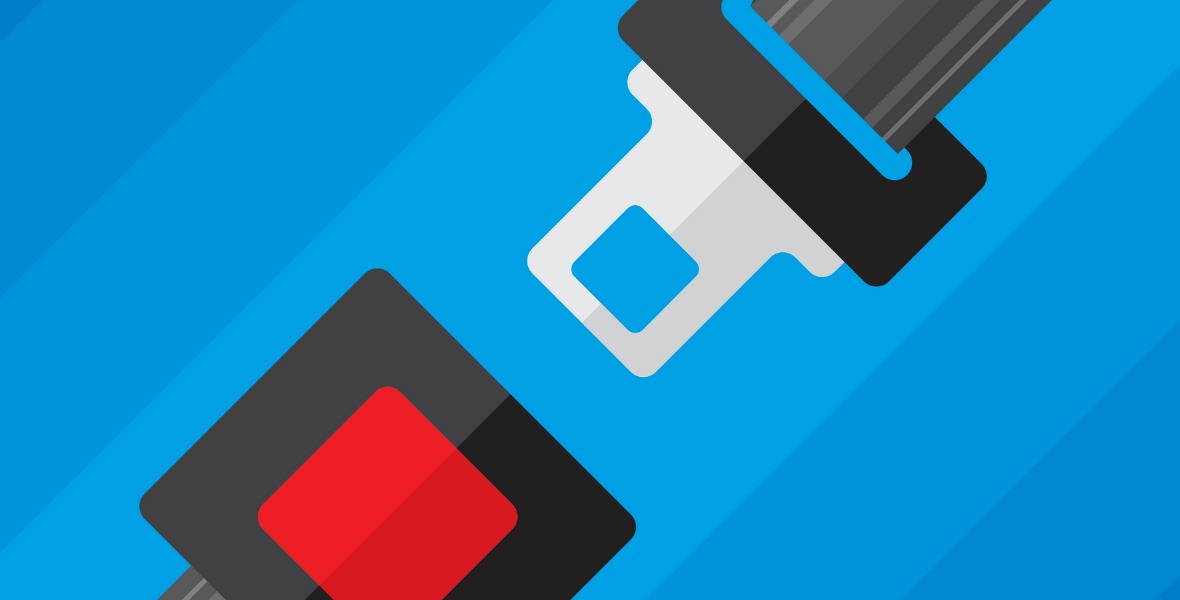 The Bank of Canada (Surprisingly) Opts for Caution

The Bank of Canada left its policy rate unchanged at 1.75% last week as expected - and finally opts for caution over optimism.

Once again, “uncertainty” was the main theme pervading both the Bank of Canada (BoC)’s policy statement and its accompanying Monetary Policy Report (MPR).

Somewhat surprisingly, the Bank, which has tended to consistently err on the optimistic side of its forecasts, offered a cautious assessment of our recent run of stronger than expected data. The consensus was ready for the Bank to sound a hawkish tone, but the current backdrop of ongoing trade wars and slowing economic momentum both in the U.S. and globally led to caution winning out.

In today’s post, I’ll provide highlights from its latest communications to explain why.

The Warring Elephants in the Room

The BoC noted that “ongoing trade tensions are having a material effect” on the global economy, and a further escalation of trade conflicts remains “the biggest downside risk to the global and Canadian outlooks.”

The Bank assessed that the U.S./China trade war is taking “even more of a toll on trade and business investment than we expected.” Thus far, the BoC estimates that “the manufacturing sector globally has experienced most of the slowing, although the service sector has also softened in recent months.”

The BoC noted that “there is much more downside risk than upside risk to future outcomes.” It highlighted an example where protectionist trade policies can “simultaneously lower output and put upward pressure on prices.” In a worst-case scenario, “the negative effects on economic activity could be very large and, in the near-term, would be accompanied by increases in inflation due to the higher tariffs.”

The Bank uses an example where slower global growth reduces commodity prices and “leads to a sharp decline in the Canadian dollar.”

“While a lower currency would help contain the decline in exports, it would also put strong and persistent upward pressure on prices, as would the direct effects of the tariffs. It’s clear that monetary policy could not simultaneously buffer the impact on growth and keep inflation in check. Central banks in advanced economies have not faced this type of trade off since the 1970s.”

If such a stagflation-type scenario of slowing growth and rising inflationary pressures were to occur, the Bank has previously made it clear that it would prioritize maintaining price stability above all else.

As its “bottom line”, the BoC estimates that “trade policy uncertainty [will] dampen the level of exports, by about 1.5 percent by the end of 2021, somewhat more than noted in the April Report” and that on an overall basis “trade conflicts and uncertainty are projected to reduce the level of Canadian GDP by as much as 2 percent by the end of 2021.”

The Current Disconnect Between the U.S. and Canadian Economic Data

The BoC estimates that U.S. economic growth is “slowing to a more sustainable pace” as the tailwinds from previously enacted tax cuts and fiscal stimulus wane, whereas our economy is “moving back up to its trend growth” after working through a period of temporary weakness. It predicts that “by the second half of this year, growth should be similar in both economies as they converge on their respective potential level of activity.”

The Bank also noted that our economic momentum “is being supported by a policy rate that’s lower than south of the border”, which appears to imply that it sees room for the U.S. Federal Reserve to drop rates without necessarily compelling it to respond. But with the Loonie now priced at 0.77 USD and likely to soar higher if the BoC doesn’t match the Fed’s rate cuts (the first of which is expected on July 30), I don’t think the Bank will have that luxury (as I wrote in last week’s post).

The Sustainability of Our Current Economic Momentum

The BoC attributed our stronger-than-expected second-quarter GDP growth to “temporary factors”, crediting “a surge in energy exports and a payback from weather-related softness in the first quarter” as the main contributors.

It also predicts that our economic momentum would slow back down in the third quarter.

The Recent Spike in Our Consumer Price Index

Our overall Consumer Price Index (CPI) surged 2.4% higher in May on a year-over-year basis, well above the Bank’s 2% inflation target.

Interestingly, against that current backdrop, the Bank actually lowered its overall CPI forecast for 2019 from 1.9% to 1.8% and predicted that it will “fall temporarily in the third quarter, to 1.6 percent, with the decline reflecting gasoline price dynamics, the removal of tariff countermeasures and volatility in airfare.”

The Bank then forecasts that overall CPI will “return sustainably to 2 percent by mid-2020.”

The Current Strength in Our Labour Market

If the BoC sounded bullish on anything, it was on the overall strength of our “healthy” labour market.

It noted that “the unemployment rate stands near its all-time low, and the participation rate of prime-age workers is near its historical high”, and it observed “broad-based” growth, with particular strength “in service industries and outside oil-producing regions.”

The Bank concluded that our economy’s recent run of “robust” job creation was confirmation “that slow growth in recent quarters was temporary.”

The BoC was also encouraged that “wage gains are increasing with the overall strength in the labour market.” To wit, its preferred measures of wage growth, called wage-common, “increased to almost 2½ percent in the second quarter, up from about 2 percent in the first quarter.”

The BoC believes that consumption will be stronger than previously expected, helped along by “a healthy labour market” and “a material decline in mortgage rates.” It now assumes that consumption growth will contribute 1.2% to our overall GDP growth in 2019, up from 0.9% in its previous forecast.

On a related note, the Bank observed that “household imbalances, as measured by the ratio of household debt to income, have stabilized, and mortgage stress testing has improved the quality of mortgage borrowing.”

A rise in consumption would be a welcome development because the pickup in exports and business investment that the BoC has long predicted would offset slowing consumption never did materialize on a sustainable basis as hoped.

Bond yields rose steadily in the lead up to last week’s BoC meeting, as market watchers expected to hear a more bullish tone in response to our recent spate of stronger-than-expected data. In the end, though, the Bank attributed our current run-up to temporary factors, and it’s clear that slowing economic momentum, both globally and in the U.S., is keeping the BoC cautious about the prospects for our small, open economy going forward.

As Billy Joel sang, “Is that all you get for your money?”

The Bottom Line: The BoC held its policy rate steady last week, as expected, and as such, there was no change in our variable mortgage rates. The Bank also sounded a more cautious than expected tone in response to ongoing trade uncertainty and slowing global growth, and that put an end to the recent run up in Government of Canada bond yields, which our fixed mortgage rates are priced on. Against our current backdrop, I continue to believe that mortgage rates will either hold steady or move slightly lower for at least as long as uncertainty and caution remain the watchwords of the day.