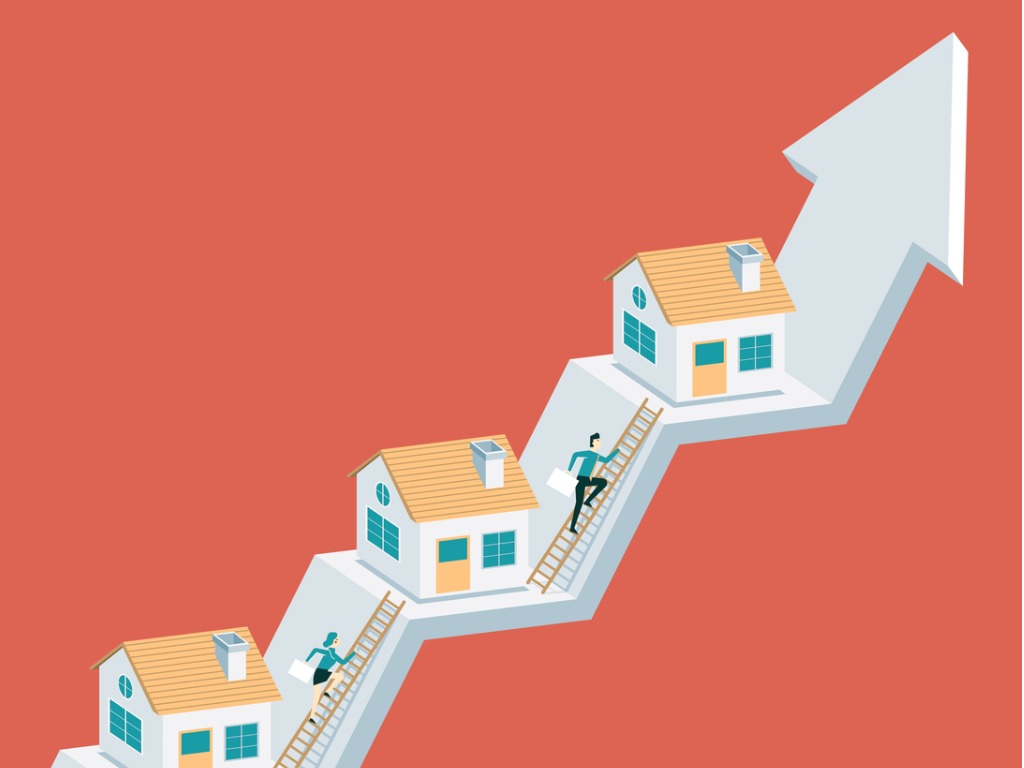 The Bank of Canada Will Be Live at Its Next Meeting

The BoC just confirmed that it will soon begin to raise its policy rate. The key questions for variable-rate mortgage borrowers are: How fast and by how much?

The Bank of Canada (BoC) held its policy rate steady last week, and that will keep our variable mortgage rates at their current levels for a little longer.

There was widespread speculation that today’s elevated inflationary pressures would compel the Bank to start hiking, but doing so would have come at a cost (which I wrote about in this post).

Simply put, in its recent forward guidance the BoC said that it expected to raise “in the middle quarters of 2022”. Given that, hiking earlier would have cast doubt on the reliability of its future forward guidance, undermining the Bank’s most valuable asset – its credibility.

To be clear, if the BoC felt that inflation expectations were becoming unanchored it would have hiked anyway, because fear of higher inflation can cause it to intensify. Anyone scanning the mainstream media headlines might easily become convinced that we have now reached that stage. But in its final analysis, the Bank assessed that hype aside, while “near-term inflation expectations have moved up … longer-run expectations remain anchored on the 2% target”. That reassurance gave the BoC the leeway it needed to stay the course.

Notwithstanding its decision to stand pat last week, the BoC’s latest communications made it clear that its policy rate, and our variable mortgage rates, will move higher in the near future.

Variable-rate borrowers have known for some time that their rates were due to rise. The most important questions now are: How fast and by how much?

The Bank is no longer offering forward guidance, so the best way to try to estimate its rate-hike pace and path going forward will be to evaluate how the key assumptions in its latest forecast compare to the actual data as they unfold.

Here are some examples of some of the assumptions that I will be monitoring:

The BoC was strident with its assurances that it will control inflation, but it also repeatedly acknowledged that the complexity of the pandemic recovery has added to the uncertainty in its forecasts.

For my part, and with a healthy dose of humility due to the inherent uncertainty in my own forecasts, I believe that circumstances will continue to favour today’s variable mortgage rates for borrowers who are comfortable with the inherent risk that their rate might rise more than initially expected.

Today’s five-year variable rates are priced about 1.50% below their fixed-rate equivalents, and that means that they will continue to produce a saving until (and if) the BoC raises its policy rate by a full 1.75% from its current level. That is a significant gap to work with, and even though it will soon start to narrow, some portion of that saving will likely be sustained for quite some time yet.

Consider that the BoC is also about to start raising rates against a backdrop of record-high debt levels. That debt that will magnify the impact of each hike, to a degree that isn’t entirely clear yet, and that, combined with the fact that rate-rise impacts occur with a lag, makes it more likely that the Bank will proceed with caution.

Even if that doesn’t turn out to be the case and the Bank tightens more rapidly, our elevated debt levels increase the risk that any over-tightening will trigger a recession. If that happens, rate cuts will follow.

The BoC’s expectation of a robust rebound in the second quarter appears to be based largely on the fact that our economy rebounded strongly after previous lockdowns. But in my view, it hasn't sufficiently accounted for the fact that this time around our recovery will by buttressed by much less fiscal and monetary-policy support.

Lastly, while there is risk that rising labour costs will cause longer-lasting inflation after supply bottlenecks are resolved, there are two important factors that will weigh against that tendency in this case.

One is that despite our having regained all of the jobs lost to the pandemic months ago, our GDP has yet to recover its lost ground. We now have more workers producing less output (lower productivity) and that should provide more room for non-inflationary growth in our economy than our current data imply.

The second factor is that record levels of planned-for immigration will also increase the supply of labour and help to counteract the pressure for wage increases.

Some food for thought from this avowed contrarian.

The Bottom Line: The BoC’s latest communications had only a minor impact on the five-year Government of Canada bond yield, and as such, the five-year fixed mortgage rates that are priced on that yield appear to be range bound over the short term.

Five-year variable rates were unchanged last week, but as the BoC made clear in its latest communications, its first rate hike could come as soon as its next meeting on March 2.

Construction problems such as foreseen costs, and shortages of labour and materials, are issues for...
Read More
Safe Investments

And why Canada's rate hiking cycle may not last as long.
Read More
Mortgage

Why I believe the US Federal Reserve will surprise markets with more-hawkish-than-expected...
Read More