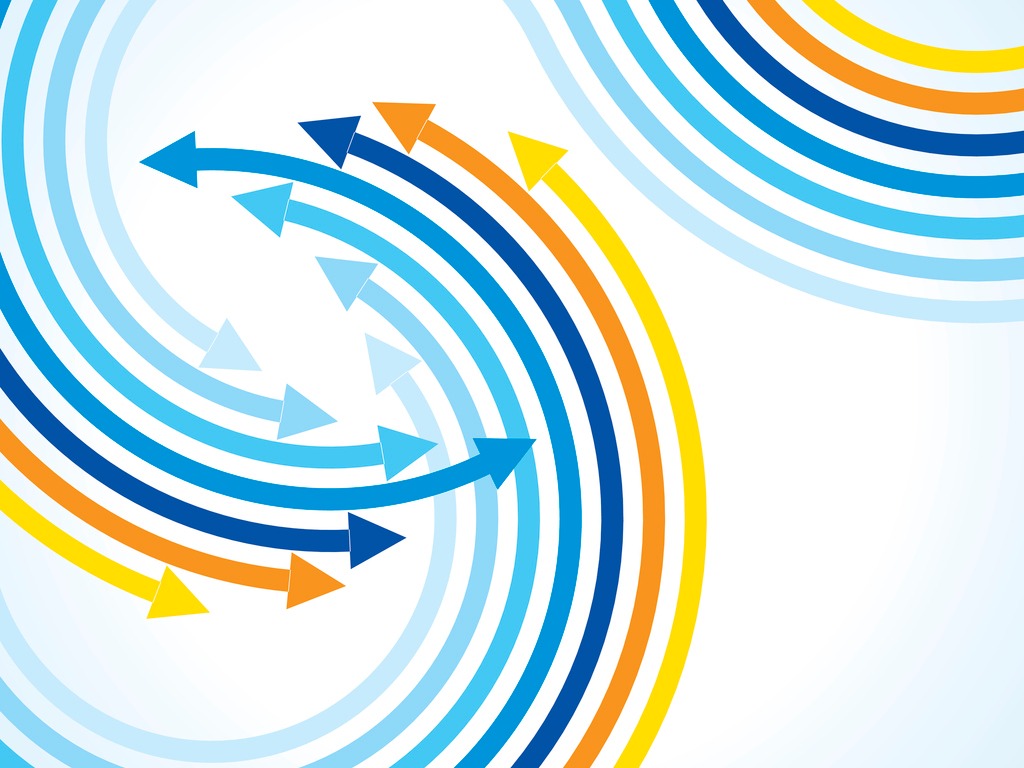 Given conflicting economic data, will the Bank of Canada raise or lower rates?

In its brief accompanying statement the Bank acknowledged that our current economic slowdown is now “more pronounced and widespread” than it had previously forecast.

Today’s post provides highlights from both of the BoC’s communications last week and offers my take on the two key questions that matter most to fixed- and variable-rate mortgage borrowers: When will the Bank move its policy rate next? And will its next move be up or down?

Let’s start with a look at the five key factors that led to the BoC’s dovish shift.

The BoC noted that “many central banks are acknowledging the building headwinds to global growth, and financial conditions have eased as a result”. It wasn’t long ago that the U.S. Federal Reserve, the European Central Bank, the Bank of Japan and the People’s Bank of China were all talking about reducing monetary-policy stimulus. Then, after each of their economies shuddered at the prospect, all of those central banks backtracked.

The BoC initially attributed our disappointing economic data in the fourth quarter of 2018 to falling oil prices, but the Bank now acknowledges that our loss of momentum “was sharper and more broad  based than expected”.

3. Housing and consumption have slowed, and business investment and exports haven’t picked up the slack as the BoC had hoped.

The slowdown in housing and consumption was expected. Consumers had become “highly indebted” and were “more sensitive to interest rate movement than in past cycles”, magnifying the impact of the BoC’s repeated rate hikes. Housing was impacted by painful but necessary mortgage rule changes that were put in place by provincial and municipal governments “to curb speculative activity” and by a steady rise in average mortgage rates from 2.7% in mid-2017 to 3.7% by the end of 2018.

The BoC’s hope (and prediction) was that business investment and exports would pick up the slack (a tall order considering that together they account for less than half of what consumer and household spending contribute to our GDP). Last week the Bank acknowledged that business investment and exports have both fallen “short of expectations”. While it is now clear that growth in consumption and household spending will no longer act as the main driver of our economic momentum, it is not at all clear which, if any, other sectors of our economy will pick up that slack.

4. Inflation expectations have been lowered.

The BoC continues to expect that lower oil prices will put downward pressure on inflation in 2019, but much more significantly, it now believes that our more broadly based slowdown will also widen our output gap. (As a reminder, the output gap measures the gap between our economy’s current output and its maximum potential output. As the output gap widens, inflationary pressures ease.)

Bluntly put, our economy has been relying on massive increases in consumer and household debt to fuel its growth over the past decade (which is also true of just about every other developed country). And since debt brings future demand forward into the present, when an economy accumulates a lot of debt, it does so at the expense of a lot of future demand.

Those chickens are now coming home to roost, and debt’s drag on our economic momentum isn’t going to go away in a month or a quarter - or even a year. That is, in part, why the BoC acknowledged that “it will take time to gauge the persistence of below-potential growth and the implications for the inflation outlook”. In my estimate, this below-potential growth will take lots of time to unwind.

The theme of uncertainty pervaded BoC Governor Poloz’s recent speech (which I summarized here), and Deputy BoC Governor Patterson reinforced that view. She cited trade negotiations as the main source of the Bank’s uncertainty (primarily the U.S./China conflict but also the ongoing delays in ratifying the new USMCA Agreement). The Bank also acknowledged increased uncertainty in other key areas, such as its forecasts for both household spending and oil prices.

The Bank expects that it will take time to learn whether our current slowdown is a temporary setback or whether the uptick that preceded it was actually the exception.

The BoC also needs to allow time for its previous rate hikes to exert their full impact on our economic momentum, which by its own estimate can take “up to two years”. By way of reference, the Bank’s most recent rate hike was in October 2018, meaning that its full impact won’t be evident until October 2020.

The BoC now expects inflation “to be slightly below the 2 per cent target through most of 2019”, so if it wants to exercise caution in the face of heightened uncertainty and if rising inflationary pressures aren’t going to force its hand, there should be little urgency to move rates, at least until late 2019.

Thus far, the Bank is only willing to concede that it now has “increased uncertainty about the timing of future rate increases”, which suggests that it still expects its next move to be a hike. That said, I think the BoC will be talking about the potential for rate decreases soon enough.

The Bank observed that our economic momentum has slowed more sharply than they expected, and that’s before even the first of its five 0.25% rate hikes reaches its two-year anniversary date this July. If each of those successive hikes achieves its full impact and causes our economic momentum to slow further, I think there is a very good chance that the BoC will decide that it has over-tightened and will cut its policy rate in response.

While it’s true that a successful resolution of the U.S./China trade conflict could buoy the global economy, I think any associated boost will prove short lived. Our output gap is widening because debt is choking off growth, and that is a powerful, long-term headwind, which will continue to exert itself long after global trade networks have been re-established.

Side note: On Friday, we learned that our economy produced 56,000 new jobs in February. That huge headline increase caused some market watchers to speculate that the BoC might not remain dovish for very long. I disagree with that view for several reasons: 1) Employment data are lagging indicators that tell you where the economy has been, not where it is headed, 2) The forward-looking data clearly portend slowing job growth in the quarters ahead, and 3) Economist David Rosenberg noted that average hours worked fell by 0.7% in February on a month-over-month basis. This reduction in the time people actually worked (and got paid) last month is equivalent to our economy losing 187,000 jobs, which means our headline number would have actually been -131,000 “once the shrinking workweek was taken into account”.