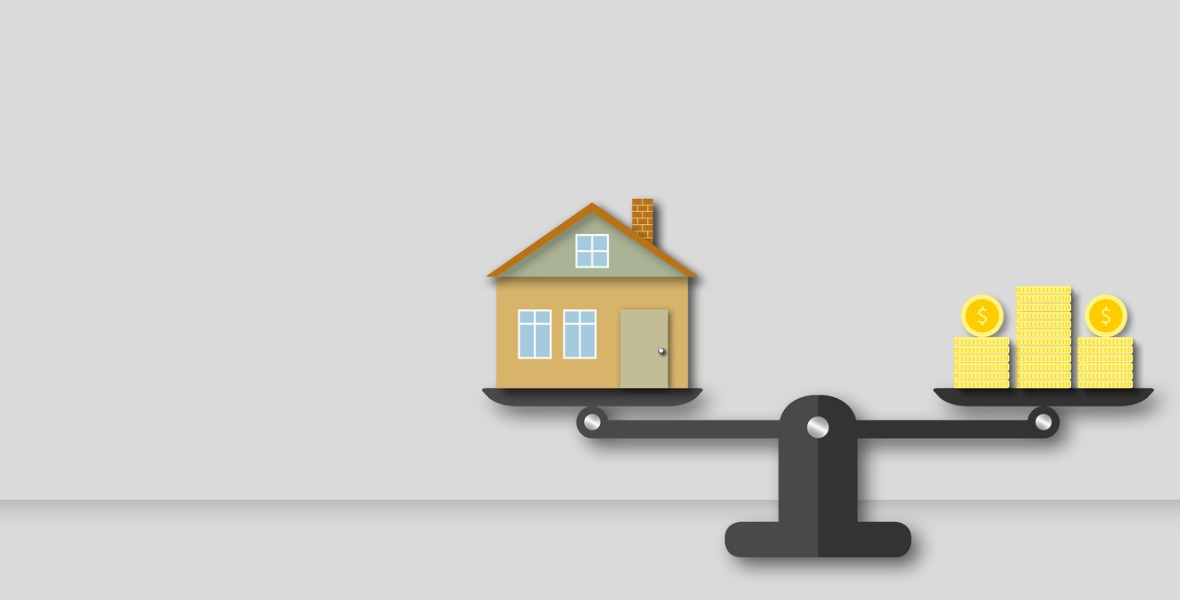 The bond market is now assigning about 80% odds of a BoC rate hike this Wednesday. I continue to take the other side of that bet, and the latest inflation data helps support my view.

Last week Statistics Canada confirmed that our Consumer Price Index (CPI) rose to 4.8% in December, up from 4.7% in November.

This latest result marks a three-decade high, and the bond market is now pricing in an 80% probability of a Bank of Canada (BoC) quarter-point rate hike at its meeting this Wednesday.

I still think that outcome is unlikely, and a closer look at the latest CPI data supports that view.

As I wrote last week, I don’t expect the BoC to start raising its policy rate this Wednesday. But I did hedge a little by conceding that if the Bank believes that inflation expectations are becoming “unanchored”, it might be compelled to hike early to prevent the fear of higher inflation from becoming a self-fulfilling prophecy.

On that note, last week the BoC released its latest Survey of Consumer Expectations, which confirmed that Canadians expect “significant prices increases over the near term” and that “inflation has become more difficult to control”. Despite that, the Bank’s overview of the survey concluded that “near-term inflation expectations are not feeding into longer-term expectations”, which “remain well anchored”.

For its part, the BoC’s latest Business Outlook Survey (BOS) concluded that businesses “plan to raise wages to compete for workers and retain staff”, and that they also “expect prices to rise in the next six months because of supply constraints”. (Interestingly, workers in the consumer survey said that “they believe their wage increases will be relatively stable”.)

As in the latest consumer survey, the BOS survey also concluded that, while businesses expect more inflation over the next two years, they “expect currently elevated pressures on inflation to ease and inflation to return close to the 2% target in one to three years”.

I don’t want to minimize the current inflation concerns. They are significant and rising, just not to a level that I believe will compel the BoC to deviate from its previously stated plans to start hiking “in the middle quarters of 2022”.

The BoC has another reason to wait until April before starting to hike rates. That timing will correspond with the release of the federal budget.

Much of the demand surge that is exacerbating our current supply challenges can be attributed to the extraordinary fiscal stimulus that our federal government has doled out since the beginning of the pandemic. Our federal government’s spring budget will give the BoC an updated read on how government spending will affect the course of inflation over the near term.

(Earlier this year Prime Minister Trudeau famously said that he doesn’t think about monetary policy, but the Bank in charge of setting that policy most certainly thinks about him.)

The five-year Government of Canada bond yield that they are priced on appears to have stabilized for the time being, so that should be it for near-term increases.

Five-year variable rate discounts have contracted a little recently, but that trend also appears to have run its course. The bond futures market is now assigning about 80% odds that the BoC will raise its policy rate, which our variable mortgage rates are priced on, when it meets this Wednesday.

For the reasons outlined above, and in last week’s post, I will continue to take the other side of that bet.

Sidenote: Last week I did a television interview with Strictly Money host Saijal Patel. We covered a wide range of topics including how to manage in a rising rate environment, fixed vs. variable mortgage rates, and my thoughts on solutions for today’s housing affordability challenges. You can find the full interview here.