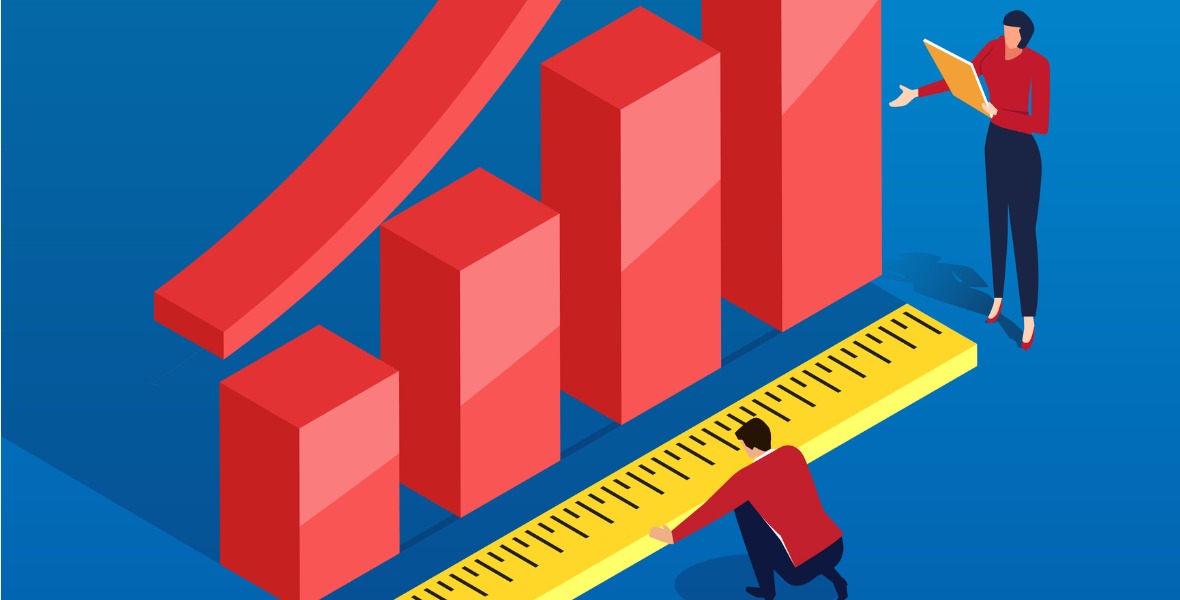 The Latest Inflation Data Bolsters the Bank of Canada’s Patience - Should It?

Fixed and variable mortgage rates are staying put for now - but there's a case for a rate cut in the future.

Last Wednesday, Statistics Canada confirmed that overall inflation rose by 1.9% on a year-over-year basis in October, consistent with the consensus forecast.

The Bank of Canada (BoC) also closely monitors three other measures of core inflation (CPI-trim, CPI-median and CPI-common) and these were also essentially unchanged for the month. All three still hover very close to the Bank’s 2% target.

On the same day, BoC Governor Stephen Poloz spoke at the Ontario Securities Commission and said that “we think we’ve got monetary conditions about right given the situation”, citing strength in housing and services and noting that inflation is currently on target.

If he’s referring to the current situation, no argument here, but after listening to the Bank repeat over and over that it must anticipate the road ahead, especially given that inflation itself is a lagging indicator, I think its stand-pat approach could prove to be inappropriate in the fullness of time.

To quickly recap, the BoC is mandated to promote the well-being of Canadians “by keeping inflation low, stable and predictable.” It does this by using its monetary policy to keep our Consumer Price Index (CPI) as close as possible to its target rate of 2%, and more broadly, within a range of 1% to 3%.

Everyone focuses on the Bank’s 2% target, but the operating range is also important. It gives the Bank leeway to let inflation run a little hot or cold if it’s in the best long-term interest of our economy. Here are several reasons why I think now should be one of those times:

The consensus doesn’t expect the BoC to drop its policy rate at its next meeting, on December 4, and the Bank’s recent commentary supports that view. But if the BoC waits for inflation to show discernable signs of slowing before cutting, it runs the risk that it will then have to lower by more to produce the same stimulative effect.

Relying too much on a lagging indicator can leave you well behind the curve.

The Bottom Line: The BoC isn’t expected to cut its policy rate when it next meets on December 4. While that means variable mortgage rates aren’t likely heading lower in the near future, I think there are clear signs of slowing both at home and abroad, which will eventually force the Bank’s hand. Further, if the BoC waits too long, it may have to cut its policy rate to a greater extent to get out in front of slowing momentum. Fixed mortgage rates are holding steady, as the Government of Canada bond yields they are priced on fluctuate within a fairly tight range.