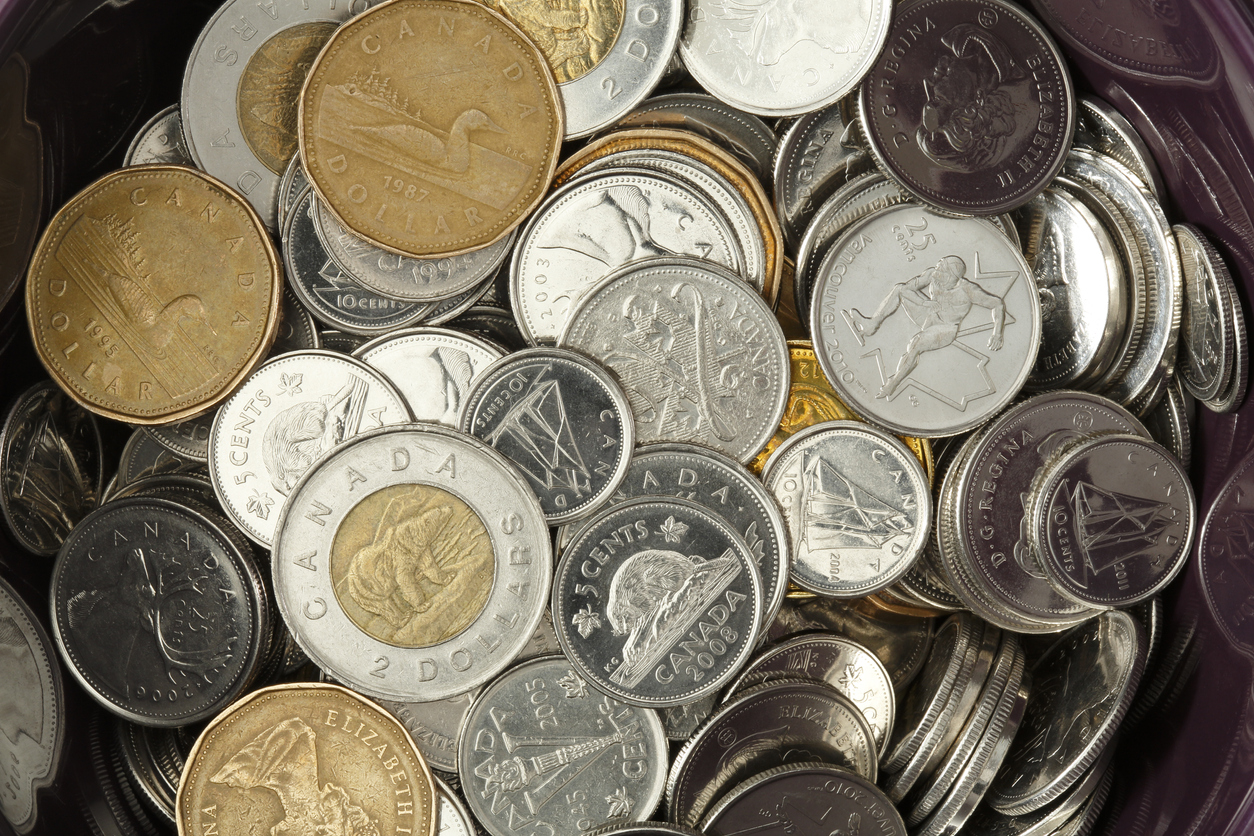 The Loonie’s Power (and Its Constraining Impact)

Why export-oriented Canada balances its fight against inflation against the need for a competitive dollar.

The Loonie provides our economy with a useful shock absorber.

When times are tough and it weakens, our exports become more competitively priced and the costs of our imports rise, increasing the appeal of domestic alternatives (where available). This naturally occurring process provides stimulus that has far fewer side affects than alternatives like deficit spending, rate cuts and/or unconventional monetary policies.

When times are good, the Loonie strengthens. Our exports become less competitively priced and the costs of our imports fall, shifting demand away from domestic sources and towards foreign alternatives. This helps to relieve inflationary pressures that typically build during extended periods of strong growth, with fewer negative side effects and a more nuanced impact than Bank of Canada (BoC) rate hikes.

Not every economy enjoys access to this useful tool.

Eurozone countries have a shared currency, and their monetary policies are dictated by the European Central Bank. That creates mismatches where, for example, Germany needs an appreciating currency and higher interest rates to help contain inflationary pressures while Italy would prefer the stimulative benefits of a devalued currency and lower interest rates.

The state of California has an economy that is roughly the size of ours and it too shares its currency and monetary policies with the other forty-nine U.S. states. At times, that causes the U.S. Federal Reserve to zig when California would rather that it zag.

Despite the many benefits the Loonie provides, it can also limit monetary-policy flexibility for a small, open economy like ours, which relies heavily on export sales for its prosperity.

The Canadian economy has been on a solid run of late. After slowing to a crawl at the turn of the year, it has recovered nicely over the past several months. Overall employment growth has been impressive despite a small setback in June, and our average wages have been steadily rising. Inflationary pressures have also picked up. Our overall Consumer Price Index rose to 2.4% in May on a year-over-year basis, which is above the BoC’s 2% target.

This improvement, coupled with the concomitant rise in inflationary pressures, could incline the Bank to raise its policy rate, or at the very least, to warn that it may do so in future. The BoC has made it clear that it will keep inflation steady above all else even if it creates negative side effects in other parts of the economy.

But most market watchers don’t expect that it will, and the Loonie is the main reason.

At this point a short-term jump in our inflation rate isn’t going to force the Bank to act drastically, and at least for now, the BoC still has the luxury of considering the broader impact of its policy-rate stance. To that end, a more hawkish policy tone would buoy the already lofty Loonie and magnify an existing headwind for our critically important export sector.

While that gap may seem small, in the export market over the long term, it could well be the difference between a booming export sector and a moribund one.

On the other side of this currency trade, the U.S. economy has shown signs of slowing, and market watchers expect the Fed to start cutting its policy rate at its next meeting on July 30. If the BoC sounds hawkish when it meets this week, the Loonie, which is already trading at the high end of its recent range versus the Greenback, will soar higher still.

The BoC is no doubt encouraged by recent improvements in our economy at a time when global growth is slowing (strange as that seems for a country that tends to mirror global economic conditions), but with inflation still essentially under control, the lofty Loonie should help temper the Bank’s enthusiasm.

The Bottom Line: I expect the BoC to sound a more optimistic tone when it meets this week in response to recent improvements in our economic data. That said, I don’t anticipate any change in its policy rate, and I think the already lofty Loonie will keep the Bank from sounding too hawkish. If I’m right, our variable mortgage rates won’t change this week, and any related movements in Government of Canada bond yields, which our fixed mortgage rates are priced on, will be short lived.