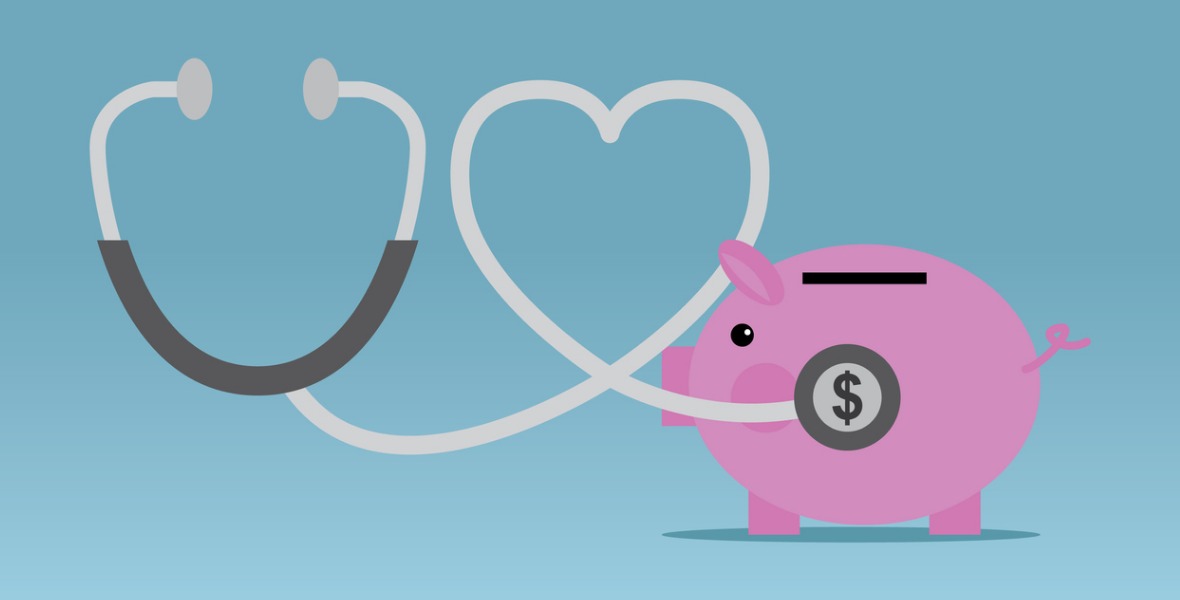 The Mortgage Qualifying Rate Finally Drops, But Without Rhyme or Reason

A key 'stress test' faced by Canadian mortgage borrowers has been slackened - but more changes are required to increase affordability beyond a few thousand dollars.

Last week the Bank of Canada (BoC) lowered its Mortgage Qualifying Rate (MQR) from 5.34% to 5.19%, marking the first MQR decrease since September 2016.

In today’s post I’ll offer a quick review of how the MQR works before highlighting some fundamental and persistent design flaws in this critically important benchmark.

Let’s start with a basic explanation of how the MQR is used during the mortgage qualification process:

The MQR drop of 0.15% only adds a few thousand dollars of purchasing power to each borrower’s bottom line, so that news alone doesn’t warrant much ink. But with the MQR back in the headlines, now seems like a good time to take another look at its fundamental design flaws, none of which have been addressed by our policy makers since its introduction.

Before I step onto my soapbox, let me reiterate my support for all of the mortgage rule changes that have been enacted since the financial crisis, including the introduction of the MQR stress test. Bluntly put, our policy makers needed to intervene to reduce our rate of debt accumulation and to slow the acceleration of house prices in many of our regional housing markets. That said, while they have done a mostly admirable job with the rule changes and while the MQR is sound in principle, its design remains fundamentally flawed.

Here are several reasons why I say that:

[Steps down from soapbox.]

The Bottom Line: Last week the MQR fell from 5.34% to 5.19%. While this drop increased every mortgage borrower’s affordability by a few thousand dollars, it won’t have much market impact. The changes I call for above would have much more impact, and they are long overdue. Here’s hoping that shining more light on the MQR’s flaws helps to hasten the improvement of this important regulatory tool.