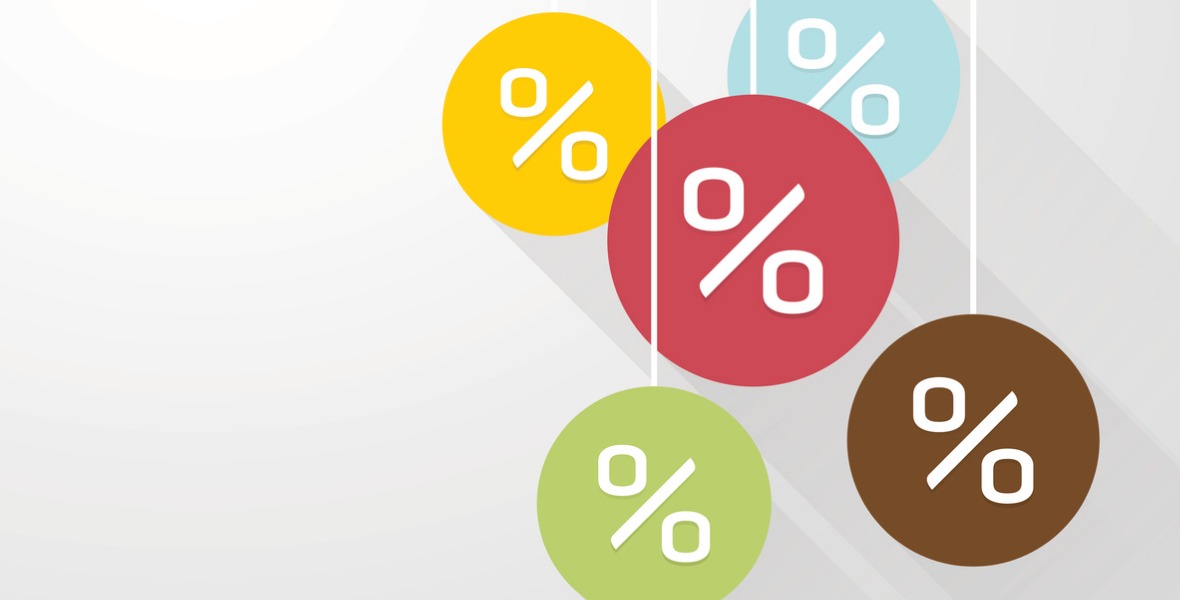 The One Word That Determines Where Canadian Mortgage Rates Will Go

Will current optimism about Canada's economy push our mortgage rates up?

The Bank of Canada (BoC) is widely expected to increase its overnight rate by another 0.25% when it meets this Wednesday, and if that happens, variable-rate and home-equity line-of-credit (HELOC) borrowers will see their rates rise by the same amount shortly thereafter.

While fixed-rate mortgages will not be directly impacted by the BoC’s looming policy-rate hike, its accompanying commentary and the release of its latest Monetary Policy Report (MPR) may also push Government of Canada (GoC) bond yields higher, which our fixed mortgage rates are priced on. Most market watchers expect the BoC to sound a more upbeat tone on our economy this week for the following reasons:

All that said, the bond market’s reaction may well boil down to the inclusion or exclusion of the key word “gradual”.

Until now the BoC has said that it will take a “gradual” approach to additional rate rises and that it will continue to be guided by the incoming data. If this word is omitted from the Bank’s next policy statement, it will portend an accelerated rate-hike timetable, and investors will bid up bond yields in response.

While many market watchers are speculating that the BoC will drop this key phrase, here are some factors that may continue to give the Bank pause before doing so:

The BoC has repeatedly said that our elevated household debt levels will magnify the impact of every additional rate increase and that it can take up to two years for the impact of each hike to be fully felt. The faster the Bank raises its policy rate, the less time it has to observe the incoming data and to gauge the incremental impact of each increase. If inflationary pressures aren’t compelling the BoC to adopt this riskier approach, what’s the rush?

The Bottom Line: Variable mortgage rates are likely to increase by another 0.25% this week. The real question is whether the BoC will also adjust its rate-hike timetable going forward. The Bank must reconcile our faster-than-expected GDP growth rate against our slower-than-expected inflation rate and determine whether its gradual approach to additional rate hikes is still warranted. If the BoC omits the word “gradual” from its report, expect GoC bond yields and the fixed mortgage rates that are priced on them to rise. Conversely, if the BoC repeats that word in its key policy statement, bond yields and fixed mortgage rates are likely to move the other way because at this point, the bond-market consensus is expecting more hawkish BoC language.