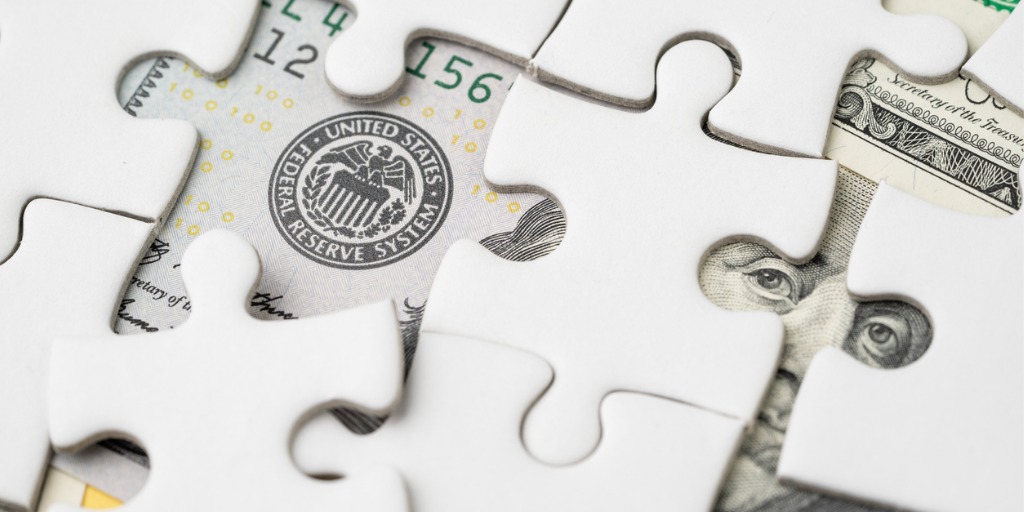 And why Canada's rate hiking cycle may not last as long.

The US Federal Reserve raised its policy rate by another 0.75% last week, and, as I predicted in last week’s post, it also surprised financial markets with a very hawkish warning that more monetary-policy tightening is both needed and imminent.

Let’s start with a quick look at the highlights from the Fed’s latest communications before considering the implications for Canadian mortgage rates:

Now to the key question for readers of this blog: How will the Fed’s more aggressive monetary-policy tightening affect Canadian mortgage rates?

While the Fed’s actions will affect our economy and the Bank of Canada’s (BoC) monetary-policy plans, we aren’t likely to follow their lead in lockstep for several reasons.

For example, as bad as our inflation has become, the US version is worse. And yet despite that, the BoC has been raising ahead of the Fed throughout this tightening cycle.

Also, Canadians have more household debt outstanding as a percentage of our total GDP and residential real-estate investment accounts for much more of our overall GDP than it does in the US (see chart on right, courtesy of Ben Rabidoux).

These factors make our economy more sensitive to each rate hike and increase the likelihood that we will need fewer hikes to achieve the necessary slowing of our economy. (On a related note, CIBC Chief Economist Avery Shenfeld recently observed that while US mortgage rates are typically locked in for terms as long as 30 years, Canadian rates are usually locked in for only five years, which means Canadian real-estate markets will feel the impact of higher borrowing costs much more quickly.)

Some market watchers argue that the BoC will have to match the Fed’s rate hikes to prevent the Loonie from declining any further against the Greenback. I don’t agree with that view.

While a weaker Canadian dollar increases the cost of the goods we import from our southern neighbour, the Loonie has held up much better when compared to other currencies, and that has helped to lessen the inflationary impacts of the Loonie’s decline against the Greenback. Also, our policy makers have long wanted to reduce our economy’s reliance on the real-estate sector as an engine of economic growth. A weaker Loonie will provide a tailwind to our exporters and should lead to a rise in business investment, which our policy makers have long sought.

While it now seems like a virtual certainty that both the BoC and the Fed will continue hiking their policy rates over the near term, it also seems likely that the BoC won’t need to raise as high as the Fed to sufficiently slow our economy. That said, before anyone breathes a sigh of relief from that conclusion, remember that it is underpinned by the belief that our economy will perhaps suffer earlier, and more, in the face of the strong headwinds presented by today’s monetary-policy tightening.

The Bottom Line: Shorter-term fixed mortgage rates increased last week as the Government of Canada (GoC) bond-yield curve continued to invert. (Sidenote: An inverted yield curve is about as reliable a predicter of a coming recession as there is).

Five-year fixed rates have held steady for the time being but there are rumblings from lenders that they may rise a little if the five-year GoC bond yield moves much higher from here.

Five-year variable-rate discounts have contracted a little of late, and our bond futures market is now pricing in a 0.50% hike by the BoC when it next meets on October 26.

For my part, I still think five-year variable rates have a good chance of outperforming their five-year fixed-rate equivalents over their full terms, largely because I think they are likely to drop in their latter stages. Alternatively, a shorter-term two- or three-year fixed rate will provide protection from near-term volatility and give borrowers a chance to reset their rate around the time when our central bankers expect to have finally slain today’s inflation dragon.