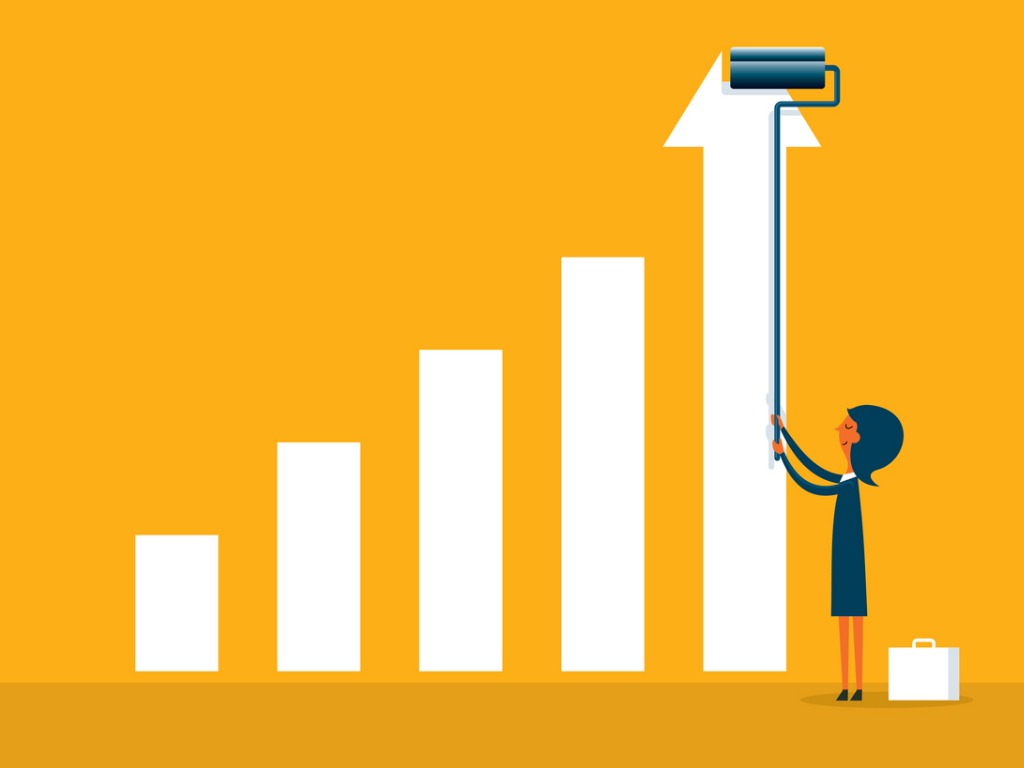 Thoughts on the Bank of Canada’s Meeting This Week

It is widely expected that the Bank of Canada (BoC) will raise its overnight rate by another 0.25% when it meets this week, and if it does, lenders will pass that increase on to variable-rate mortgage borrowers in short order.

The Bank signaled its plans when it made its most recent policy announcement on May 30, and it has appeared largely unmoved by the U.S.- initiated trade war that began almost immediately afterward or by the steady string of weaker-than-expected economic data that we have seen since. With the Bank’s next rate hike now a seemingly foregone conclusion after BoC Governor Poloz’s speech last week, the most important question remaining to be answered is whether additional rate hikes are looming on the near horizon.

Variable-rate borrowers who are expecting the Bank to offer clear reassurances in that regard are likely to be disappointed.

Governor Poloz recently acknowledged that the Bank is increasingly uncertain about its future policy-rate path and that its statements will offer less guidance than they have in the past to better reflect this reality. While that change in approach is justified as a truer reflection of our current economic circumstances, it also increases the level of uncertainty for today’s variable-rate mortgage borrowers.

That said, we won’t be groping entirely in the dark going forward.

The BoC will also issue its latest quarterly Monetary Policy Report (MPR) this week, and that comes replete with both domestic and global economic forecasts that will give us an indication of the Bank’s best-guess base-case scenario going forward – murky as its crystal ball may now be.

Most market watchers are expecting the BoC to make what is referred to as a “dovish” hike, which means that its 0.25% policy-rate increase will be accompanied by reassuring language about the Bank adopting a gradual approach to any additional rate hikes. But CIBC Chief Economist Avery Shenfeld recently made an interesting point in that regard. He argued that the BoC has to sound confident about the state of our economy, and by association, about the prospect of additional rate hikes, because “it has to justify to Canadians why the pain of higher interest rates is a necessary evil to keep inflation at bay and why the economy can still thrive with higher yields”.


Shenfeld goes on to explain that rate hikes are normally only accompanied by dovish language at the end of a rate-hike cycle in order to signal its end. This time around, he predicts that the BoC’s language will sound more hawkish than expected and that the bond market will overreact. That is worth remembering if you see bond yields spiking on Wednesday after the BoC releases its latest policy statement.


Shenfeld’s point also ties into a broader and more important one for variable-rate borrowers. Five years is a long time and short-term market fluctuations, even severe ones, will get smoothed out as longer-term trends re-emerge. For variable-rate borrowers, that means looking beyond late-cycle surges in inflation and focusing instead on the more powerful longer-term deflationary trends that are driven by factors like demographics, technological advances and today’s elevated debt levels.


If the BoC is altering its approach to forward guidance, so too will the market alter its reactions to the Bank’s communications. For example, as its policy statements become increasingly vague, the BoC’s Monetary Policy Report will become more important. While the Bank doesn’t plan to use policy statements to communicate what it will do in the near future, its MPR forecasts will still serve as benchmarks that can be compared to the actual economic data as the quarters roll by. We can then look at the gaps between the forecast and the actual data to assess whether the BoC’s overall economic view is on track or otherwise, and from there we can infer what rate changes are needed to better align the two.

The Bottom Line: For my part, I continue to believe that every rate hike by the BoC brings us closer to our next policy-rate cut. And on that note, while most market watchers are almost entirely focused on the probability of rates moving higher, variable-rate borrowers should also consider that there hasn’t been a single period over the last twenty-eight years (which is as far back as the BoC data go) where variable rates didn’t decline at least once in any five-year period. Food for thought when variable mortgage rates rise this Wednesday.