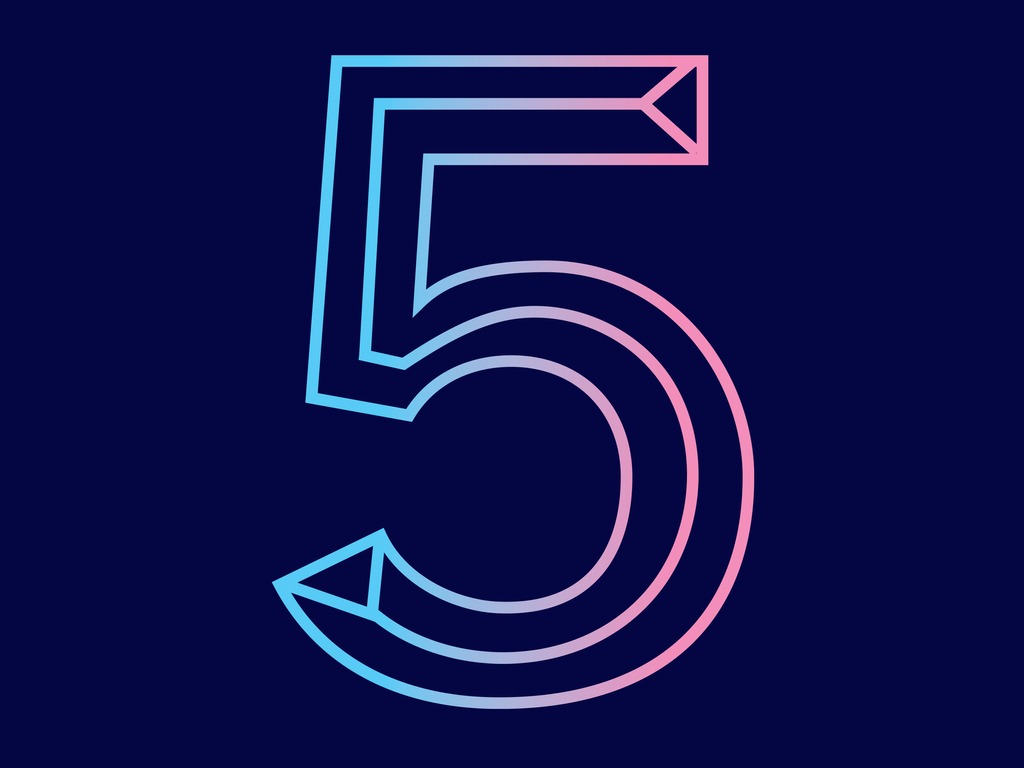 Top Five Things to Know About Your Mortgage Right Now

These are the key factors that will impact Canadian mortgages and rates going forward.

Last Friday, Statistics Canada estimated that our economy added 62,000 new jobs in November, much higher than the consensus estimate of 20,000.

The market’s reaction to this upside surprise was muted, however, because the data only tracked results up to November 14, which means that most of the impact from recently introduced lockdown measures hasn’t yet been reflected in the numbers.

When the first wave of the pandemic was in full swing, CMHC CEO Evan Siddall ominously warned about a debt-deferral cliff that would materialize when deferred mortgage-payment periods ran out and Canadians couldn’t make their mortgage payments.

Most lenders were granting a maximum deferral period of six months. Given that most deferrals began in the spring, that meant that September and October would become the months of truth.

A recent report from the Bank of Canada (BoC) estimated that by September, 99% of the mortgagors who had received deferrals had successfully resumed their regular payments at the end of their deferral periods.

Furthermore, the overall default rate on mortgages that had completed a deferral period was actually lower than the pre-pandemic default rate for all mortgages – and the same was true for other forms of debt including installment loans, credit cards and unsecured lines-of-credit.

Last week we received the third-quarter earnings reports from the Big Six banks, and they further supported the BoC’s findings. For example, TD Bank estimated that 98.7% of all of its deferred debt had resumed regularly scheduled payments.

These results shouldn’t actually come as a surprise.

Our federal government provided more than $2 in stimulus for every $1 lost to the pandemic’s negative economic effects. Anyone taking a longer term view would note that our this aggressive response has effectively socialized the losses that would have otherwise been incurred by individuals (which, from my desk, seemed like a fair result, all things considered).

Reasons aside, the deferral cliff ended up being little more than a divot.

Last week, the federal government announced changes to its FTHBI. Before we review them, let’s begin with a quick refresher on how the FTHBI program works:

The program was announced during the last federal election with much fanfare, but it was greeted with a collective yawn by borrowers. (CMHC set aside $1.75 billion for the program and Canadian Mortgage Trends recently reported that, thus far, it has lent out only $173 million.)

Last week the federal government announced a tweak to the FTHBI that increased the income and purchase price caps for borrowers in Toronto, Vancouver and Victoria.

Going forward, first-time buyers in those cities can borrow up to 4.5 times their income, and that raises the maximum possible purchase price in those cities from approximately $500,000 to $720,000.

While this change will help a small subset of borrowers in Canada’s most expensive markets, it doesn’t address what I see as the program’s fundamental flaw: Borrowers don’t want to share their upside.

Right or wrong, people buy houses because they think/hope/expect they will go up in value.

If you borrow a fixed amount of money from a lender and your property increases in value, your equity position increases. If you borrow money using the FTHBI, that loan amount rises (and falls) in lockstep with the property’s value, thus limiting a borrower’s upside (in exchange for also limiting their downside).

That’s a trade off eligible borrowers have been reluctant to make thus far, probably because anyone who is ready to buy a home has an inherent expectation that it will rise in value. This tweak won’t change that.

The five-year Government of Canada (GoC) bond yield, which our five-year fixed mortgage rates are priced on, has spent most of the pandemic trading in a very tight range between 0.35% and 0.40%.

That was until November, when positive vaccine news pushed it up to about 0.48% and lenders started warning that their five-year fixed rates would soon head higher.

Last week the five-year GoC bond yield inched its way north of 0.50%, but instead of following through on rate rises, multiple lenders announced decreases in both their fixed and variable rates.

Gross lending spreads are now down to levels that we typically only see during the spring market when competition among lenders is most intense.

If we needed one more sign that 2020 has been a year like no other, there it is.

5. COVID vs. the Vaccines

This is a little outside my normal topic area, but since the pandemic is impacting just about everything everywhere, here is my current assessment.

On the one hand, we have surging infection rates and increased restrictions that are stressing the already vulnerable areas of our economy. There is many a sad tale of businesses that barely survived the first wave on the verge of closing for good as the second wave intensifies.

On the other hand, we have seen unprecedented vaccine breakthroughs that offer light at the end of this dark tunnel we find ourselves stuck in and manufacturers are racing to mass produce them.

Will the vaccines arrive in time and in the numbers needed to staunch the economic damage that continues to accrue? Will enough people take them to reach the herd immunity level that we need to end this pandemic?

If I’m listing five things that are on my mind these days, I can’t leave off without listing humanity’s fight against this virus. When your moment comes, please do you part, and I promise you that I will do mine.

That means that last week’s drop in mortgage rates came at the expense of gross lending spreads.

The weather outside may be getting colder but competition among lenders is heating up. That portends flat or falling rates ahead.

The US Fed Talks Taper and Bond Yields Soar

Inflation will likely be a longer-term issue for Canada - but it may not affect our interest rates...
Read More
Mortgage

Of the many measures being put forward, which proposals will actually help Canadians with housing...
Read More