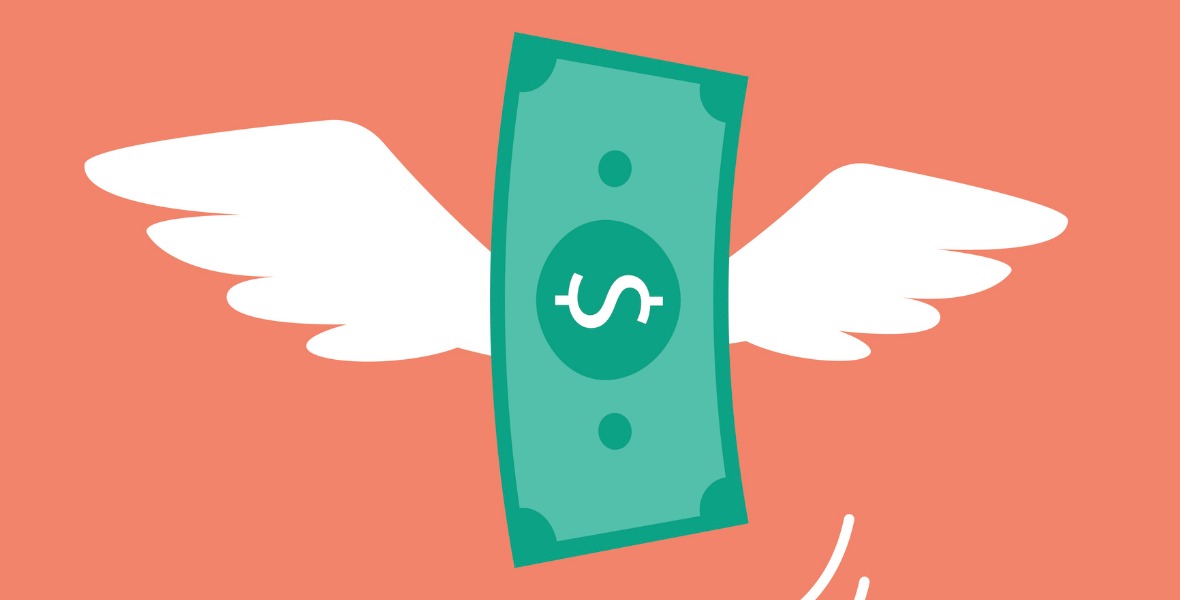 U.S. Inflation Slows - But for How Long?

If you’re keeping an eye on Canadian mortgage rates, keep your other eye focused on what is happening south of the border.

For better or worse, our economy is deeply linked with the U.S. economy, and while that means that strong U.S. economic growth is currently helping to fuel momentum here at home, it also means that rising U.S. inflationary pressures, if sustained, will work their way north of the border through our extensive trading relationship.

With that in mind, let’s look at the most recent U.S. and Canadian growth and inflation data.

U.S. GDP growth came in at 4.2% on an annualized basis in the second quarter of this year, marking the U.S. economy’s best quarterly growth rate in nearly four years. Over the same period, Canadian GDP grew by 2.9% on an annualized basis, and while that result wasn’t quite as impressive, it was more than double our 1.4% annualized rate in the first quarter.

When improving economic growth coincides with steadily rising inflation, it’s a clear sign that an economy is operating at (or even above) its full capacity. And that’s why both the Fed and the BoC have been hiking their policy rates - to slow growth to a level that will bring overall inflation back down to about 2%.

Those efforts appear to be working. Last week we learned that U.S. inflation dropped to 2.3% in September, down from 2.7% in August. When you look at the chart below, it sure looks like U.S. inflation has been brought to heel. By comparison, Canadian inflation cooled from 3.0% in July to 2.8% in August. (Our September result will be released this Friday.)

But we shouldn’t be too hasty in drawing this conclusion. In fact, last month’s lull may prove to be the calm before a coming U.S. inflationary storm. Here are my reasons for writing that:

In summary, several factors have the potential to push U.S. inflation higher over the near term, despite the apparent lull in the U.S. inflation data for September. If that happens, the Fed will have to accelerate its rate-hike timetable beyond the four additional quarter-point hikes that its policy makers are already forecasting between now and the end of next year.

The full impact of the Fed’s myriad rate rises will take time to accrue, but their impact on U.S. economic growth will be significant and we have already seen some of these effects in North American stock-market prices. The Fed has embarked on thirteen rate hiking cycles since 1950 and ten of them ended with a recession. If and when we get to that point, rates should then turn back down.

So how does current and expected U.S. inflation impact a Canadian mortgage borrower’s assessment of the age-old fixed-rate versus variable-rate question? If you opt for a variable-rate mortgage, you should be prepared for more BoC rate rises over the short term, albeit at a slower pace than those of the Fed. Over the medium term, if the rate hikes on both sides of the border slow growth to a point where our economies tip into recession, rate cuts are then likely.

The Bottom Line: Predicting that rates will rise and then fall is not rocket science. After all, that’s why they call it the business cycle. The key variable is the timing of when all of this will occur, and the best way to make that determination in the current environment is to keep a close eye on how the key factors outlined above are impacting U.S. inflation. Everything else should follow from that.