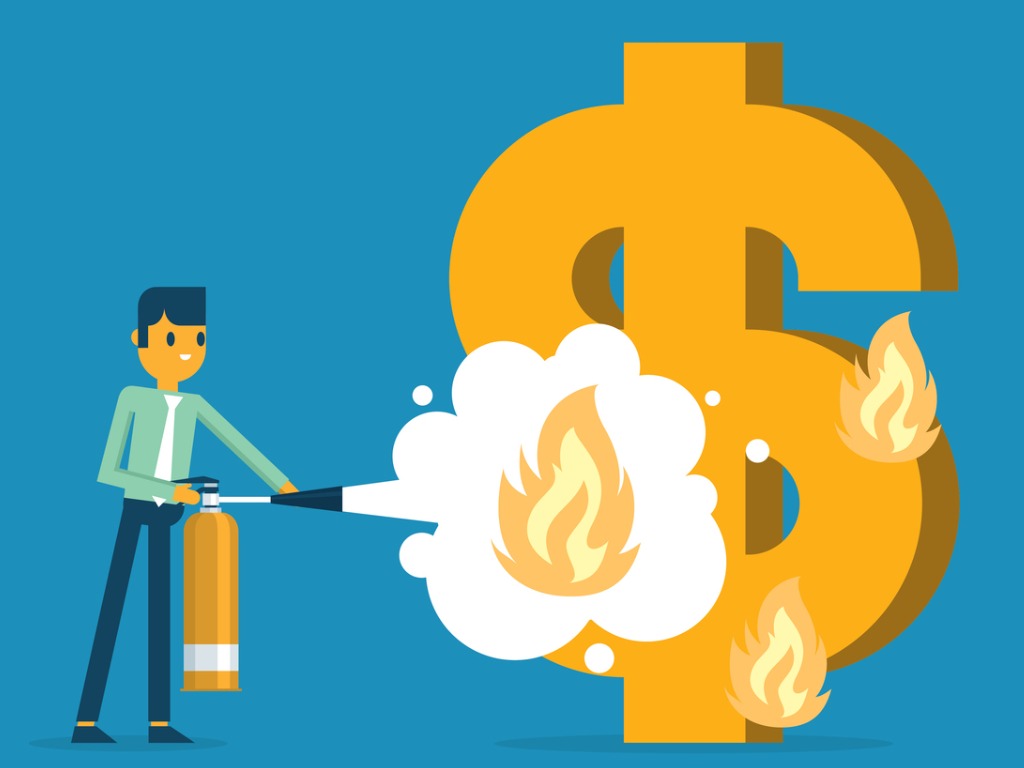 Surging prices continue to dominate the headlines, but last week’s US inflation data offered the first glimmer of hope that inflation may finally have peaked.

The annual headline US Consumer Price Index (CPI) fell from 8.5% in April to 8.3% in March, and annual core US CPI, which strips out more volatile CPI inputs such as food and energy prices, dropped from 6.5% in March to 6.2% in April.

US inflation trends should provide some hint of what to expect when our own inflation data are released this Wednesday, but more importantly for readers of this blog, the US data will impact our bond yields and interest rates, which closely track their US equivalents.

Falling inflation is the kind of good news we’ve all been waiting for, but a closer look at the details should temper our enthusiasm. For example, the overall US Consumer Price Index (CPI) rose by only 0.3% in April on a month-over-month basis, after surging higher by 1.2% in March. That moderation is a welcome sign. But the less volatile core CPI rose by 0.6% month over month in April, which was a doubling from 0.3% in March.

Long story short, if core CPI is now rising faster than headline CPI, that means prices are now rising more quickly across a broader set of goods and services.

Here are some additional details worth noting from the latest US CPI data:

If the points above aren’t filling you with confidence that inflation will continue to fall over the months ahead, consider that a technicality in the way the CPI is calculated will also help.

The CPI tracks price changes over the 12 prior months, and the price spikes, which really started to kick in at the start of last summer, will now form the baseline used for comparison.

Those higher starting points will mean that, going forward, prices will have to increase by even more to replicate the same percentage increases. Conversely, if prices continue to rise, but by less on a relative basis, the CPI will fall.

The consensus forecast assumes that these “base effects” will cause headline US CPI to drop into the 5% range over the second half of 2022. Beyond that, it will take heavy lifting by the Fed and other demand-reducing factors to further ease price pressures.

The key question for readers of this blog is: How much higher will the Fed have to take its policy rate to bring inflation back to or near its 2% target?

The answer will come down to timing.

US GDP fell by 1.4% in the Q1 2022. If the US economy continues to slow and if inflation and consumer expectations about future inflation moderate, the Fed will likely not have to tighten by as much as financial markets have currently priced in. But if US labour costs accelerate and inflation pressures continue to broaden, the Fed will likely have no choice but to crush demand with aggressive rate hikes (barring an end to Chinese lockdowns and/or peace in Ukraine).

At this point the outcome remains uncertain, but it is worth remembering that financial markets tend to err on the aggressive side when forecasting Fed rate hikes and that those aggressive assumptions are already reflected in US bond yields (and the Canadian bond yields that move lockstep with their US equivalents).