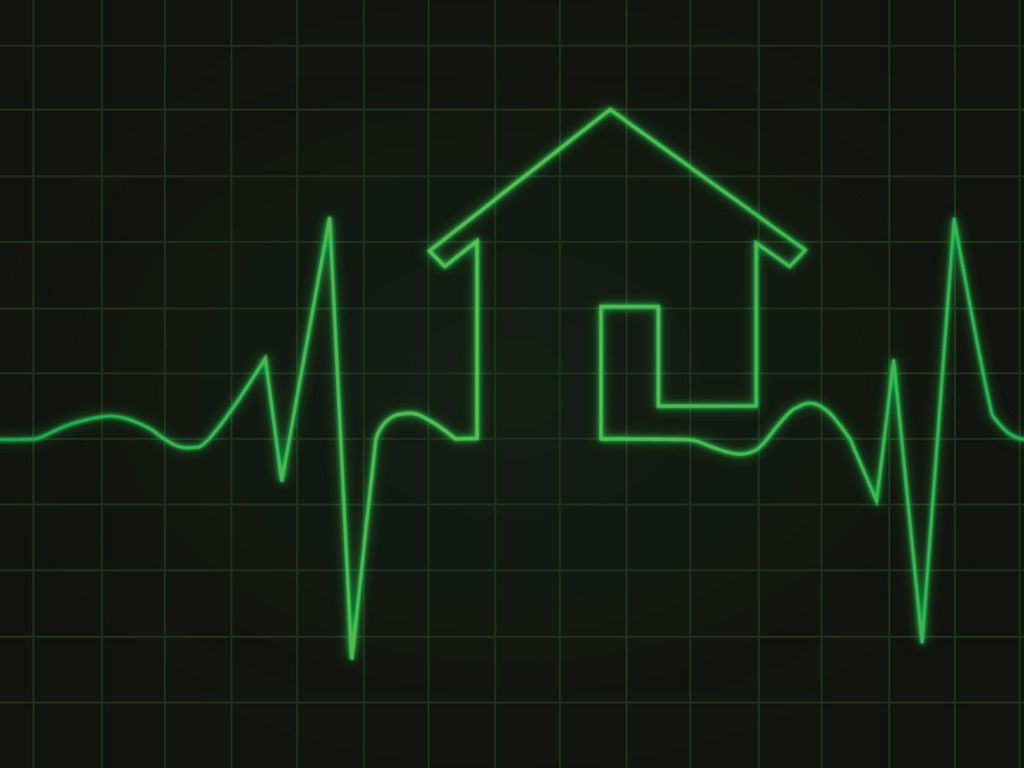 Variable Mortgage Rates Are Likely to Rise Soon … Are They Still the Better Bet?

The Bank of Canada (BoC) held its policy rate steady last week but warned in its accompanying statement that our next rate hike is not far off.

The futures market is now pricing in about 80% odds that the BoC will increase its overnight rate by 0.25% at its next meeting on July 11. Variable-rate mortgages are priced off of the overnight rate, so if that happens, our variable rates will increase by the same amount.

In today’s post I’ll provide highlights from the BoC’s latest statement with my related comments in italics, and then offer my take on how this latest news impacts the appeal of the variable-rate mortgage option.

Highlights from the BoC’s Latest Statement

Now that the BoC is signaling that its next policy-rate increase is imminent, what does this mean for variable-rate borrowers, especially those who have just recently taken advantage of this spring’s offerings from the variable-rate mortgage wars?

For starters, it should serve as a reminder that they traded knowing what their mortgage payment would be for the next five years in exchange for a lower rate at the outset of their term. Bluntly put, rate movements are the nature of the variable-rate mortgage beast.

After the BoC’s warning that another 0.25% rate hike is likely around the corner, the most important question is whether variable rates are still likely to save money over their fixed-rate equivalents over the next five years. I continue to believe  they will for the following reasons:

The Bottom Line: The BoC made clear its intention to raise its policy rate as early as its next meeting in July. While that won’t be welcome news for variable-rate borrowers, for the reasons outlined above, I continue to believe that today’s variable rates are likely to be less costly than today’s fixed rates over the next five years.

David Larock is an independent mortgage broker and industry insider specializing in helping clients purchase, refinance or renew their mortgages. David's posts appear on Mondays on this blog, Move Smartly, and on blog, Integrated Mortgage Planners.