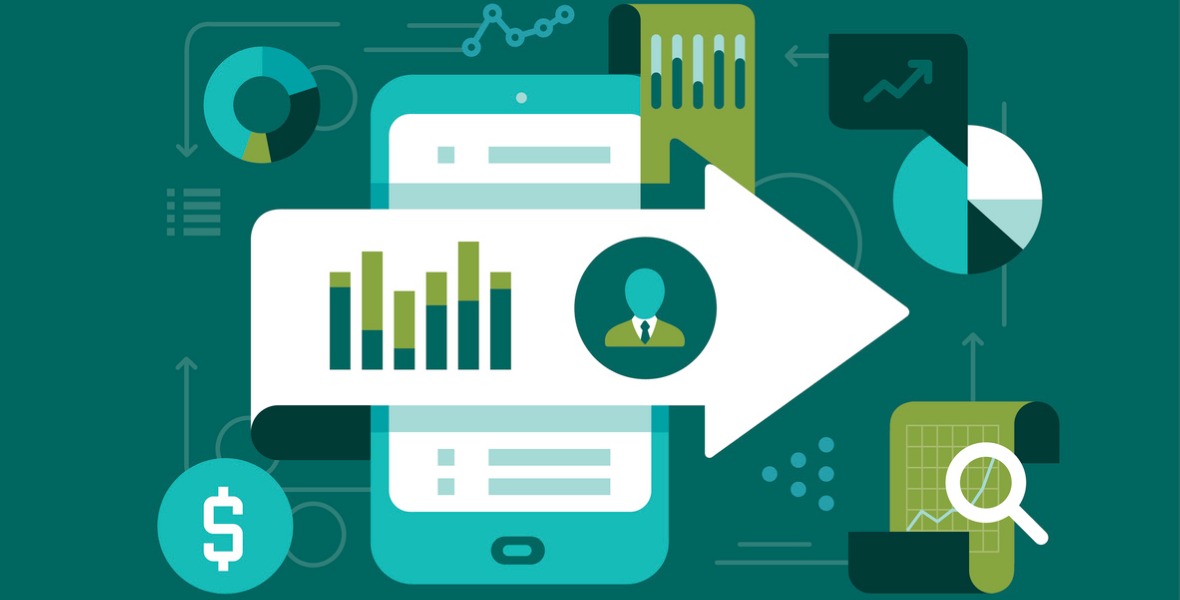 It estimated that our economy added 32,300 new jobs last month, which was well above the consensus estimate of 20,000.

While the headline result came as a surprise, the much bigger surprise, at least to me, was the bond market’s reaction.

Over the past year, bond-market investors have become increasingly confident that our job market’s momentum will compel the Bank of Canada (BoC) to raise its overnight rate. This view was maintained even after our economy lost 88,000 jobs in January, reversing much of the late surge that we saw at the end of 2017. Only two weeks ago our bond futures market was assigning an 80% probability that the BoC would raise its policy rate in May, despite cautious recent commentary from the Bank itself.

Against that backdrop, when I read that our economy added 32,300 new jobs last month, I expected to see the five-year Government of Canada (GoC) bond yield surging higher in response. But when I clicked over to check, it wasn’t following suit.

To my surprise, the five-year GoC bond yield closed lower for the day on Friday, and at the same time the bond-futures market had dropped the probability of a BoC rate rise in May to 40%.

What had caused bond-market investors, who are known to shoot first and ask questions later, to react bearishly to such a bullish headline?

To answer that question, let’s start with a look at the good news that they essentially overlooked in the latest employment data:

Now let’s look at the details that appear to have tempered the bond market’s usual knee-jerk reaction:

Putting the less-than-rosy details of the latest employment report aside, I was still surprised by the bond market’s reaction to our latest headline employment data.

Could it be that the consensus view that bond rates, and, by association, mortgage rates, are going to rip higher in 2018 is changing? Is the BoC’s clearly communicated uncertainty around the impacts of its already enacted rate hikes, the recent mortgage rule changes, and our ongoing trade negotiations with the U.S. finally tempering the prevailing bullish view of the BoC’s future rake hike plans?

In the words of the famous Magic Eight ball: “All signs point to yes”.

The Bottom Line: The bond market’s reaction to our latest employment report suggests that the consensus is becoming more cautious in its forecasts for Canadian interest rates in 2018. If that shift proves prescient, then by association, both our fixed and variable mortgage rates will remain at or near their current levels for longer than many, until very recently, had feared.